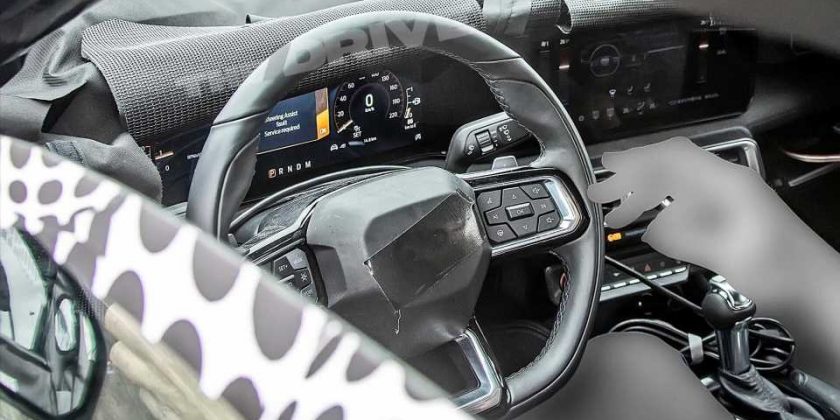 The next-generation Ford Mustang is on its way, and the puzzle pieces are coming together by the week, it seems. Ford’s CEO insists it’s gonna be something great and patent documents that may be related to the car hint at a potential hybrid drivetrain with drift mode. As far as aesthetics go, though, we know virtually nothing. That’s just changed thanks to some friendly spy photographers as we now have pictures of the muscle car’s interior, and it’s pretty heavy on the screens.

The recent photos indicate that most of the core interior controls, including those for the HVAC, are now located on a large central touchscreen. And although some physical buttons remain, they’re for functions like the hazards, auto start/stop, and traction control.  And what about that button with the Mustang icon? 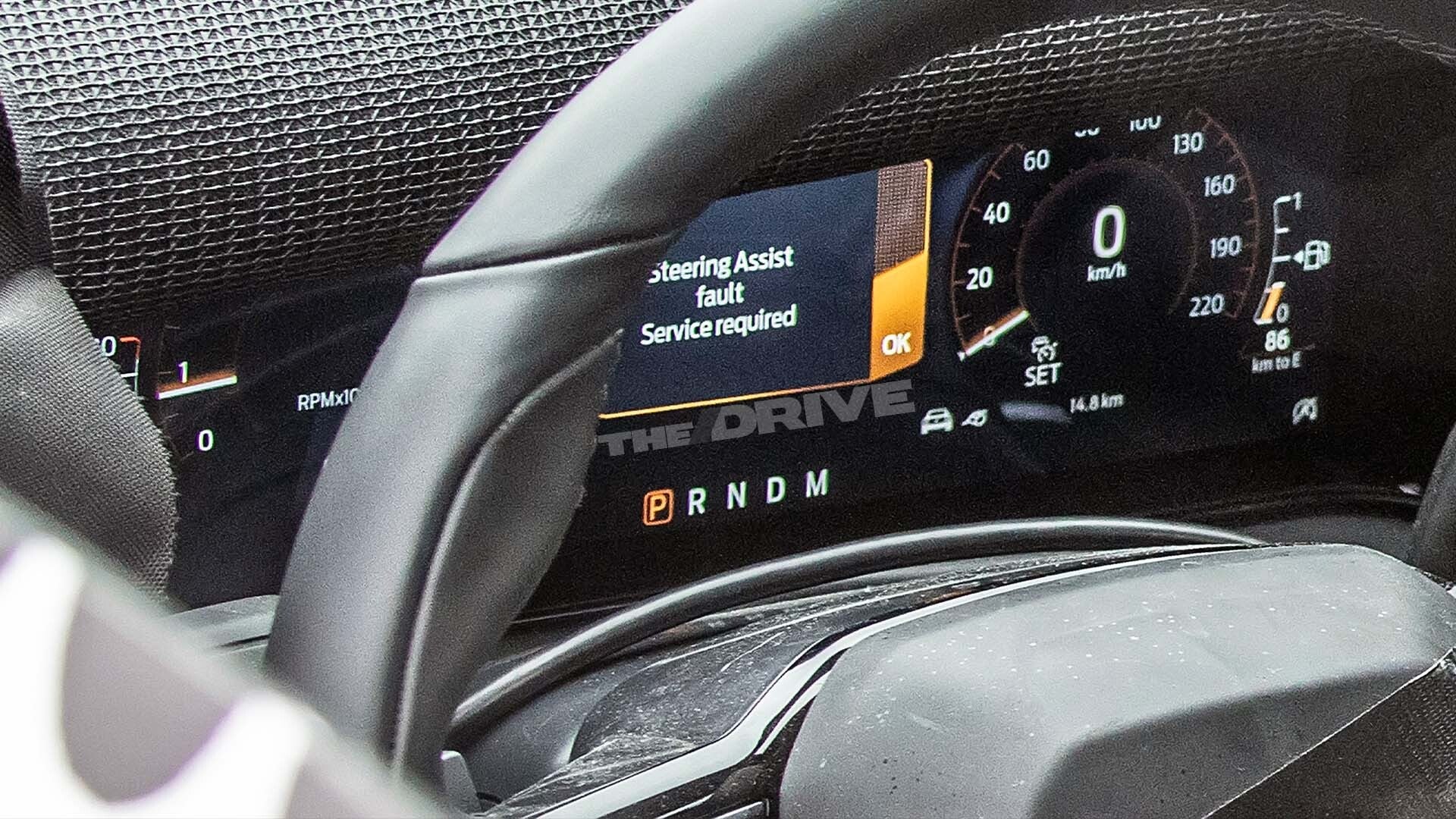 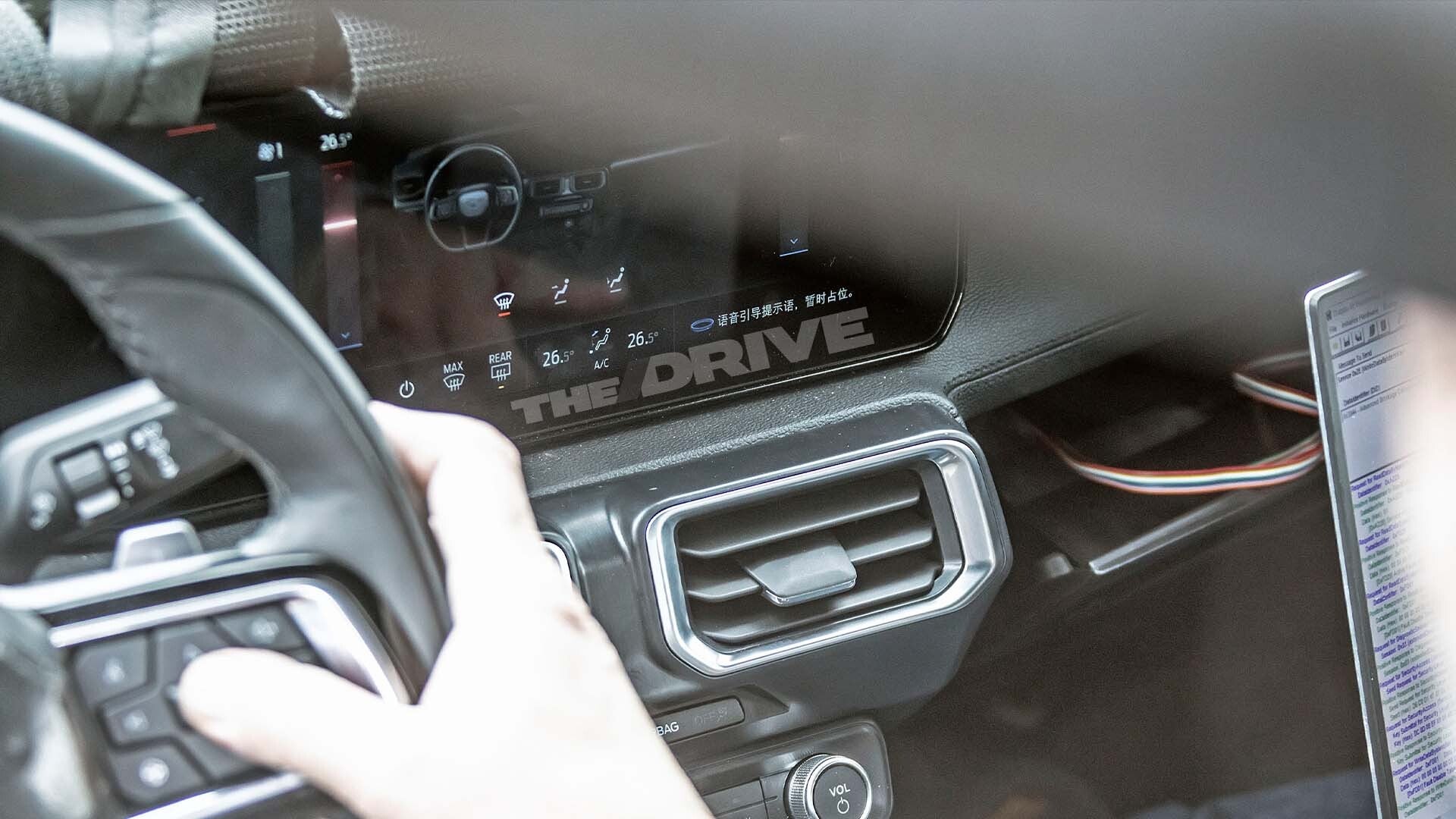 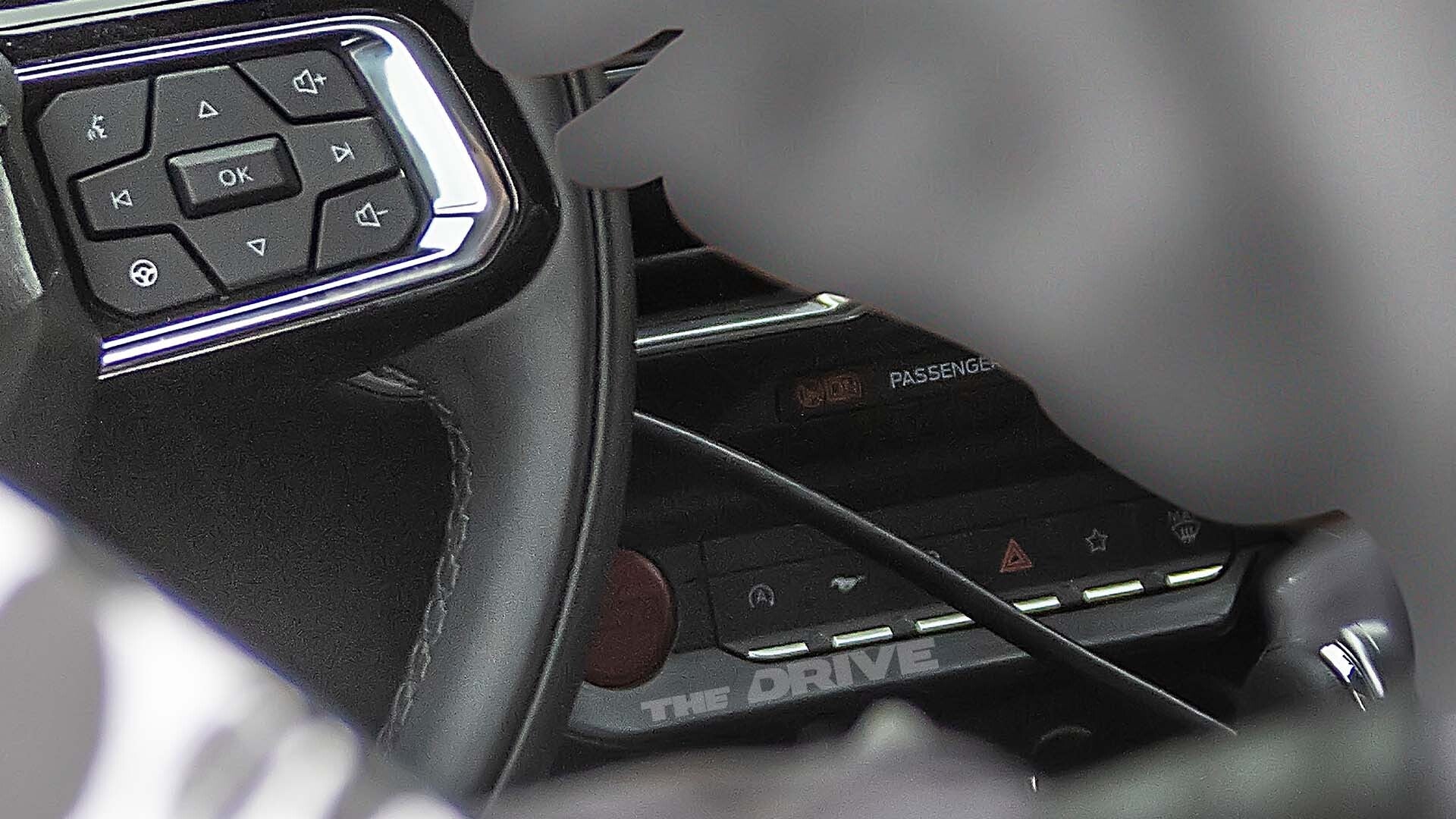 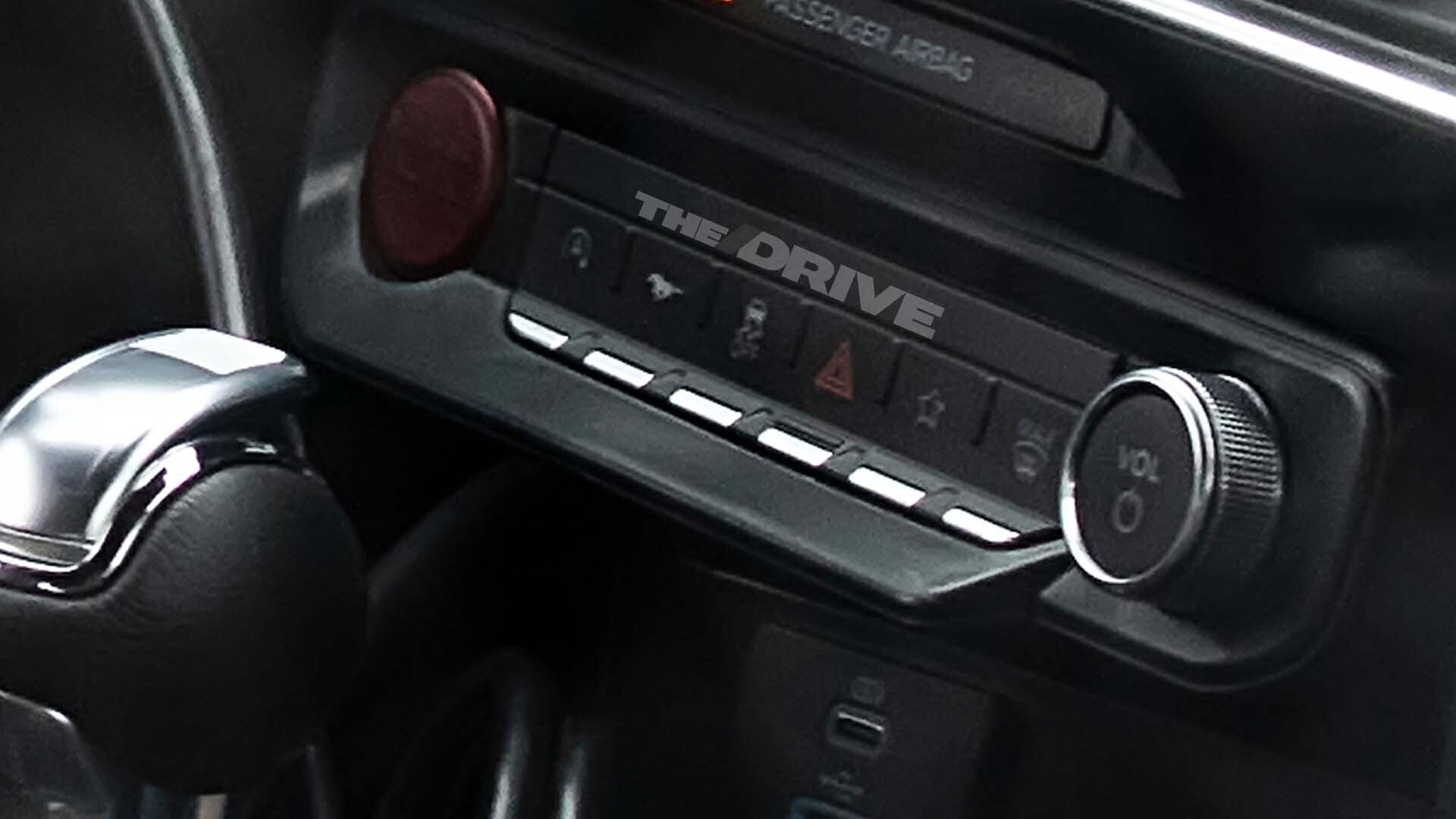 And just like the display on the center console, this Mustang’s instrument cluster is also strictly digital. Older versions of the current generation S550 were still available with an analog cluster, but this looks to be all-new. Not much can be gathered from looking at this new cluster, besides the fact that this particular car is seemingly powered by strictly gasoline, and it has a steering assist fault which is likely just a development quirk.

For those curious if the two-door Mustang shares any parts with its electric crossover sibling, it seems like only the blinker and wiper stalks have been carried over. The steering wheel—which features a flat bottom and paddle shifters—is a totally different unit compared to the one used on the Mach-E.

Until Ford’s new two-door arrives, supposedly in 2023, this could the best look at the interior that we’re gonna get. We’re already pretty certain the car has a V8 and that it looks a lot like Mustangs from years gone by, but Ford is, as to be expected, tight-lipped about the new vehicle. We’ll likely have to wait for the reveal to come along to truly satisfy our curiosity.