Audi beat its German rivals when it introduced the world’s first Level 3 autonomous system in the A8 sedan. In 2020, Mercedes-Benz will step up to the plate with its own Level 3 technology for the next-generation S-Class, reports Automotive News Europe.

After coming to the S-Class, the autonomous system will trickle down to lower tier vehicles in the Mercedes lineup, says Ola Kallenius, Daimler’s head of research who is slated to become CEO of Daimler and Mercedes next year.

The current S-Class falls under Level 2 autonomy. These systems can assist in steering, acceleration, and deceleration, but the driver remains in charge of monitoring the driving environment at all times. Level 3 systems are considered “eyes off,” but they still require humans to respond to a vehicle’s request to intervene when necessary. The use of Level 3 technology also depends on where you live. Germany recently approved systems like Audi’s Traffic Jam Pilot for use on its roads, but regulatory hurdles in the U.S. could get in the way of a full Level 3 system being offered here initially. General Motors’ Super Cruise feature available in the Cadillac CT6 is nearly a Level 3 system, though it requires you to keep your eyes forward at all times. Meanwhile, Tesla’s Autopilot feature is said to be capable of Level 5 autonomy when equipped with Hardware 2, but the system is currently restricted to Level 2 operation until regulations allow for more automation.

In 2021, BMW will join the party with a Level 3 autonomous system for the iNext electric vehicle. It will upgrade to Level 4 automation in as little as a year later. At this level, the vehicle can operate itself almost all of the time.

We have spotted prototypes of the next-generation Mercedes-Benz S-Class with an updated exterior and interior design. It may pack a revised version of the automaker’s 4.0-liter twin-turbo V-8, but we hear it won’t be getting a V-12 option. It might receive mild hybridization like the new CLS, and it should continue to use a nine-speed automatic transmission. 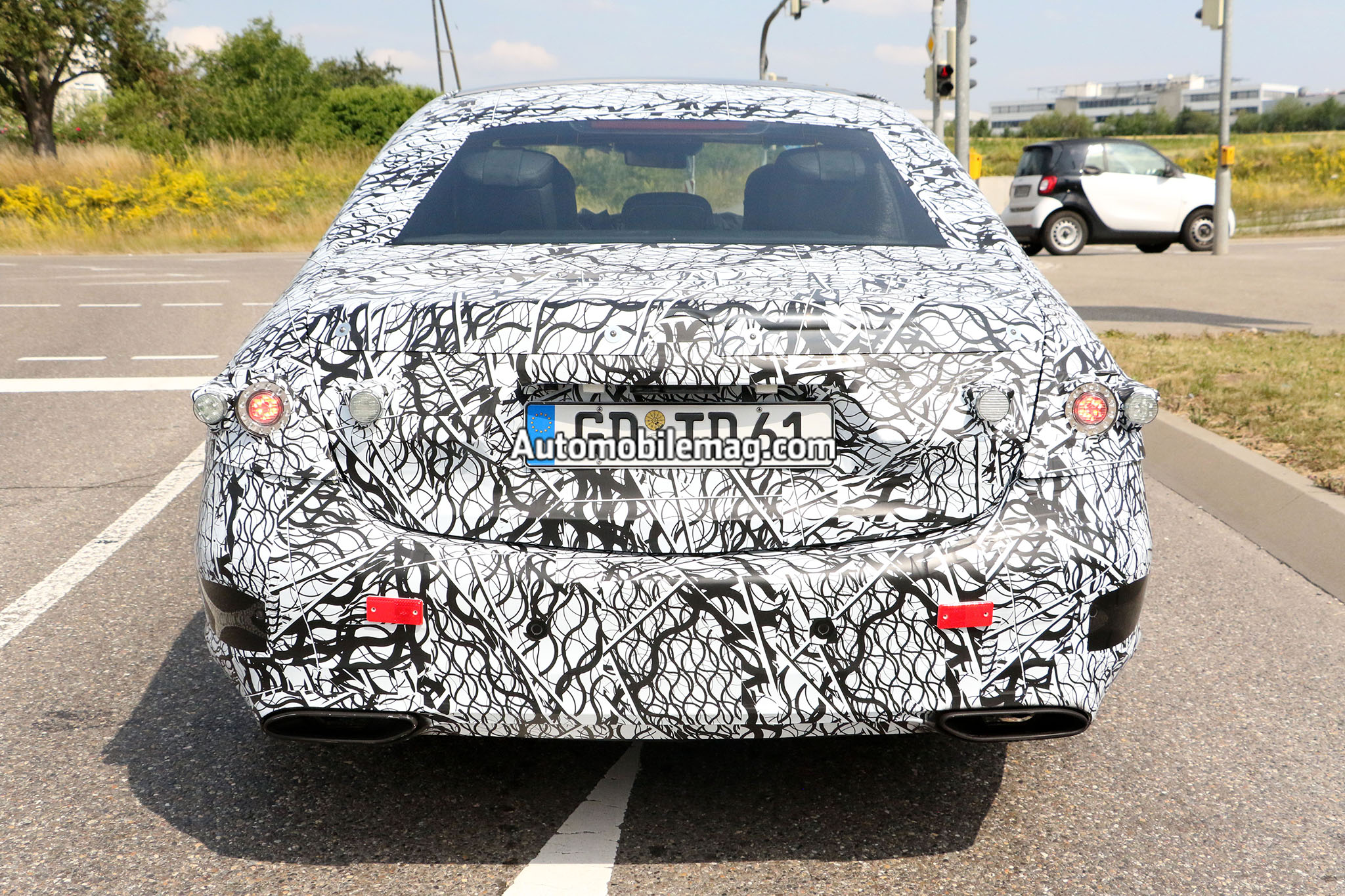 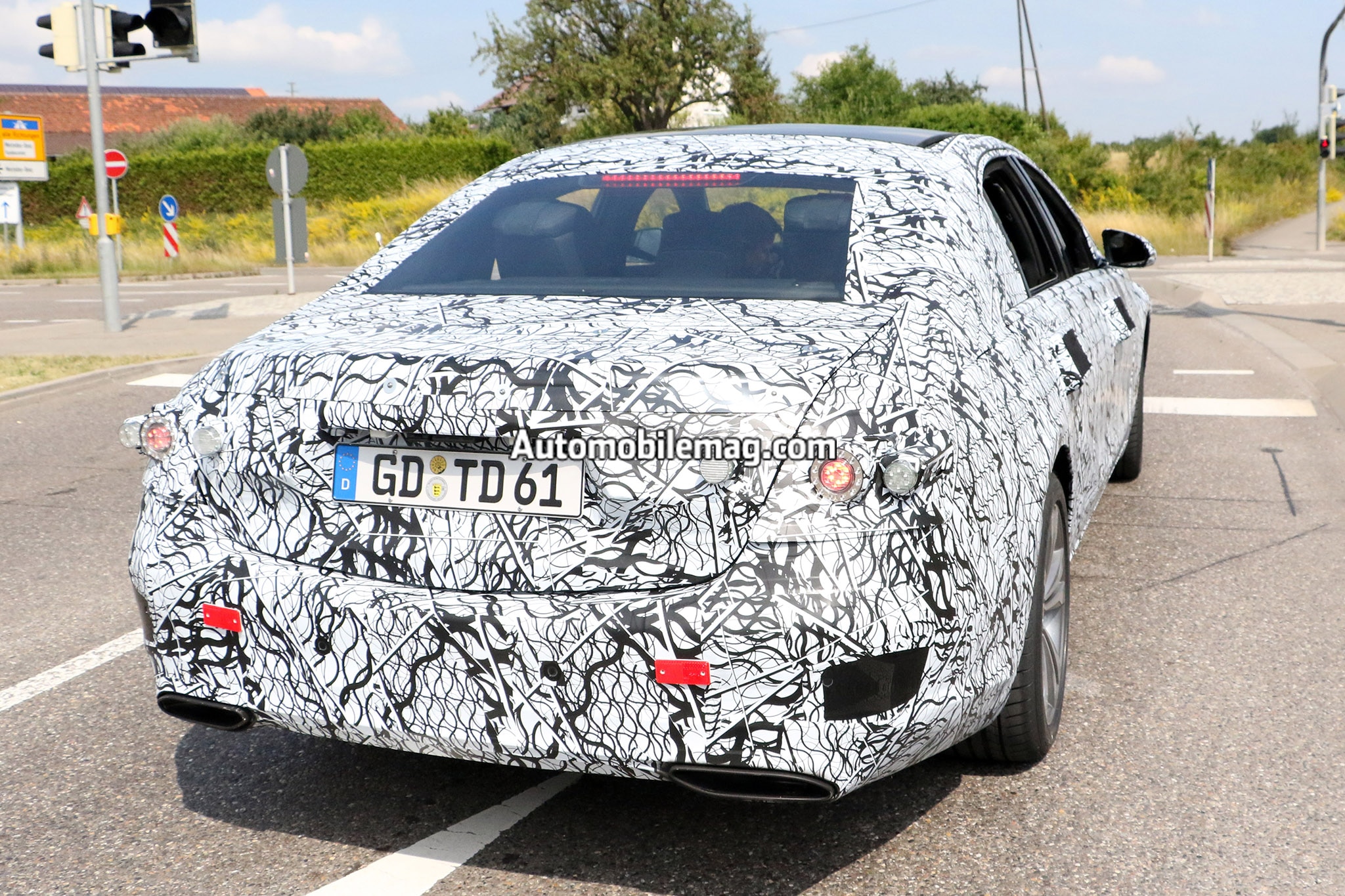 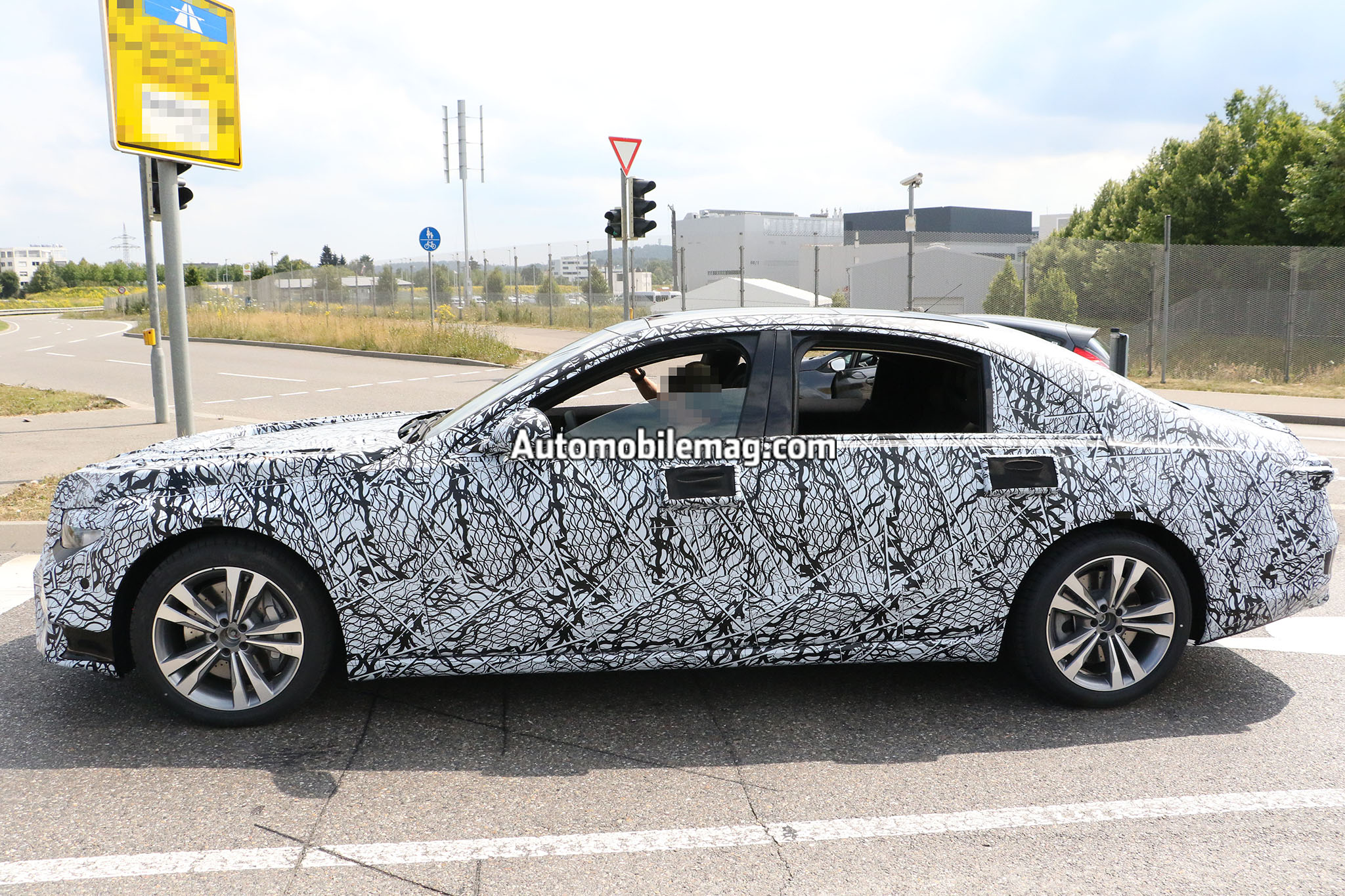 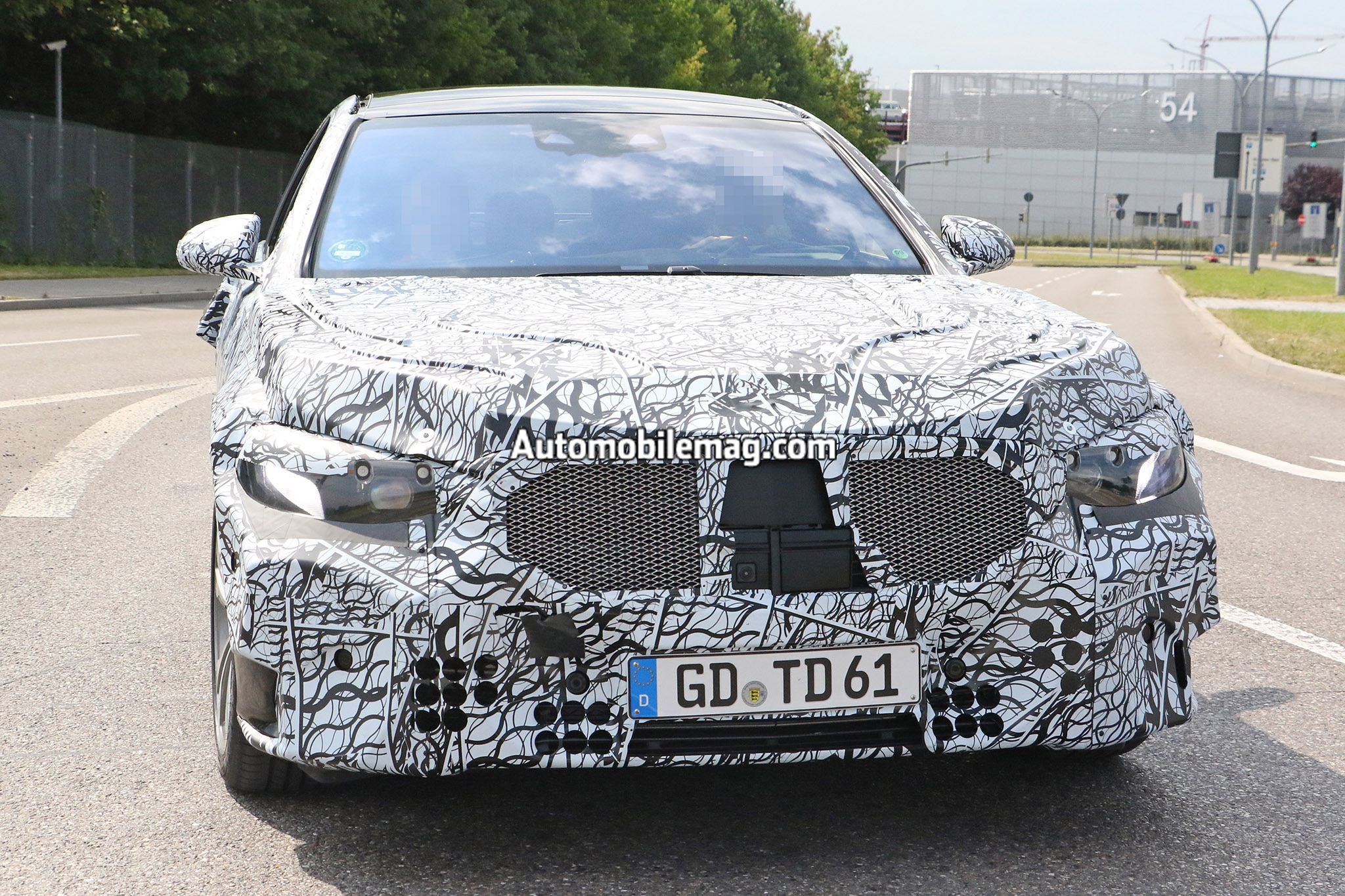