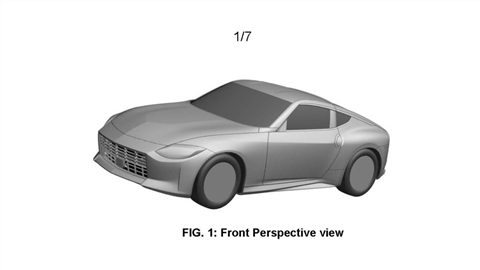 Back in October, a Nissan exec was quoted saying the production-ready “400Z” sports car would be mostly unchanged from the prototype you’ve undoubtedly seen by now. Judging from a set of recently surfaced patent images, it looks like he was right.

Spotted on Australia’s online IP office by CarExpert are patent images of what’s almost certainly Nissan’s next Z sports car. And it looks like pretty much everything you saw on the Proto will make it onto the showroom floor. The big, polarizing, squared-off grille, the 300ZX-inspired taillights, the crest-shaped hood bulge, the samurai sword-shaped trim that falls over the side windows—it’s all here. The next Z also retains a very similar silhouette and proportions to the 370Z, mostly because this car is very likely riding on the same basic platform. But that’s not necessarily a bad thing. Confirmed mechanical details include the presence of a twin-turbo V6 engine hooked up to a six-speed manual transmission or an automatic, if you so choose. 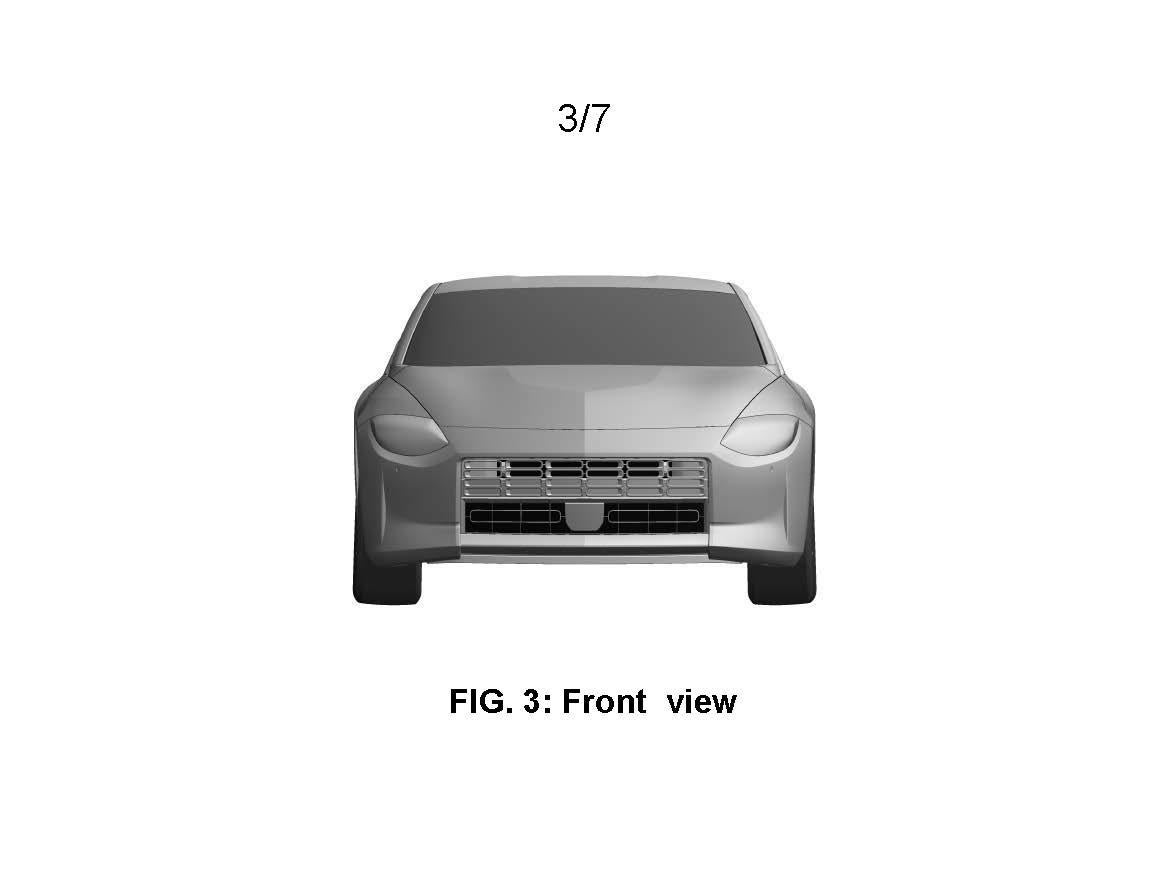 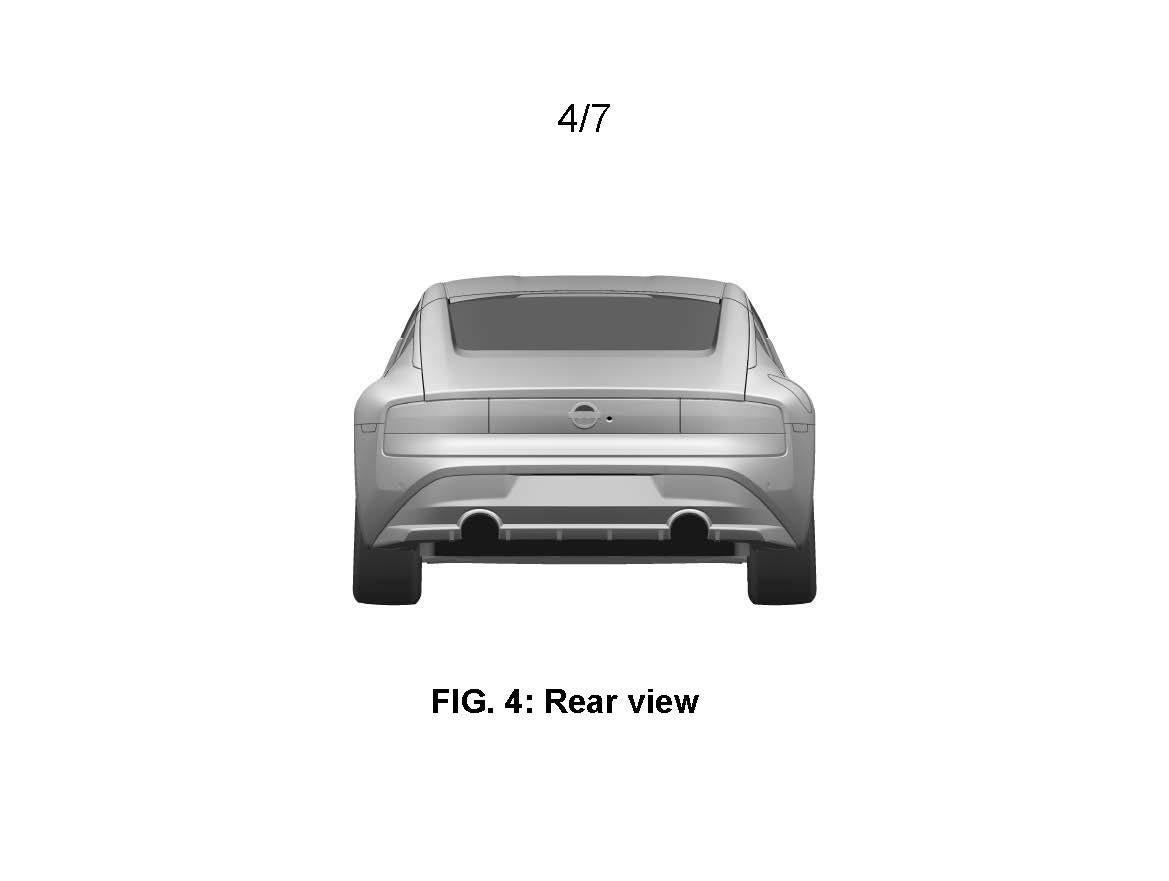 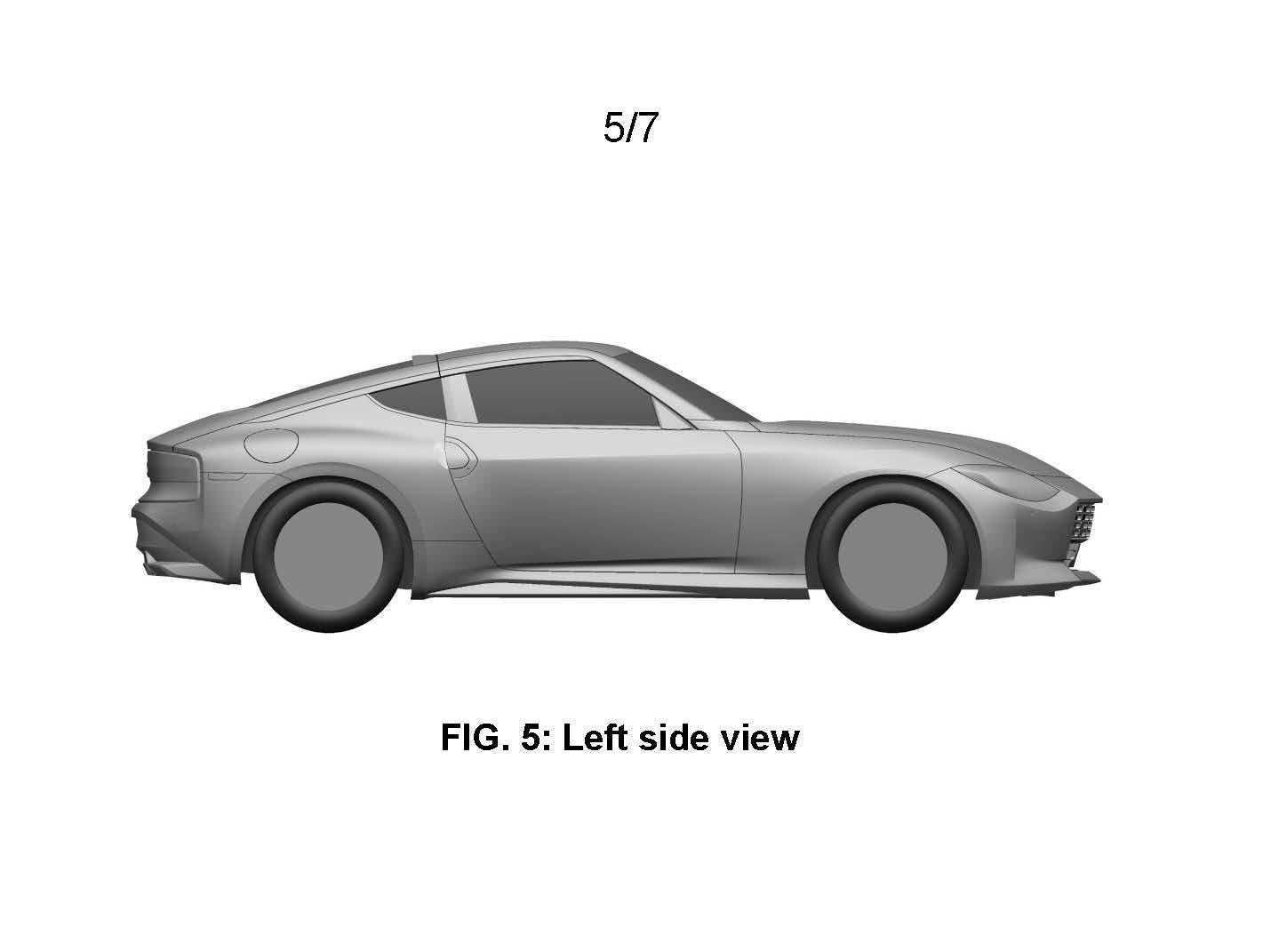 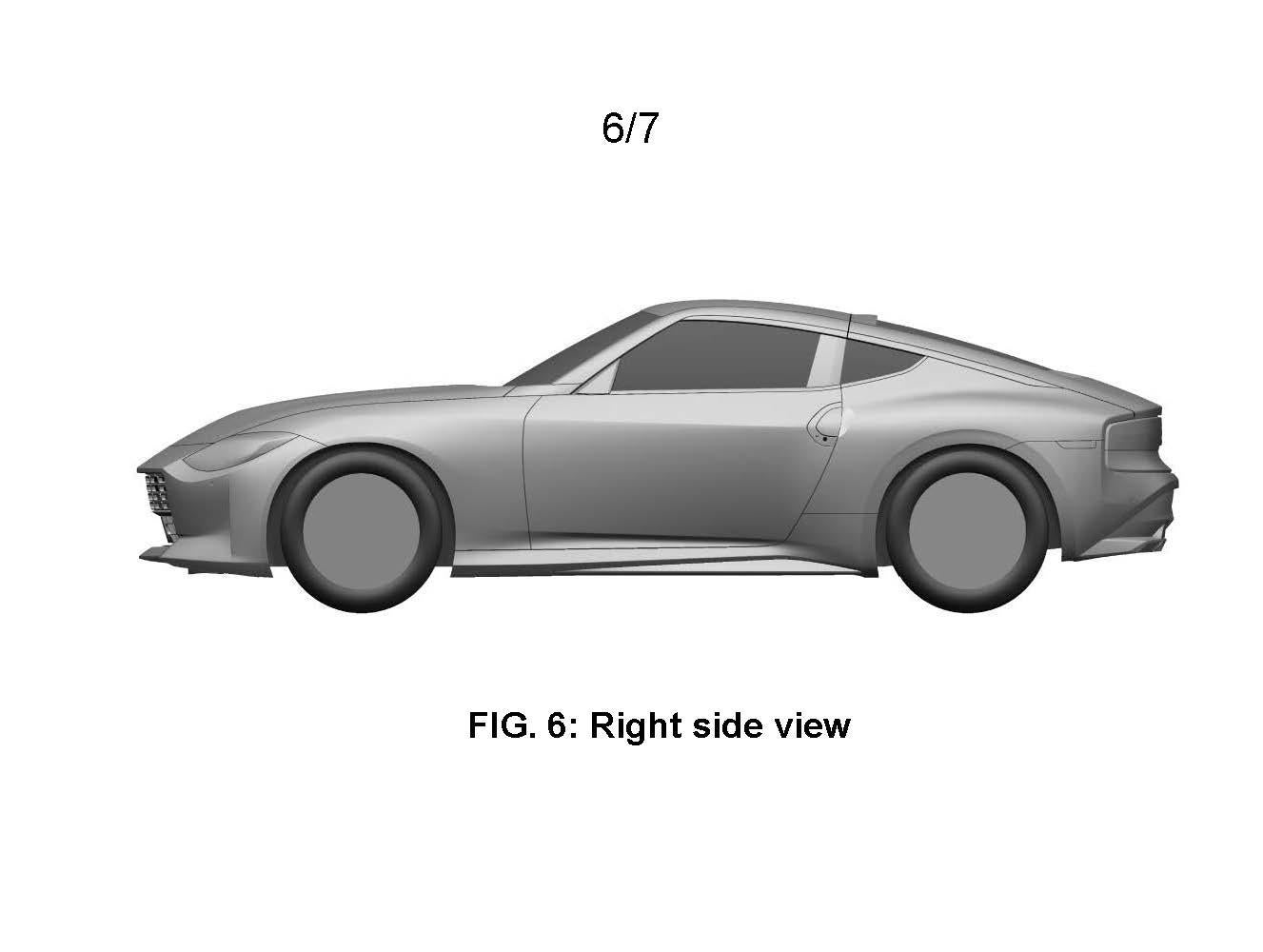 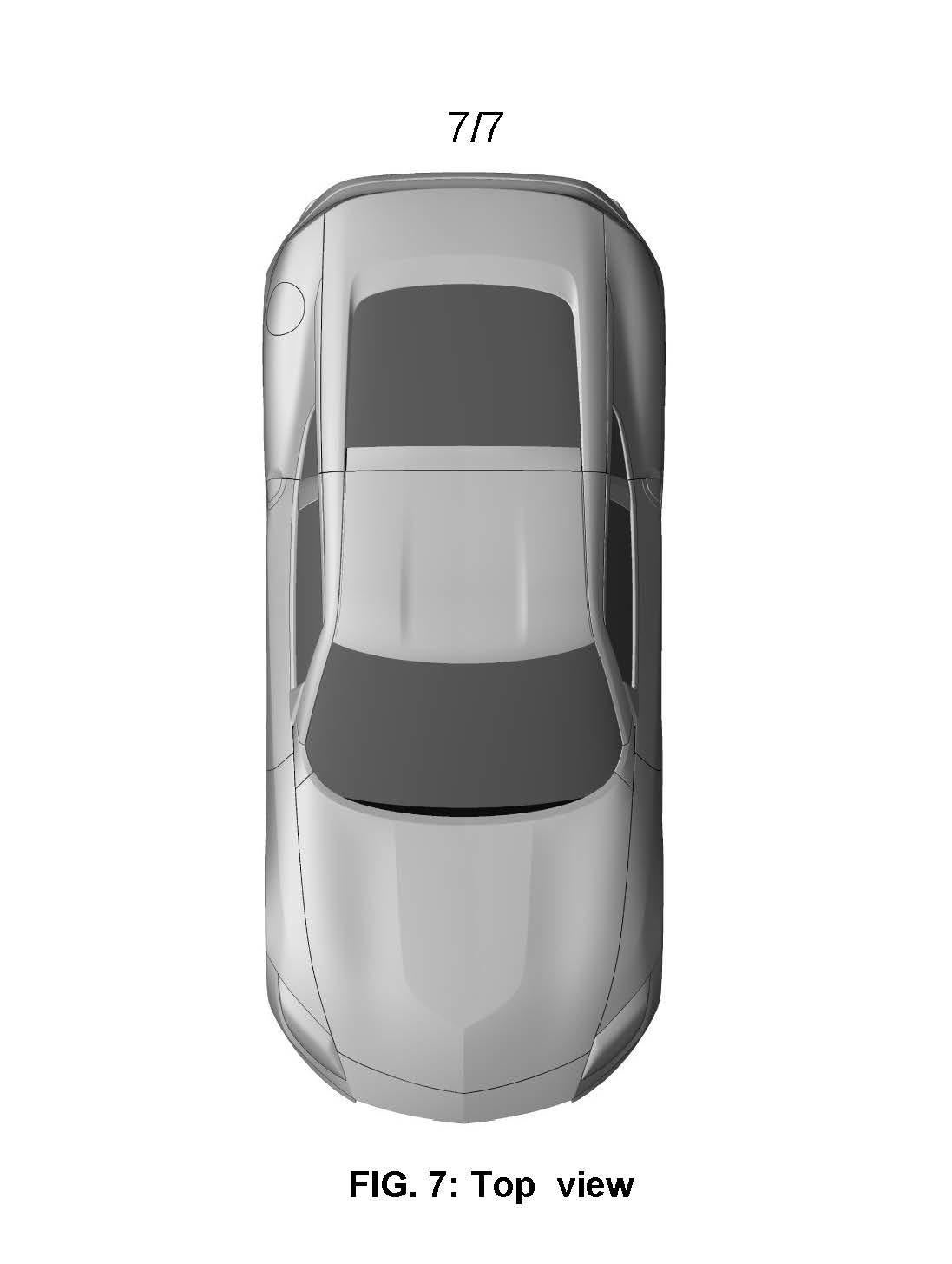 And here’s the real-life prototype. 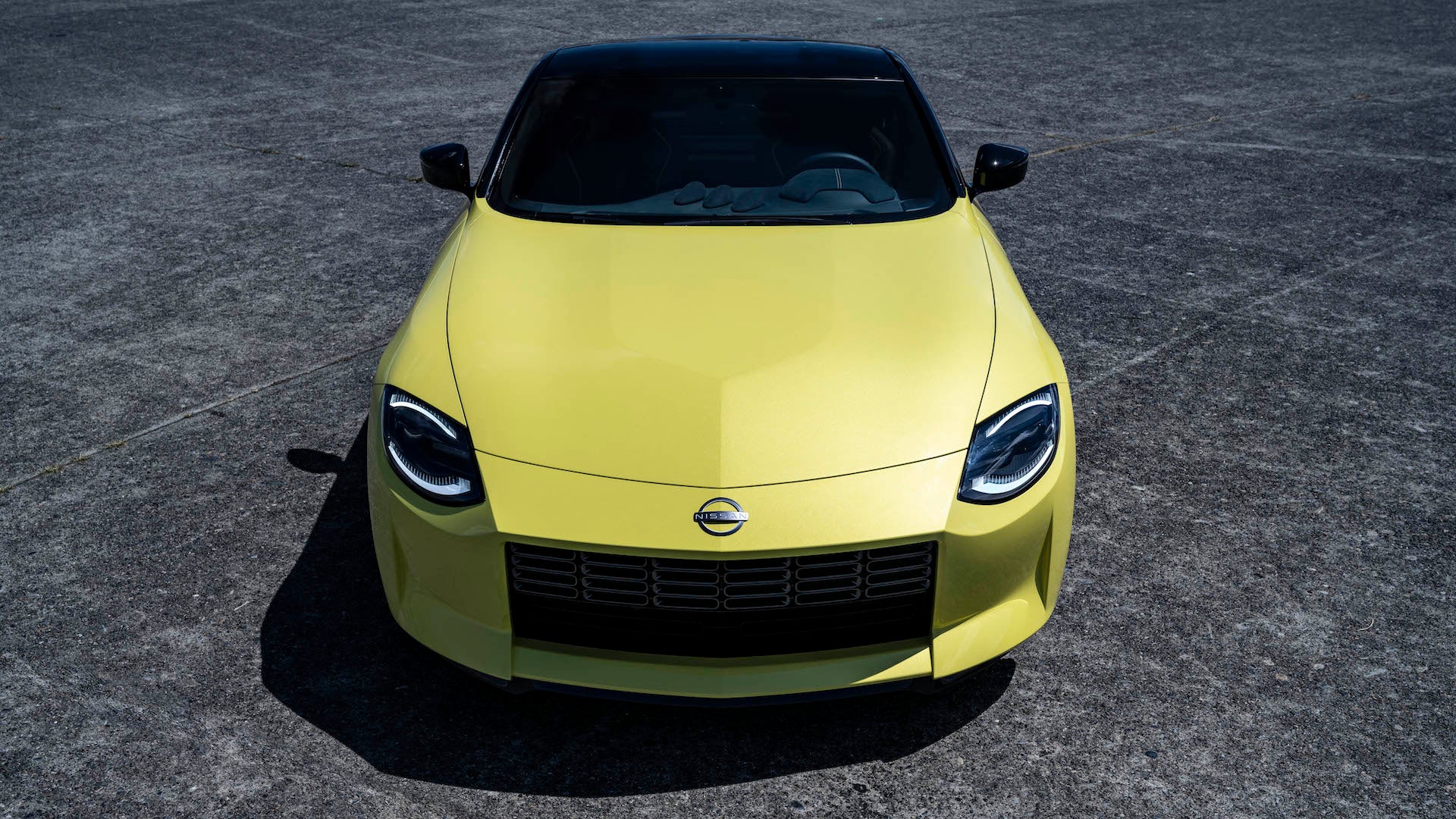 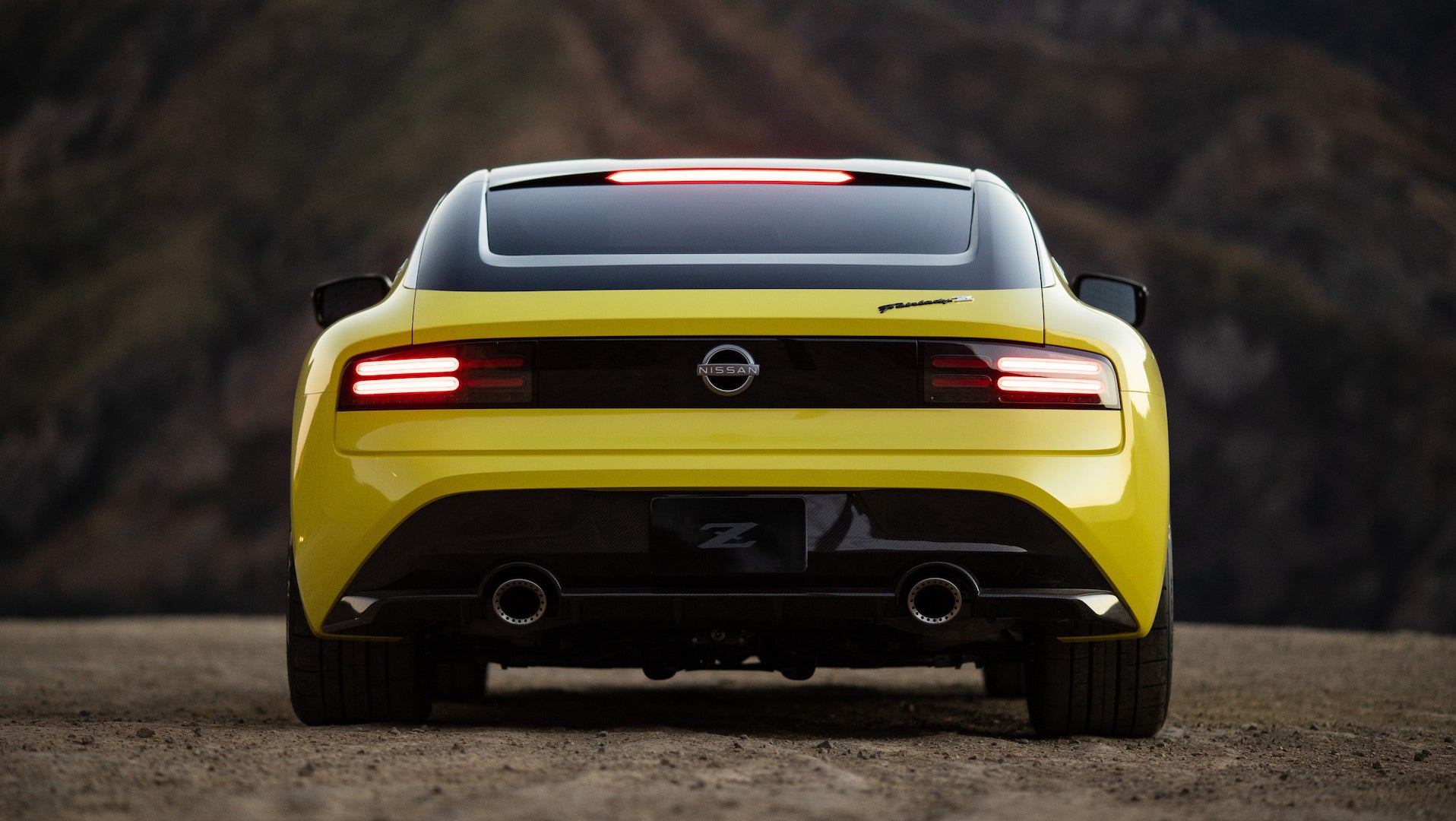 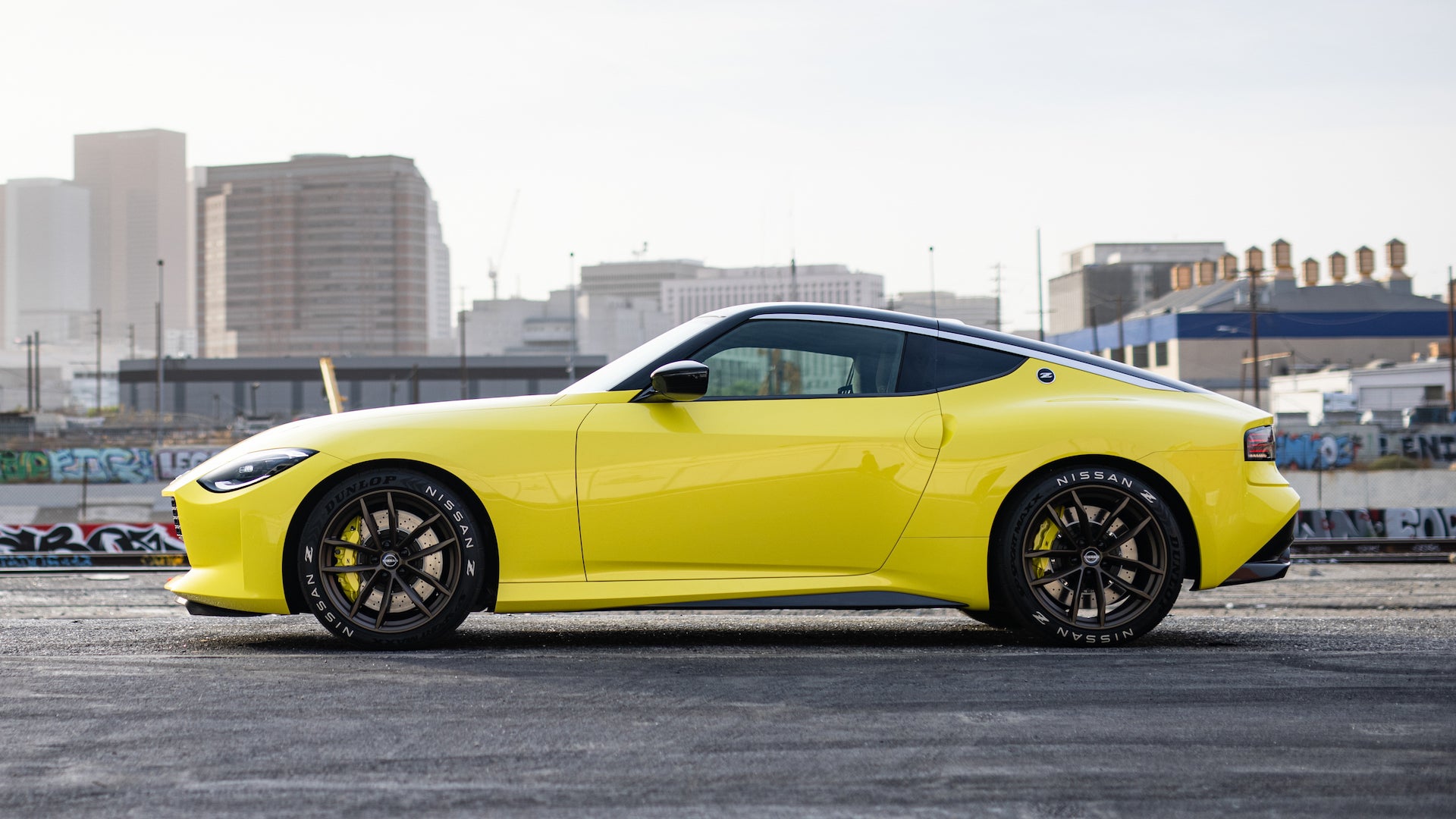 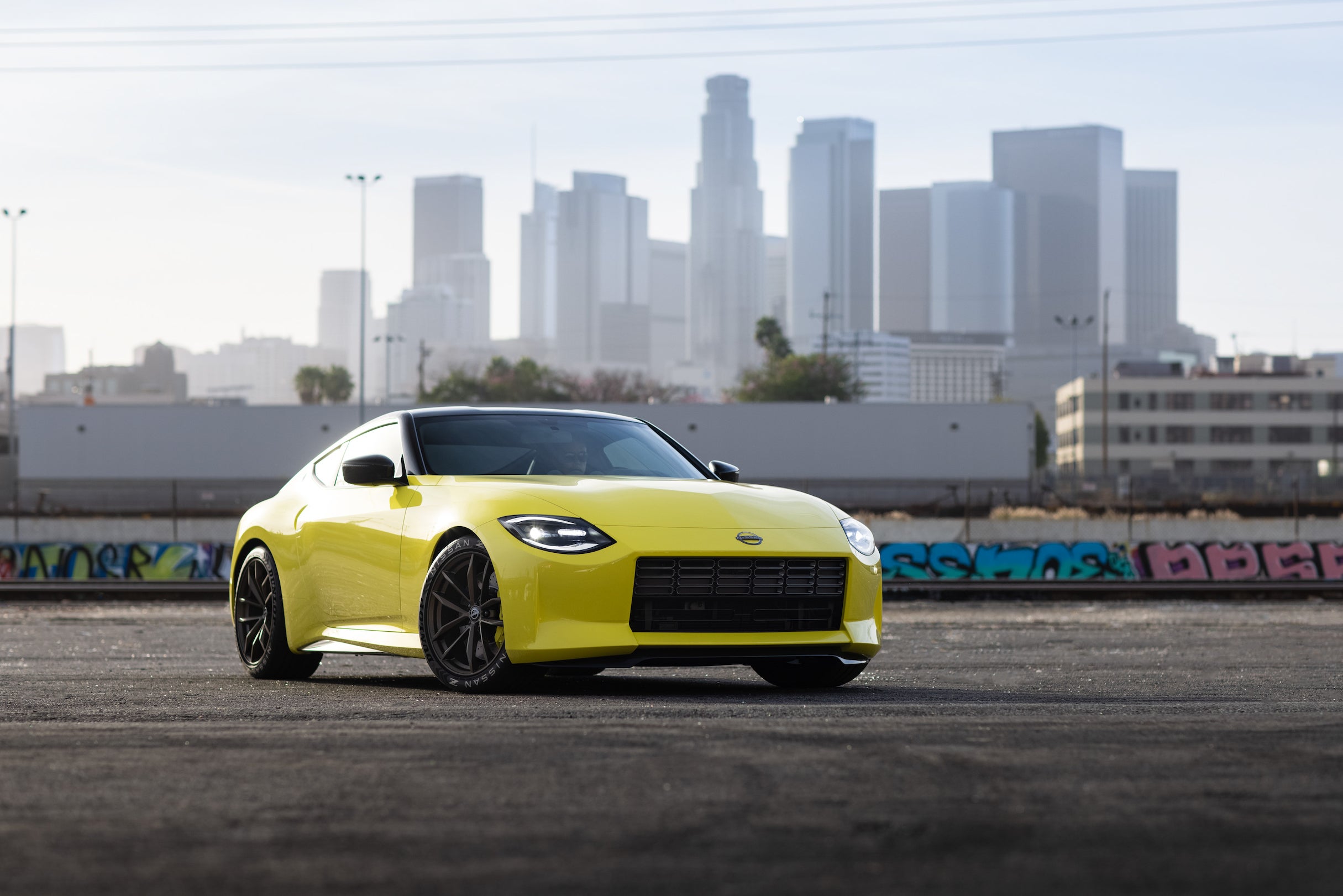 The differences between the Proto and the street version seen in the patent are small but mostly consist of practical elements such as the ADAS sensor in the lower part of the grille, parking sensors on the rear bumper, and keyholes for the trunk and doors. Expect details like the C-pillar “Z” badge and, y’know, actual wheels to be added back onto the production car you’ll eventually see in the wild.

As for when that will actually happen, Nissan’s been coy about the so-called 400Z’s release schedule, although previous reports have alleged it to be as far out as 2023.

Got a tip on the upcoming Nissan Z? Send us a note: [email protected]