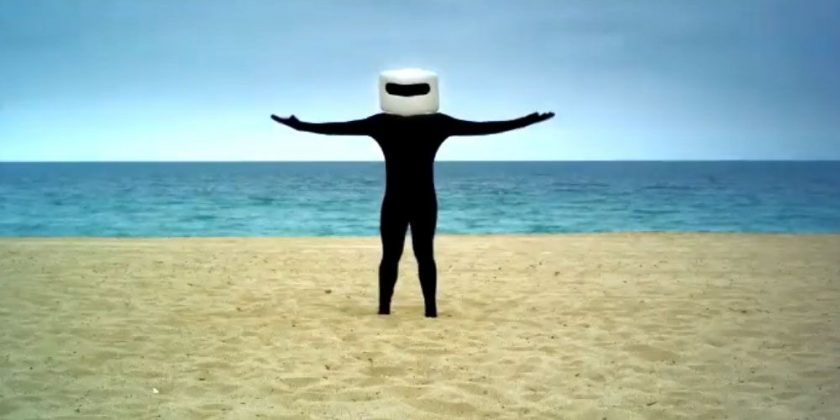 The smartphone as we know it has been with us only since 2007, but it only took a few years before it appeared that millions of young Americans were turning into housebound zombies with permanent dark circles under their eyes. Nissan came to the rescue with the Cube, a car that had been on sale in Japan since 1998 but first appeared on our shores for the 2009 model year. The idea was that the Cube would be a “mobile device” for first-time car buyers who needed to get out more, but sales were weak and the asymmetrical machine was axed after the 2014 model year.