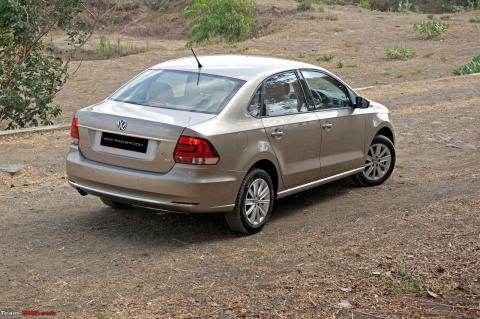 Car wobbles a bit on plain-fresh laid roads and on higher speeds 60-80kmph, vertical movements can be felt in the car. Driving on potholed road and unpaved surfaced is a nightmare.

BHPian Rahul_ recently shared this with other enthusiasts.

Update on what happened next in last month on the car:

Currently to me, the probable cause seems to be either tyres(Michelin Primacy 4ST – bought July’21) or coil springs (which do not go bad so early and easily). Nearly all other parts in suspension setup have been changed but the ride is nowhere near the stock/new car or even other similar cars.

Fingers crossed as after having spent close to 1 lakh for suspension repair twice in last 5 months, if the car doesn’t get repaired now – only option left would be to sell it, which is something I am not mentally ready as the engine is exceptionally good, car is only 3 years old and I initially intended to keep is much longer (following the logic presented several times in this forum).