Been biding your time to pounce on a cheap Rallye? Too late… 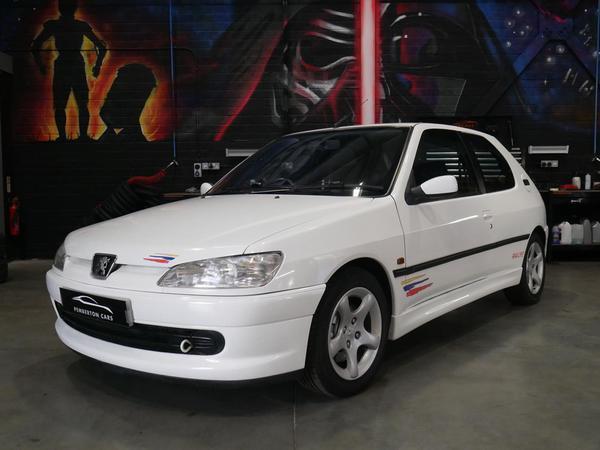 Nobody can say they weren’t warned about this. Considering everything that gets people in a tizz about old hot hatches, about old Peugeots and about contemporary performance heroes, it ought to have been patently clear that the 306 Rallye was due a spike in values.

Here’s a limited-run special edition, lighter and rarer than the standard (very good) car, with stickers to advertise the fact – just like an RS Porsche, or Renault Sport Trophy of right now. Moreover, the Rallye represents perhaps the zenith of 20th century Peugeot hot hatches. Or rather, if not the best ever, then the end of an incredible era: that of lusty four-cylinder engines, of fluid and engaging dynamics and indubitable Gallic style in pocket rocketry. Still a very handsome car, isn’t it? Finally, this is a hot hatch that had only one powertrain option, no driving modes and just three colour choices – exactly the kind of back-to-basics simplicity that collectors are now craving in their classics. 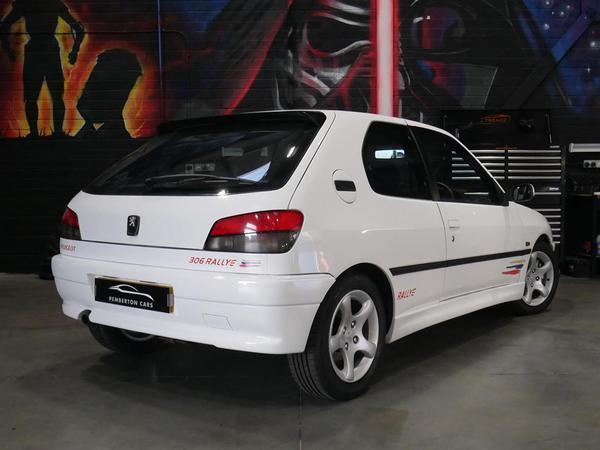 Really it’s a surprise that the £6k 306 Rallye didn’t happen sooner, because it really does tick all the boxes as a classic of the genre. Finally it seems that the skyrocketing of 205s, and ongoing appreciation of 106s, has rubbed off on the big brother of the gang. Some might argue the 306 is the best looking of the three, though that’s a discussion probably best saved for another time…

PistonHeads of course has some previous with the 306 Rallye, with yours truly taking the plunge on a Cherry Red car early in 2014 when they really were cheap – a standard car with 100,000 miles was £1,700. As you may be aware that didn’t end all too well, but up until that stage it had more than lived up to expectations: the Rallye was superb, properly fast and really good fun, proving more than anything else what an excellent grasp Peugeot had of ride and handling back then. They’re not mutually exclusive traits, even with passive suspension, despite what some modern performance cars seem intent on telling us. 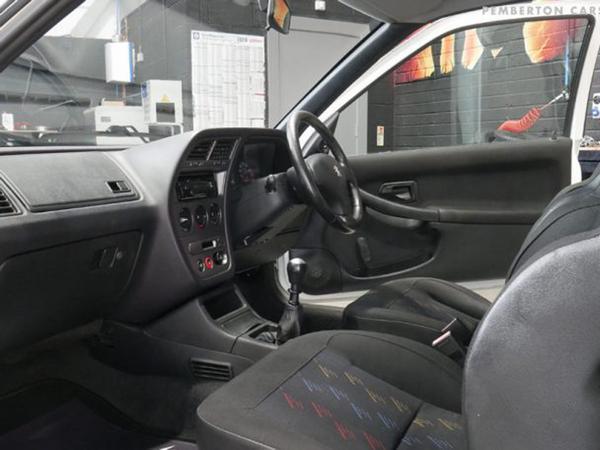 Anyway, point is that the Rallye is absolutely deserving of its reputation, and that a £6,495 asking price is not unrealistic in the current climate. This Bianca White car (of which there were 200 made, with another 200 Cherry Red examples and only 100 black ones) is, predictably enough, an absolute gem, with the kind of external condition that belies its 98,000 miles. Even the interior had stood up reasonably well to nearly 20 years, bolsters intact and the little trim that there was in a Rallye all present and correct. The cambelt has been replaced three times (though it might even be worth budgeting for another, given the fragile reputation they have), a through service including tyres, discs, pads and plugs has just taken place and the MOT history shows regular, consistent use – excellent.

It’s excellent because it means the next owner can continue using the Rallye, and discovering for themselves just what made this era of Peugeots so special. The mileage is high enough and the price just about low enough that it could be used semi-regularly, which is not something that could be said for those hot hatch heroes with minimal mileages or extortionate asking prices. A 306 Rallye, even a GTI-6 come to think of it, is probably no longer the sort of car to treat with Shed-like abandon but, unlike the 205, it’s still accessible enough to enjoy getting the most from on occasion. For now, at least… 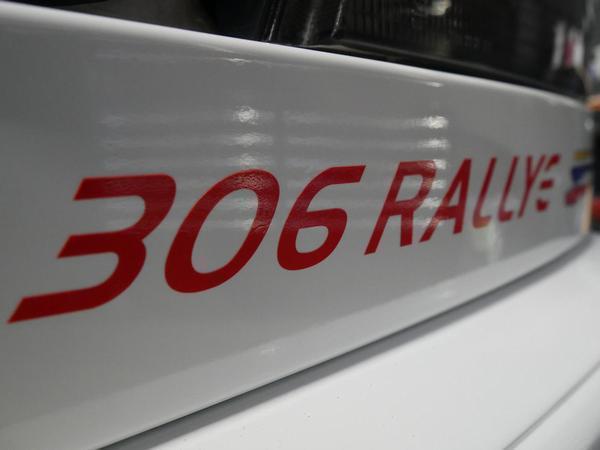 What else might you consider? Well, as many are now realising, the turn of the century produced more than its fair share of outstanding performance cars. The Honda Integra Type R is the obvious rival, also offering one of the finest FWD driving experiences around – this 100,000-mile car is £6k. While different in layout, the Subaru Impreza Turbo is another fondly remembered classic of the 90s, and this money buys a very, very nice example. Finally, it’s worth thinking about the coupe possibilities at this level; for now £6k still buys a standard 200SX (albeit an auto in this case), though again it only seems like a matter of time before they’re more costly.

Indeed future values may play a part in the desirability of this Rallye; as the cars inevitably become rarer, and modern hot hatches move further away from the template embodied by the 306, so buyers will – in theory, that is – be more willing to pay extra to relive the glory days. If you didn’t heed the warnings back then, take them on board now, before we’re talking about the best 306s like the best 205s – and they’re more than £20k…