Missed our first Sporting Tour? Here’s what you can look forward to next time! 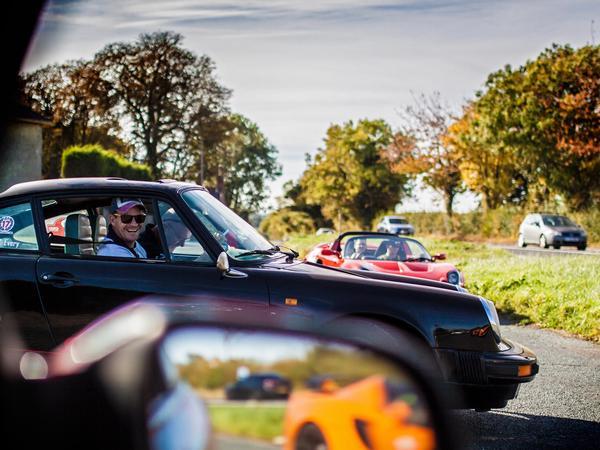 The inaugural PistonHeads Sporting Tour took place on Saturday October 13th, the MSA-approved event covering over 120 miles of Suffolk’s most beautiful country roads. It wasn’t just the route which offered up the eye candy, though, with PHers from far and wide turning out in the usual array of unusual machines.

A total of 108 cars took part, with everything from a Lotus Carlton, to a Toyota Prius, to a Jaguar E-Type on display. With the day’s activity largely taking place on public roads, the disparity in cars’ performance was somewhat negated by the speed limits, and entrants were instead encouraged to channel their inner Nicky Grist, with just a Tulip road book and their own inner compass (and, when those failed them, a helping hand from Waze) to navigate by. 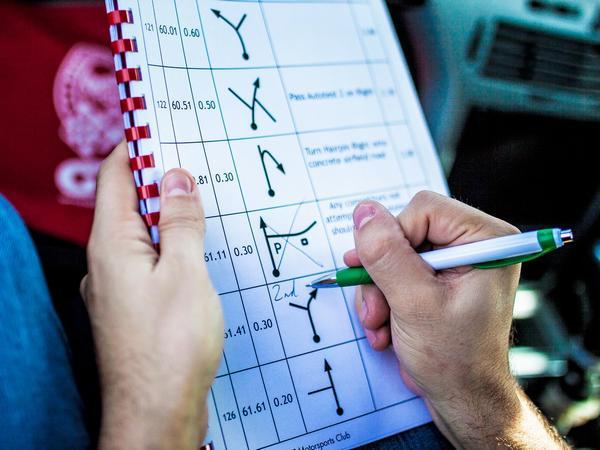 There was some timed driving, however, which took the form of our autotests. These saw teams competing to see who could round a series of cones and complete a lap the fastest. In the end, the top three places on the podium went to the driver/navigator teams of Robert Keogh and Richard Lochery (Audi R8 RWS), Kevin and Kirsten Goodwin (Porsche 911 GTS) and Jarrod and Sam Ellis in a Porsche GT3 RS. Well done all.

Away from the business of driving, a few other noteworthy events took place. The first being the meeting of around 15 cars and seven horseboxes in a single-track lane – resolved after some time, following a great deal of PHer teamwork and highlighting the spirit of the day. The second was of course the unexpected proposal which took place on the finish line of the autotest, and seemed to take the marshalls even more by surprise than the recipient. Congratulations to PHer John and his new fiancee Sammy Jo! 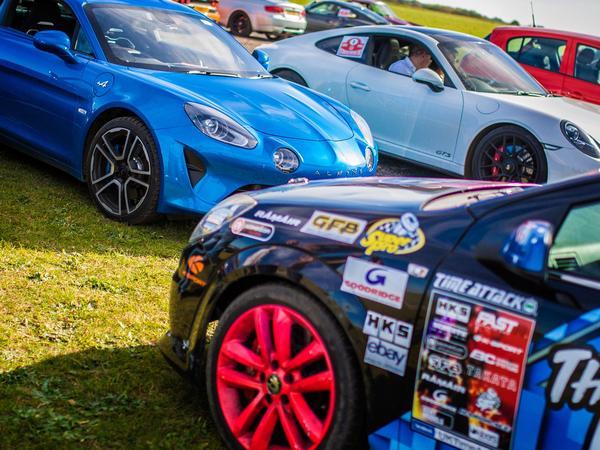 Finally we have the news that Saturday raised over £5,400 for our charity partners at Mission Motorsport, who were represented on the day by two teams in a liveried Jaguar F-Type and Mazda MX-5 pairing. A good day all around, then, with perfect weather, a great atmosphere and a good time enjoyed by all. The fun doesn’t stop there, though, this is just the beginning. Planning for PH’s Spring Sporting Tour is already underway, so make sure to keep an eye out for future updates. In the meantime, all that remains is to thank the organisers and marshalls for their much appreciated contribution to a highly successful event, as well, of course, as everyone who came along to take part on the day. See you all next time! 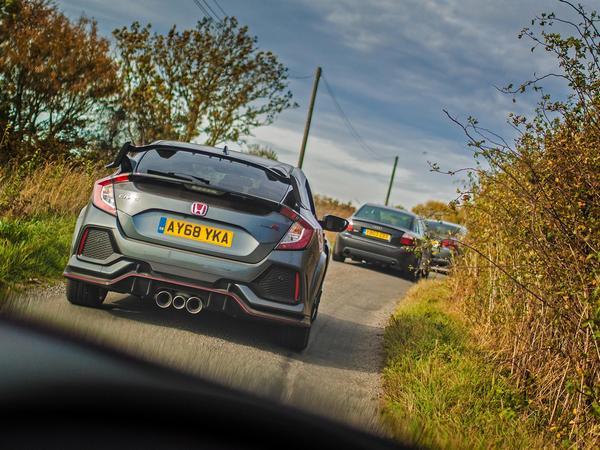