Porsche announced Friday that it has built one last air-cooled 911 Turbo, which it painted gold and intends to auction off to the highest bidder.

“Project Gold,” as Porsche calls it, was built to celebrate 70 years since Porsche’s first sports car, the 356, and is painted Golden Yellow Metallic to echo the 2018 911 Turbo S Exclusive Series. Its wheels and interior receive a frosting of Golden Yellow as well, its alloy wheels rimmed in the color and interior stitching burning bright against the dark leather background. 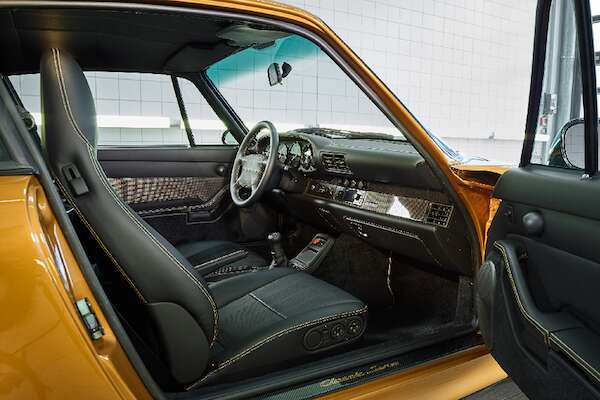 Underneath is a car identical to the 993 Turbo S of yore. A twin-turbo, 3.6-liter flat-six cooled by air lives out back, where it generates 450 horsepower and distributes that output through a manual transmission to the car’s all-wheel-drive system. Because this car is made two decades after its closest sibling, however, it isn’t street legal and will be sold for track use only.

“‘Project Gold’ showcases the comprehensive skill of Porsche Classic in fascinating fashion,” stated Detlev von Platen, board member for sales and marketing at Porsche. “This project clearly demonstrates our strategic approach. Although we are starting a new chapter in our sports car history with the Porsche Taycan, the story of how the company evolved is no less significant. On the contrary, this Golden Yellow 993 demonstrates how incredibly passionate we are about the tradition of our brand.” 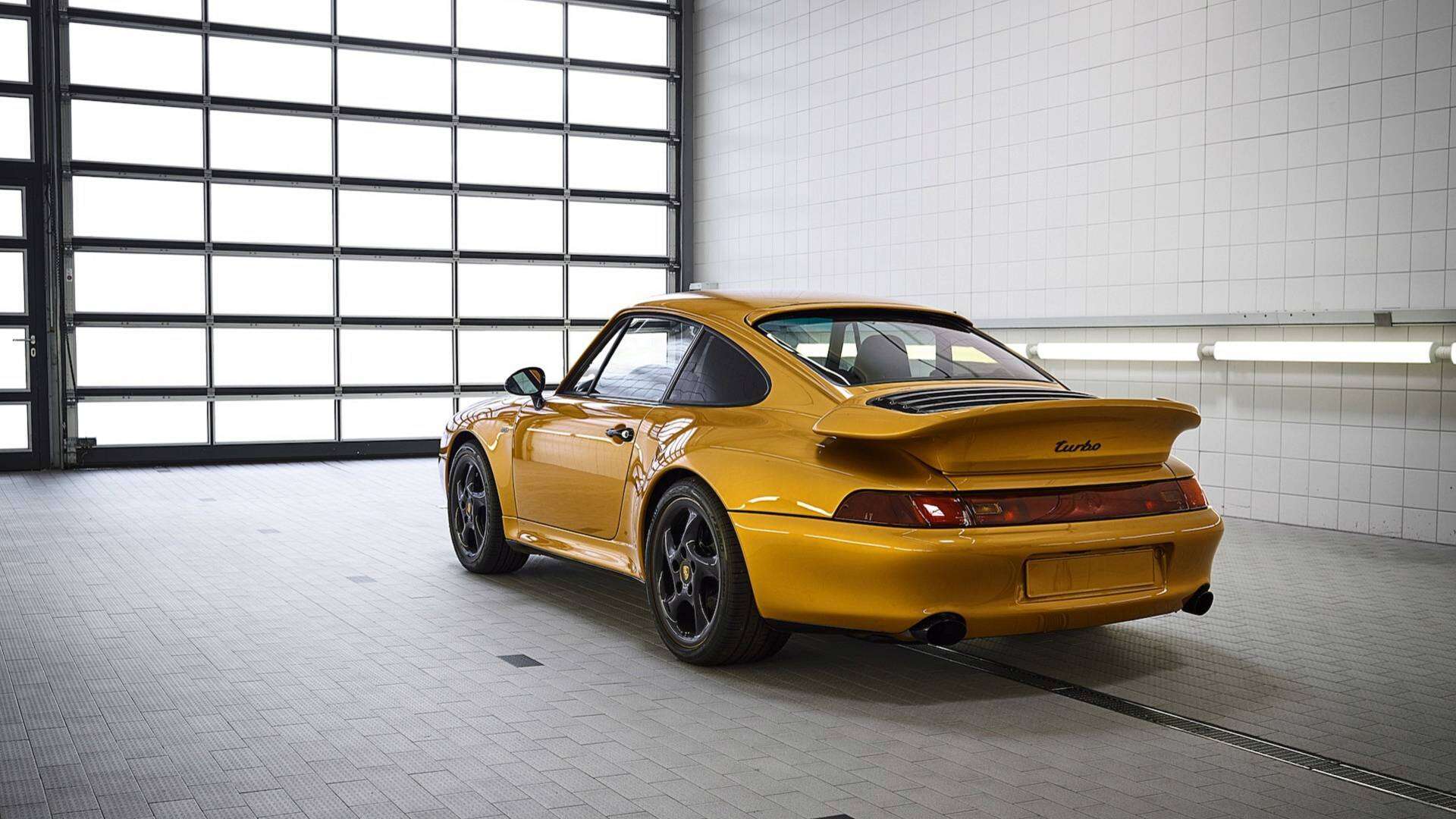 Porsche will give the car a North American debut at the Porsche Rennsport Reunion on September 27 and will auction it off a month later at a charity auction held by RM Sotheby’s at the Porsche Experience Center in Atlanta, Georgia. Proceeds will benefit the newly-established nonprofit Ferry Porsche Foundation.