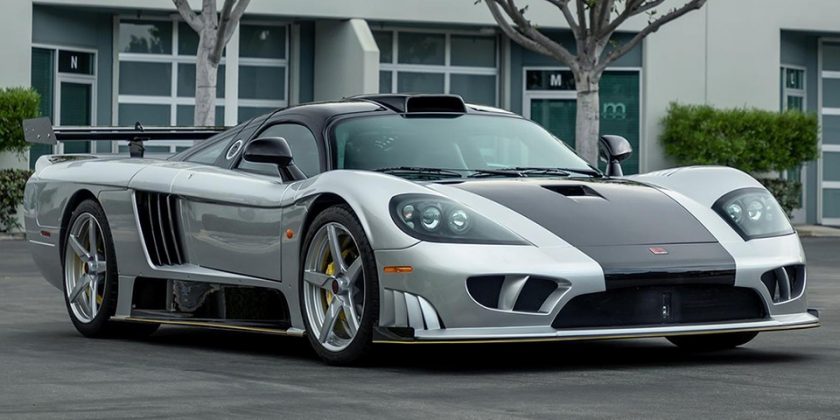 The 2007 Saleen S7 was an incredible automotive achievement, and in 2017 the company announced that it would be recommissioning models to a new-and-improved LM-spec. Today, a 2018-built Saleen S7 LM has landed on Bring a Trailer, showing just 158 miles on the clock.

This barely-run-in model is practically brand new and features a host of astronomical figures and upgrades. For example, its seven-liter twin-turbo V8 engine reportedly produces 1000 HP and 850 lb-ft of torque, which is sent to the rear wheels via a six-speed transaxle. A top speed is estimated to be over 240 MPH, which makes this — even to this day — one of the fastest production cars around.

In other news, Mazda is saying goodbye to Mazdaspeed.
Source: Read Full Article