Update time for Jaguar’s compact exec, with much needed interior tweaks top of the list 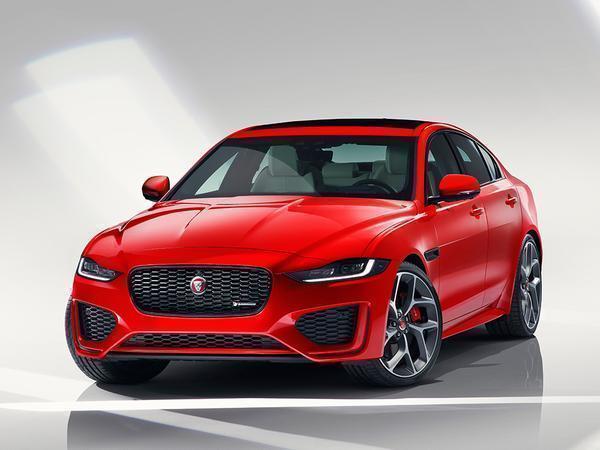 You’ll likely be aware of Jaguar’s current difficulties, so there’s no need to go into them again here but, needless to say, there’s a lot of pressure on this XE to be great.

Good won’t do; the previous generation was good, but that turned out to not be good enough. As Matt put it when he drove the XE S, “For a car of this size, there isn’t enough room in the back. For a car of this price, some of the materials don’t feel expensive enough and the infotainment doesn’t work slickly enough. And for a car of this category, there is still a suspicion that a Jaguar badge may not sway buyers as convincingly as an Audi, BMW or Mercedes one.”

Those criticisms were born out in the showroom, too, where the XE’s balance of superb comfort and engaging dynamics didn’t prevent it being outsold five to one by the Mercedes C-Class and BMW 3 Series in 2018. So, what has Jag done to try and win itself the bigger slice of the pie? 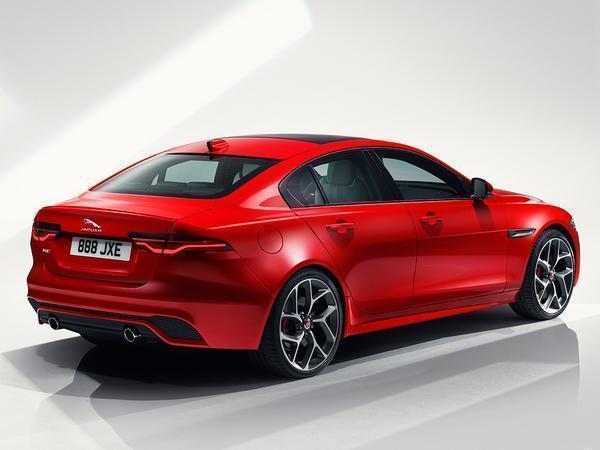 Well, you’d be forgiven for not realising that anything had changed at all on first glance, so subtle are the changes to the “enhanced exterior”. Larger front apertures are said to make the XE’s largely aluminium construction appear lower and wider than before, while new all-LED head- and tail-lights “accentuate the visual width of the car” giving it a more planted appearance. It should look a little more aggressive, basically.

Inside, the changes are more readily apparent. There’s an all-new cabin featuring swathes of the sort of soft-touch materials and premium veneers that you’d traditionally hope for in a Jag. There’s also more of the technology you’d want in a modern saloon; the new Touch Pro Duo infotainment system, 12.3-inch digital dash and high-tech steering wheel having all come across from the I-Pace.

As on the F-Type, a SportShift gear selector replaces the rotary dial which has risen from the centre console of Jaguars for over a decade, while a JaguarDrive control switch facilitates the changing of the drive modes. The pièce de résistance, however, is the car’s first-in-segment ClearSight rear view mirror, an option which improves visibility by beaming images from a rear-facing wide-angle camera to a high-definition screen hidden within the frameless rear view mirror. The future is now.

Under the bonnet there’s a choice of 250hp or 300hp 2.0-litre petrol engines or a 180hp diesel, offering fuel consumption of up to 57.6mpg. That diesel is noteworthy as the first in segment to be certified as RDE2-compliant, meaning it reduces the BIK tax faced by company car owners by 4 per cent, while also lessening the blow of the first year VED charge for private buyers.

Whichever powerplant you opt for comes mated to an automatic eight-speed ZF transmission as standard, with both rear and all-wheel drive variants available. In addition to that choice, buyers will need to consider which of the many specs is right for them: the base car begins at £33,915, but that’s before it’s upgraded with the S, SE or HSE trim levels (each of which is also available in sportier R-Dynamic guise).

Beyond those, a range of options packs including Dynamic Handling, Technology and Convenience bring the likes of adaptive dynamics, performance brakes, wireless charging and keyless entry to the XE. A firm emphasis seems to have been placed on value, though, with a D180 R-Dynamic S costing £36,145; £670 cheaper than its current XE R-Sport equivalent despite boasting around £1,100 of extra equipment. 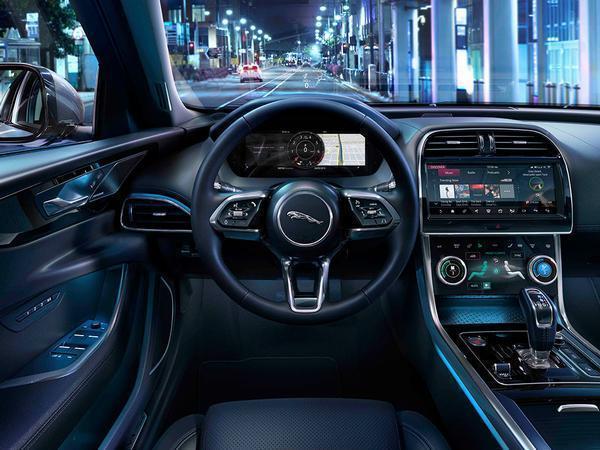 Driving the point home, JLR’s MD, Rawdon Glover, said: “In developing the new Jaguar XE, we really focused on the things that mattered to our customers. XE remains one of the sharpest handling and best-looking cars in this class, so while we see subtle updates to the award-winning chassis and a more assertive exterior, our design team has made significant enhancements to the interior, completely transforming it from the outgoing model. Now packed full of technology, including the segment-first ClearSight system, XE’s cabin is not only cutting edge but extremely luxurious, too. Most importantly, the improvements over the outgoing XE don’t come at the expense of our loyal customers – in fact, the new XE is actually better value for buyers.”

This is usually the part, then, where we say that the proof will be in the driving, or words to that effect. In the case of the XE, however, that likely won’t be the case. The outgoing iteration had very few issues in that regard – certainly it stacked up favourably in comparison to its closest rivals. Rather, the proof will lie in whether buyers see the tweaks Jaguar has made as the missing pieces of the puzzle, or too little too late to win their business from the Germans. On that score, we’ll just have to cross our fingers. 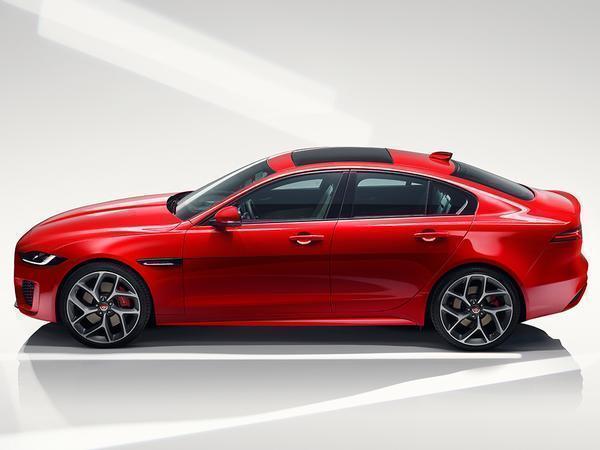 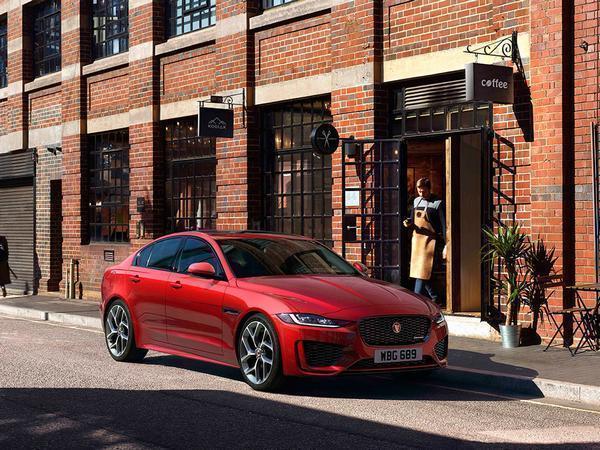 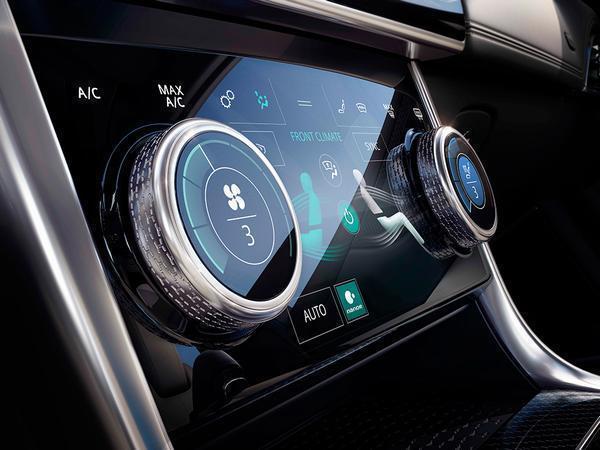 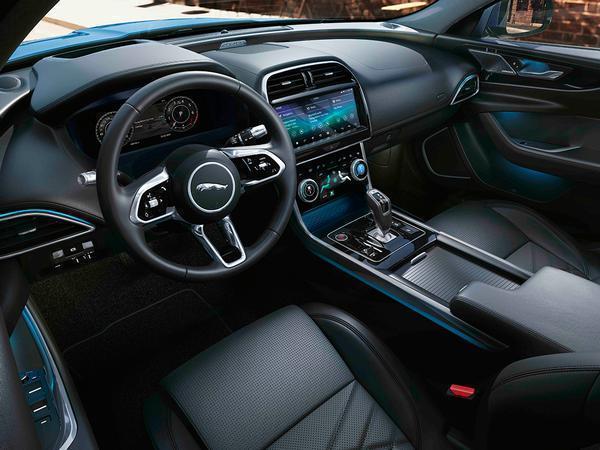 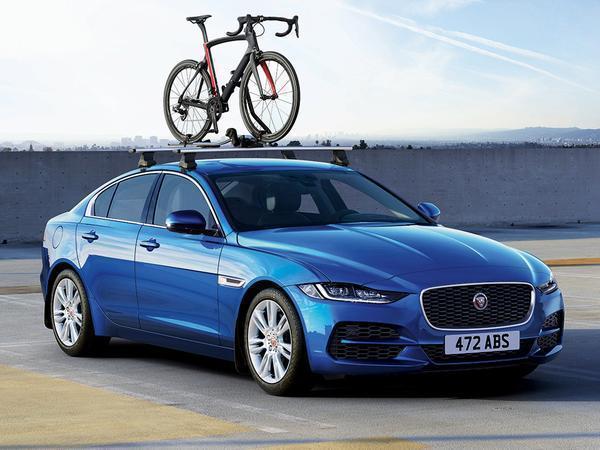 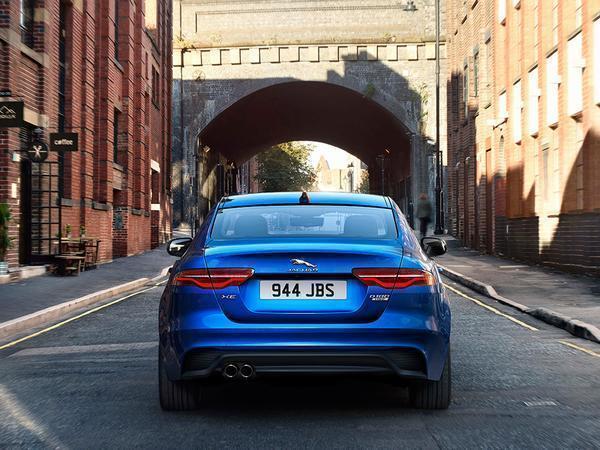 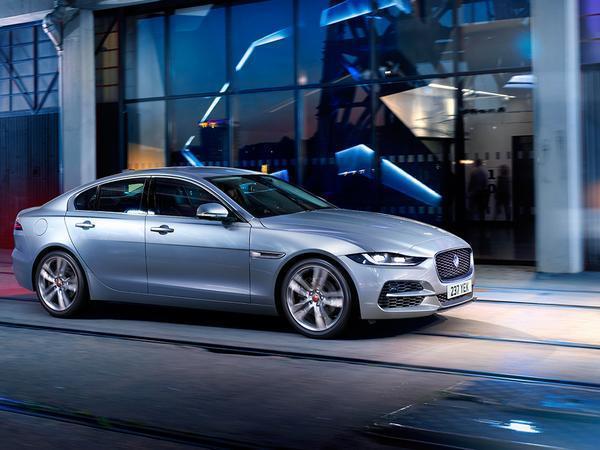 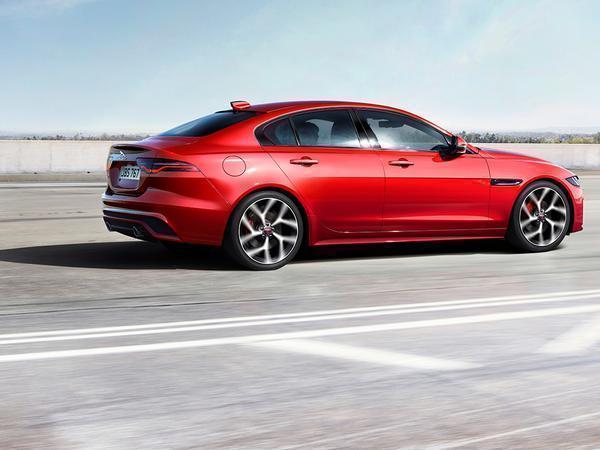 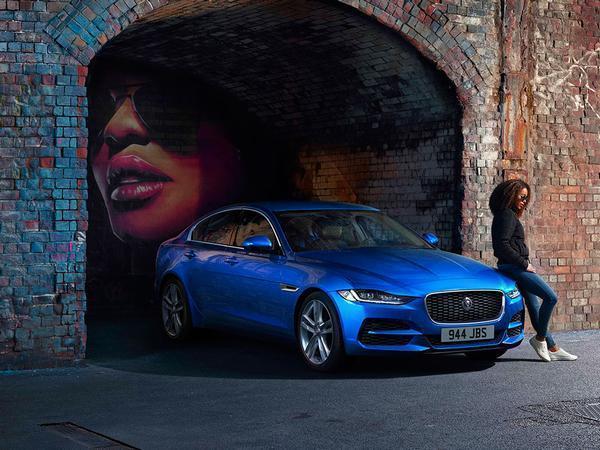 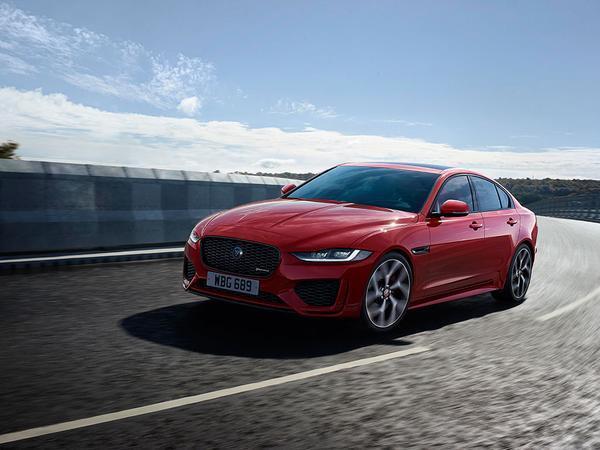 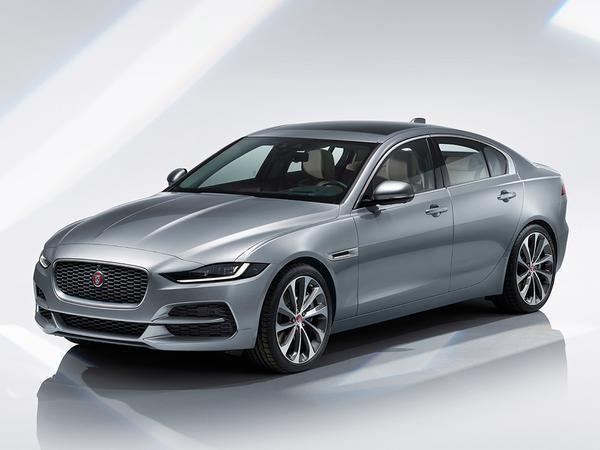 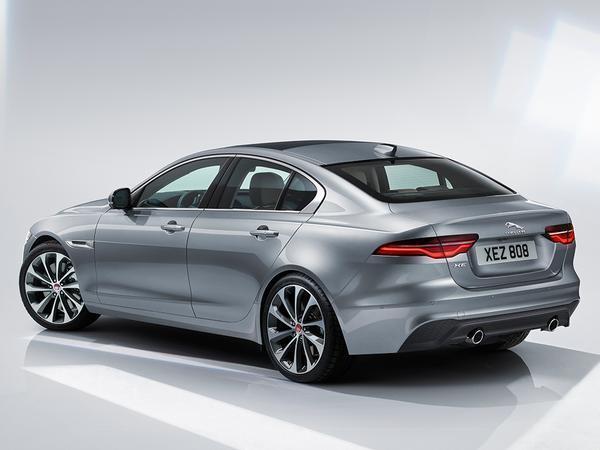