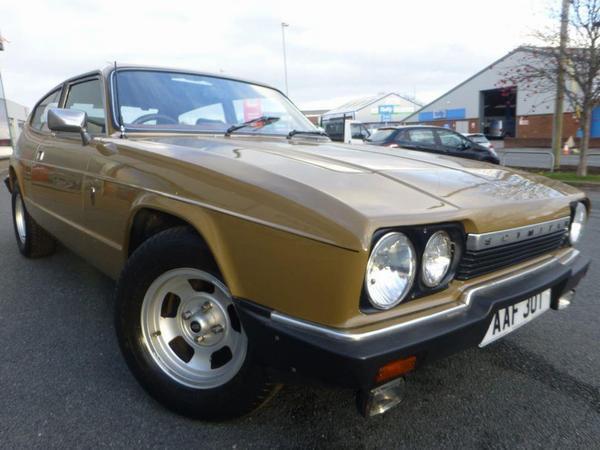 It is a fault of some in my profession – and also of the man in the street – that we talk about a car’s steering and handling and ride qualities without identifying the make of tyre the particular car wears. They may be black and round but their make up and compounds vary considerably: contact patch movement and sidewall construction will all have an impact on your car’s steering response, for example.

Ditto we quite rightly make a lot of fuss about the size of the wheels on our cars, but it’s usually the diameter rather than the width. We sometimes note the materials used to make them, but we don’t pay much attention to the stresses the wheel design raises or the overall weight, when every anorak worth his salt knows what marked differences changes in a car’s ratio of sprung to unsprung mass can have. 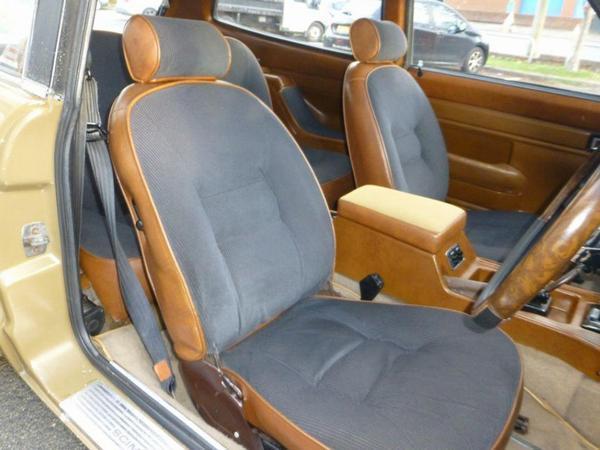 Of course, the wheel is one of the most expressive aspects of any motor car, and a good set of alloys can make or break a car’s appeal. Size really does matter – no one since the days of the Fiat Punto Cabrio wants to be seen in the motorised equivalent of a pram.

So I freely admit it’s the Wolfrace wheels on this Reliant Scimitar GTE that are pricking my interest. They looked eye-catching back then and they still do now, adding a delicious intent to the fiberglass-bodied hatch that the other wheel options available on this noble shooting brake simply couldn’t match. Indeed, a GTE on any other wheel just doesn’t look right now.

Graham Walker Ltd, a company long associated with the Scimitar – having acquired the production rights in 1990 – is offering this 1979 model, one of the later ones of the breed (known as the SE6a, as opposed to the original SE5 and previous SE6) with the longer and wider bodyshell and a host of refinements including the option of power steering, which was much needed. 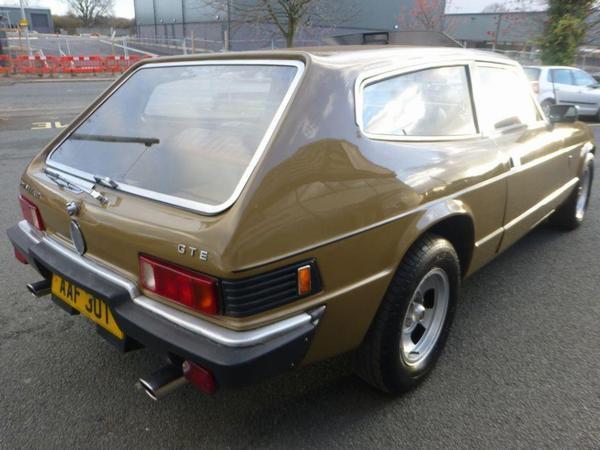 The ad says it’s in stunning condition, and it sits on, yup, of course, Wolfrace wheels. It’s up for £8,995, which in a world of wickedness and sin doesn’t sound like a lot. Full details are to follow, but this one seems to be using the 3.0-litre Ford V6 rather than the later 2.8 V6 or the even later 2.9 V6, and it’s an automatic with a sunroof and curiously upholstered seats.

As a way of standing out it might be fun, and owners seem to love them. Most spares are easy to source, DIY is pretty simple and the body won’t corrode, although the chassis will. You’ll need money and faith to run an old GTE, then, but it might be worth it for the wheels alone…