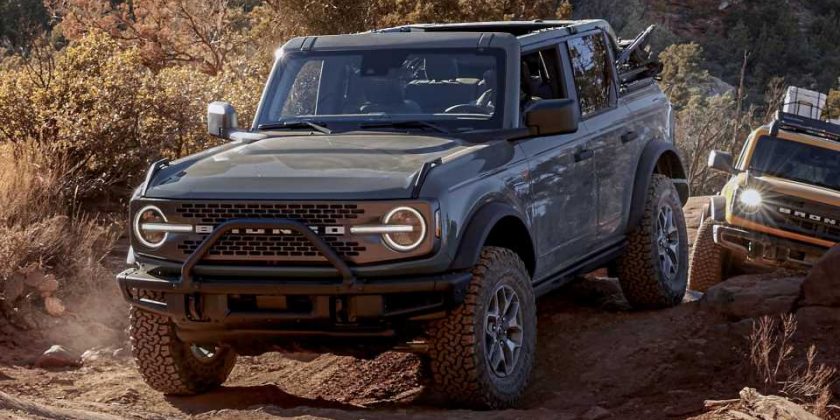 The 2021 Ford Bronco is one of the most positively received new cars in ages, and the hype is still going strong even though the truck has been saddled with numerous production delays. There’s a four-door version, a two-door version, and Ford was apparently set to come out with a pickup variant of the off-roader. Now, though, according to Automotive News, those plans are in the trash.

The publication writes that the Bronco pickup was set to be released in 2024, but the Blue Oval has allegedly told its suppliers, who were involved in the truck’s development, that it’s not going to happen. Why? Ford certainly isn’t saying. 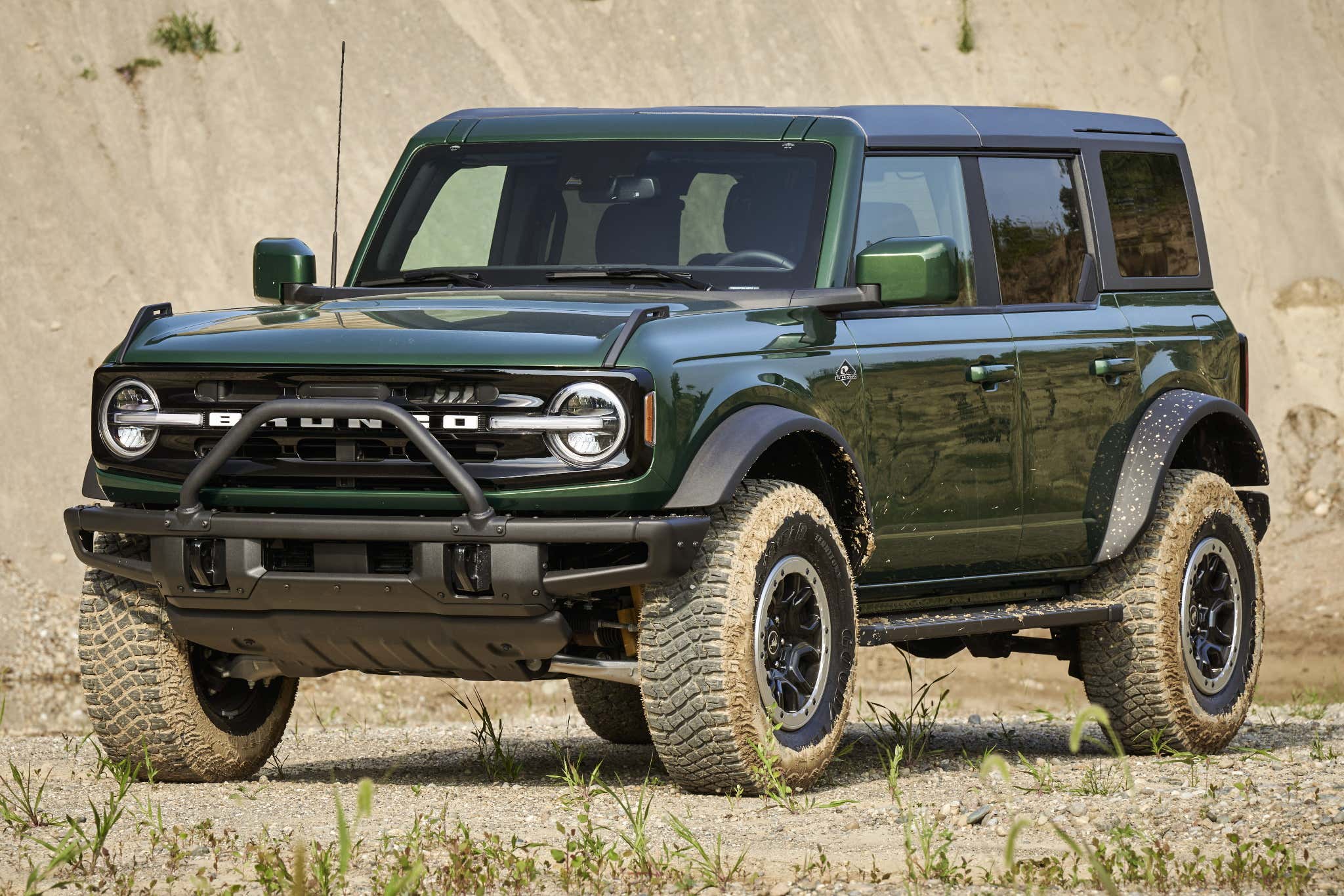 This is all happening pretty quickly, so let’s rewind for a second. Automobile reported a Bronco pickup was in the works back in July of 2020, but since then, there have been very few updates concerning the project. Sure, Ford was spotted benchmarking a Jeep Gladiator and there were sketches of a Bronco pickup in a few images from Ford’s designers, but as far as concrete proof goes, there was pretty much nothing. It’s been radio silence for some time, which leads us to where we are today.

The truck’s supposed 2024 due date was reportedly confirmed by a few firms with a view of Ford’s product plans. Ford itself has never officially said it would make such a vehicle; however, the original Bronco could be configured as a pickup. Automotive News says that “sources knowledgeable about the decision” told the suppliers involved with the project have been informed of the decision to cancel the vehicle in recent months. 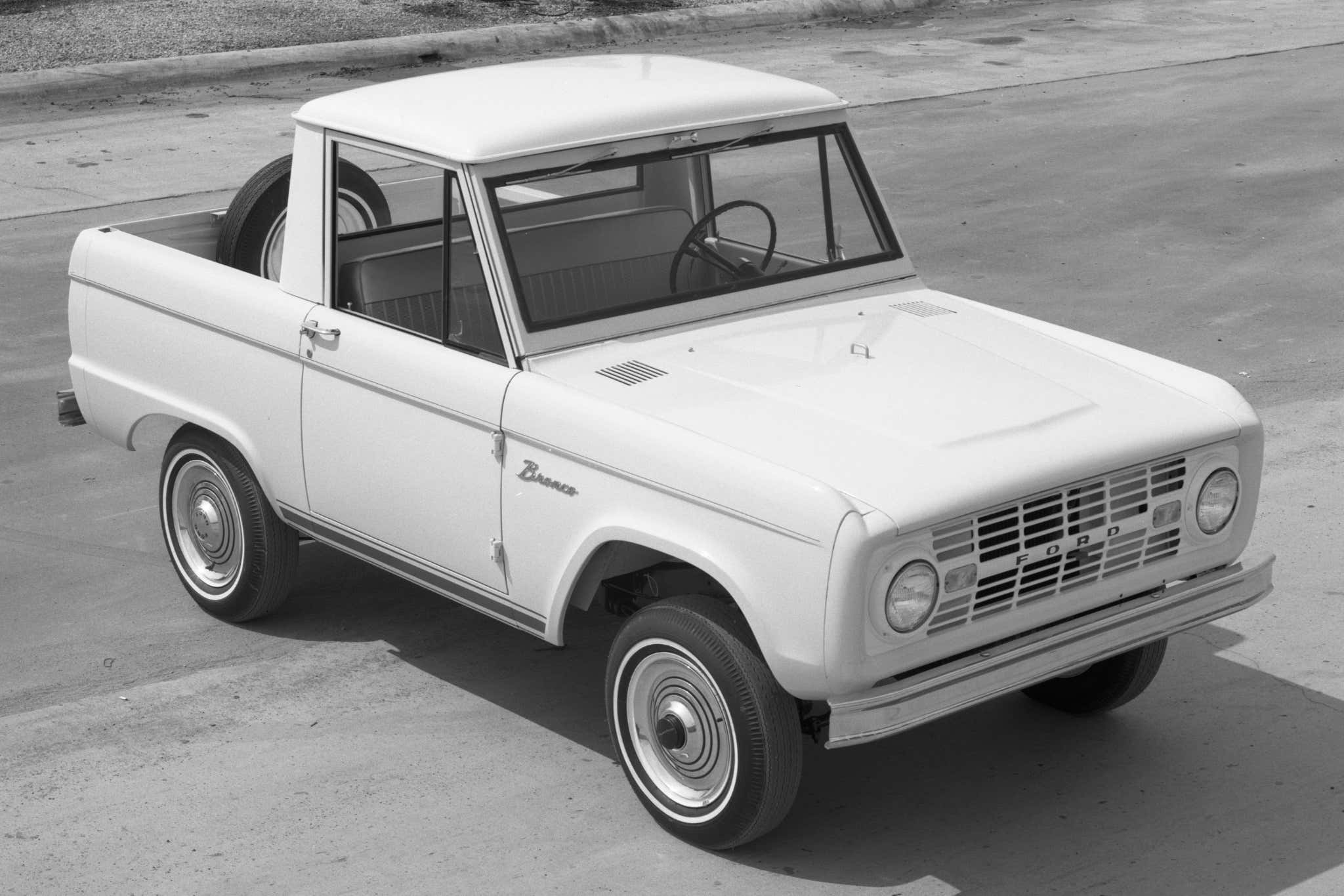 We’ve reached out to Ford to get a comment here, but this falls squarely in the realm of “speculating on future product,” a popular phrase amongst automotive spokespeople when you ask about a possible incoming model. Indeed, that’s the response Automotive News got from Ford spokesperson Mike Levine, although he added, “We continue to see strong demand for our full portfolio of rugged trucks and SUVs, including Bronco-brand utilities and our bestselling Ford truck lineup.”

It’s possible that Ford didn’t want to release a Bronco pickup because the off-roader is already based on the Ranger. A Bronco pickup would be very similarly sized and might take a bite out of the existing truck’s sales. This is all speculation, of course, and without information from the automaker, we may never know the true fate of the project.