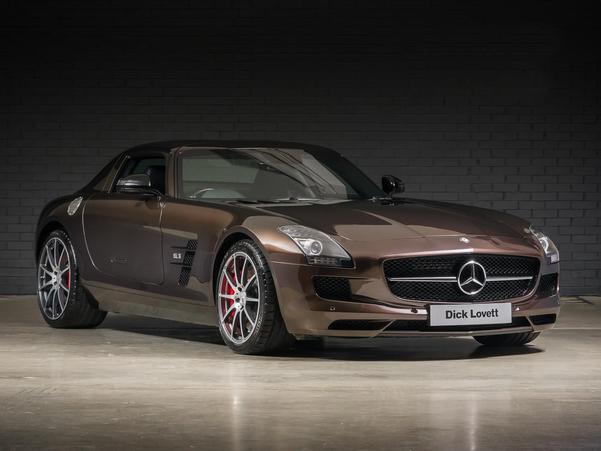 It can be easy to forget that the Mercedes-Benz SLS was AMG’s first in-house model. The car was launched as the division’s flagship and a spiritual successor to the 300 SL of the 1950s and ’60s. As such, it was imbued with a rich blend of heritage and high performance hardware, a lengthy bonnet and gull-wing doors bestowing it with the image of Mercedes’ most iconic sports car, while a 6.2-litre V8 ensured modern supercar performance.

The resulting SLS was a very good car and it remains so by today’s standards too. Yet with so many on the market soon after the model launch in 2010, residual values tumbled. So much so that people assumed the two-door AMG was sub-par compared to its rivals. But it wasn’t. In fact, the SLS was such an effective all-rounder that despite its far more exotic status, the car’s usability often encouraged comparison with the Porsche 911. The SLS could trundle along on atmospheric eight-cylinder torque or be sent charging towards the horizon with that deep-throated rumble we all know and love. 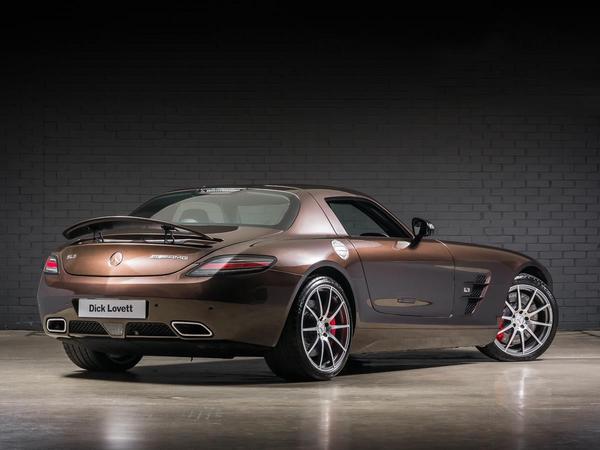 Eventually, the market began to recognise the car’s wide-ranging talents and prices crept up again. Sub-£100k used SLSs went from being the norm to hen’s teeth and now prices for some models are so high you have to wonder if they’ve peaked. Over the SLS’s four-year production life, there were several variants using both coupe and convertible bodies. The range started with the standard car, gained a GT version and then the Black Series, before a run-out model was made. There was also the SLS Electric Drive, an all-electric version that even today stands as the clearest signal for a future AMG EV. But fewer than 100 examples of that were produced.

The Black Series is the car to send most shivers down spines thanks to its enhanced focus, but the standard SLS had no trouble in getting pulses racing. Its M159 V8 was good for 571hp and 479lb ft of torque, it could hit 62mph in 3.7sec and run on to a top speed of 197mph. These figures ranked it towards the sharp end of supercardom, but a decent sized boot and comfortable interior left it leagues ahead in terms of usability. Its only real downfall came with its enormous thirst for fuel. But many found that easy to forgive thanks to the noise and speed it enabled. 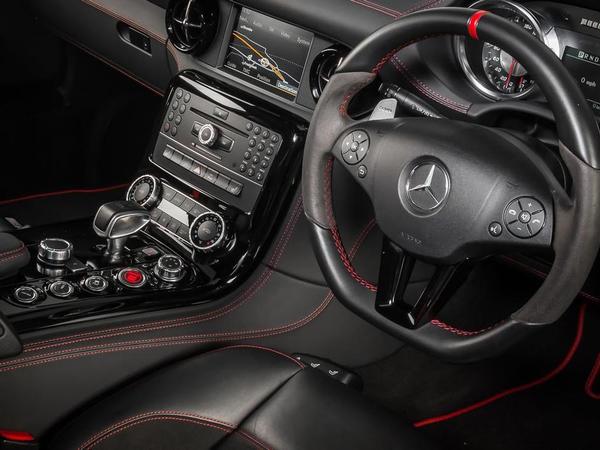 With that in mind, when the SLS GT came in 2012 with even more grunt, it’s not surprising that it was met with such praise. Power was raised to 591hp, making it a tenth quicker to 62mph and, more significantly, giving the already intoxicating motor extra enthusiasm for revs. Today’s turbocharged AMG engines may offer greater performance, but none can match the personality of the SLS GT’s naturally aspirated heart. The other improvements to the SLS GT, including a slightly quicker seven-speed DCT and a few small design details, were somewhat overshadowed by this boost.

Of the 35 SLS AMGs listed on the PH classifieds, just one is of GT specification. It also happens to be one of the best-kept examples on sale, with 17,000 miles on the clock and a seemingly immaculate condition both inside and out. It’s painted in Searing Brown, which looks almost pearlescent in some lights, and has a smart Artico black leather-trimmed cabin. Ok, so the SLS interior does appear rather dated – just look at that black and white instrument cluster display – but think of it this way: with more buttons and fewer touchscreens, there’s less to go wrong. Plus, well, it still looks tidy, don’t you think?

Not that any of that really matters, because even at a rather high-end £260,000, this SLS GT’s winning trait remains the big ol’ German V8 under its snout, and the joy that brings to the car’s occupants. The well-heeled buyer of this car will have bagged themselves a prime example of AMG engineering expertise. One that will forever be the first pure AMG model to come out of Affalterbach. 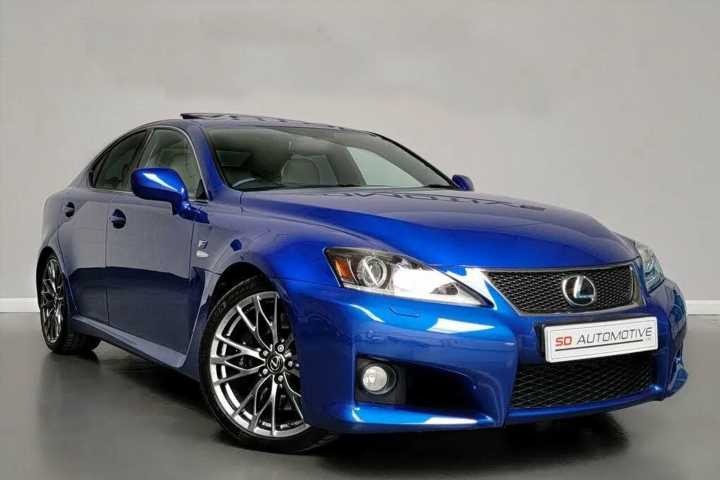