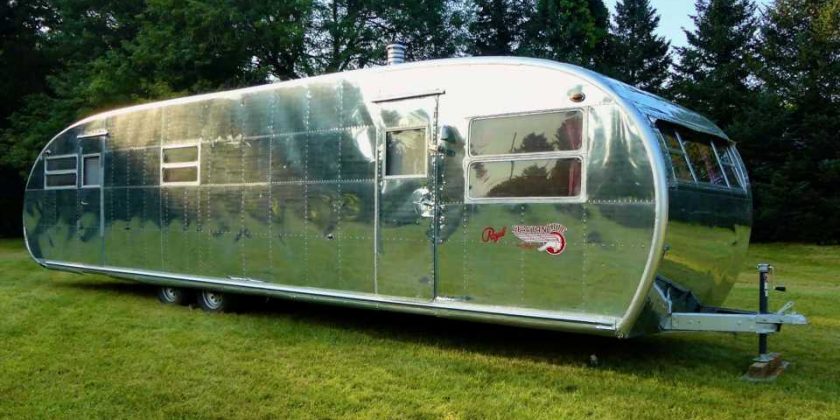 The market for vintage campers is undeniably huge, and it doesn’t stop with classic Airstreams. If anything, that’s where it starts and the going gets more extravagant—and expensive—as boutique travel trailers from the ’50s and ’60s resurface. That’s kinda what we’re seeing here with this 1953 Spartan Royal Spartanette that’s for sale on Bring a Trailer.

There’s a lot to love about the brilliantly silver camper, partially because it’s a whopper at 35 feet long. Of course, plenty of others are longer than that, but this is a bumper-pull beauty that’s loaded on the inside. You’ll spot newly refurbished red Marmoleum floors, birch wood cabinetry, period-correct wall decor and curtains, plus stylin’ full-size furniture that makes this as cozy as your real home. No one could blame you for making this your real home, actually, and that’s especially true if you’ve got a neat place to park it like, say, Rick Rubin’s Shangri La estate. 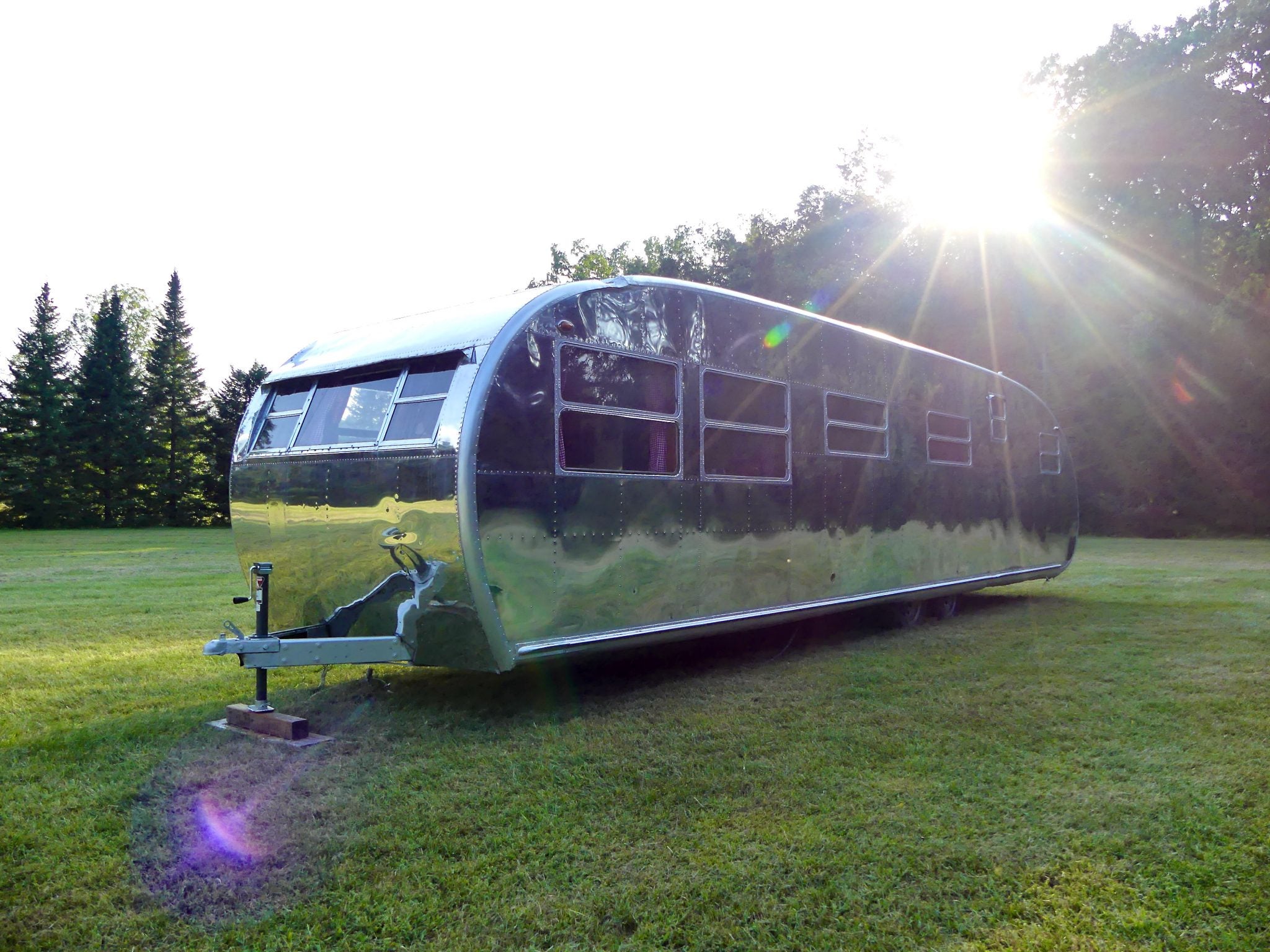 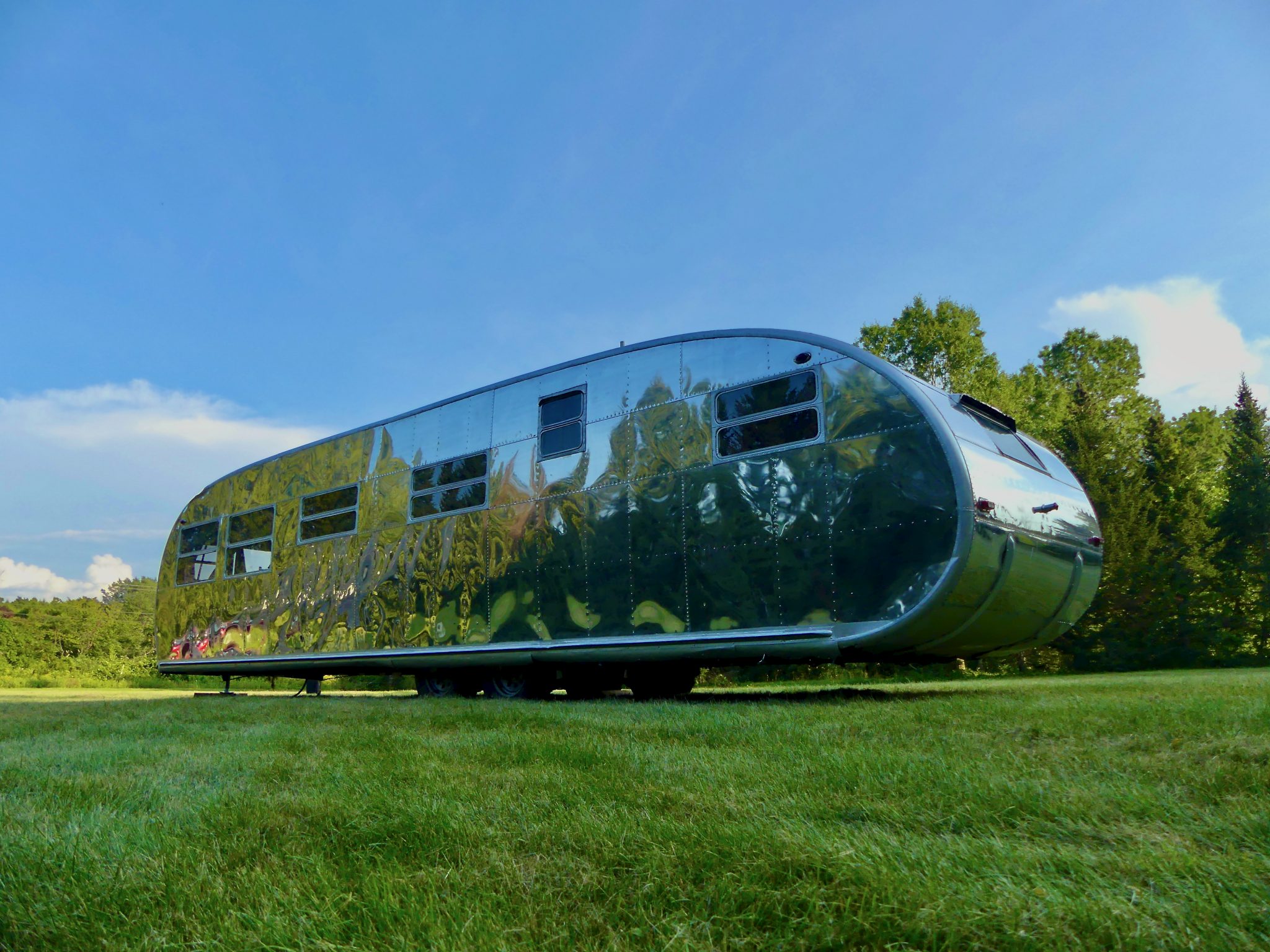 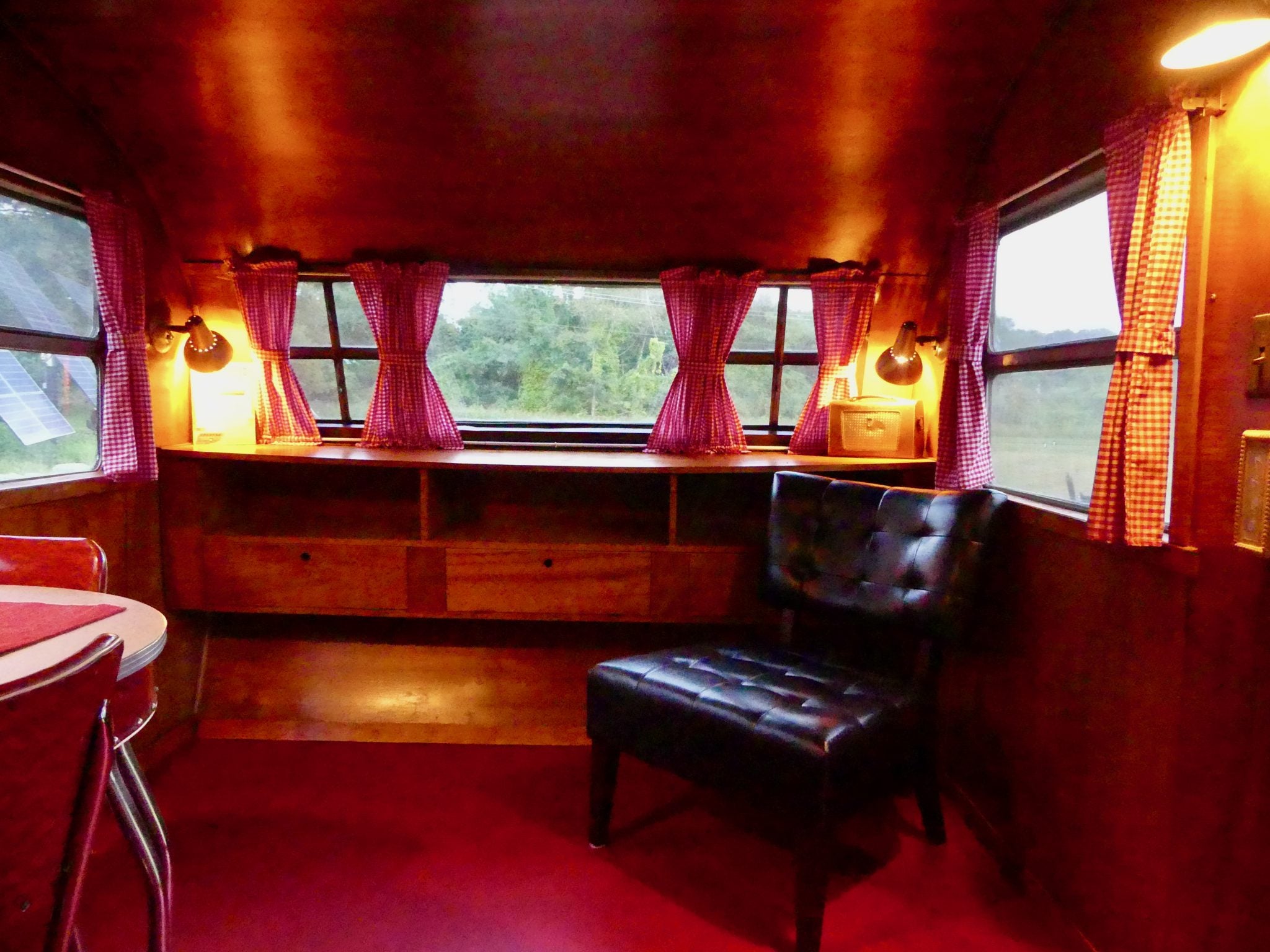 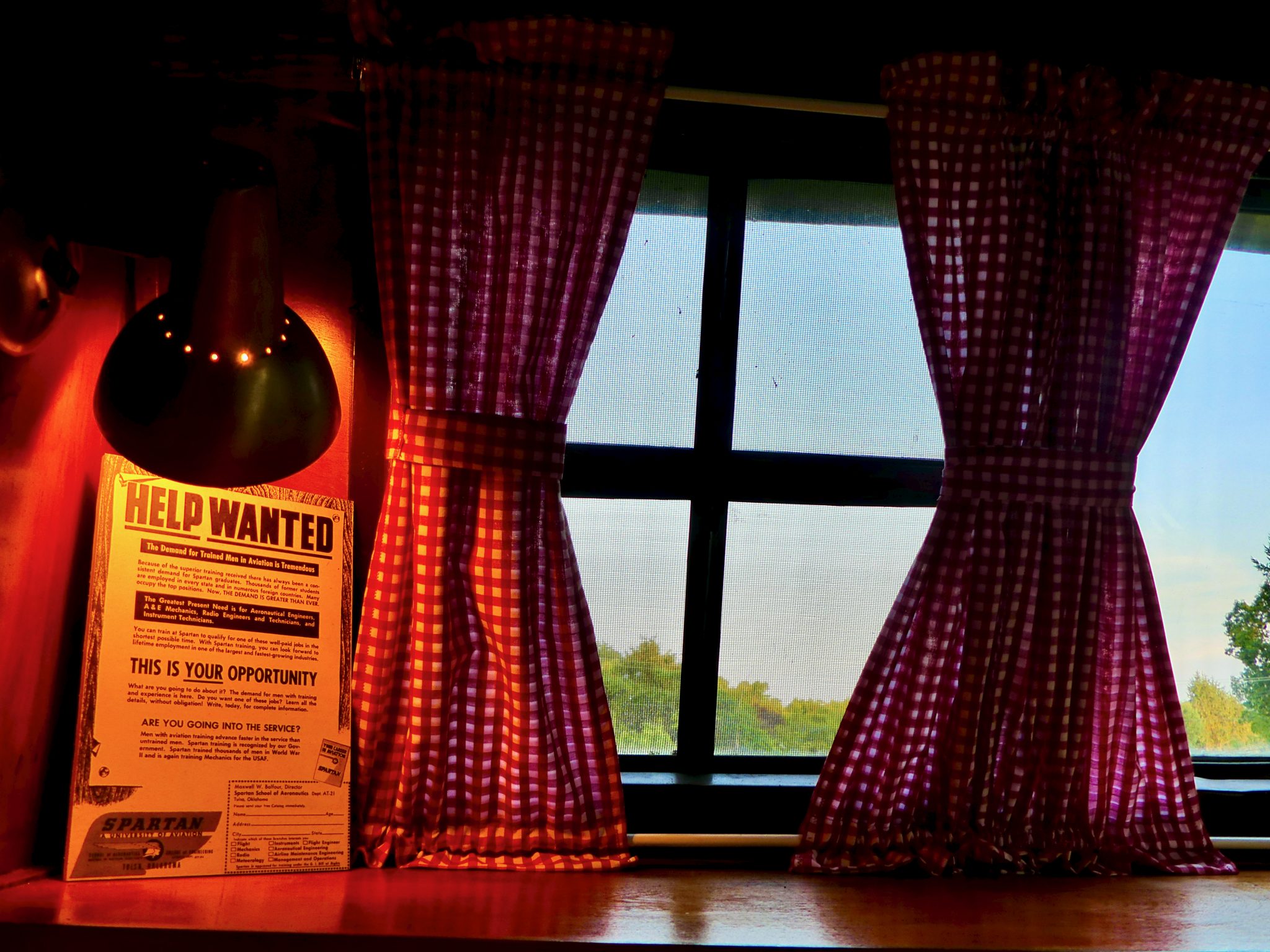 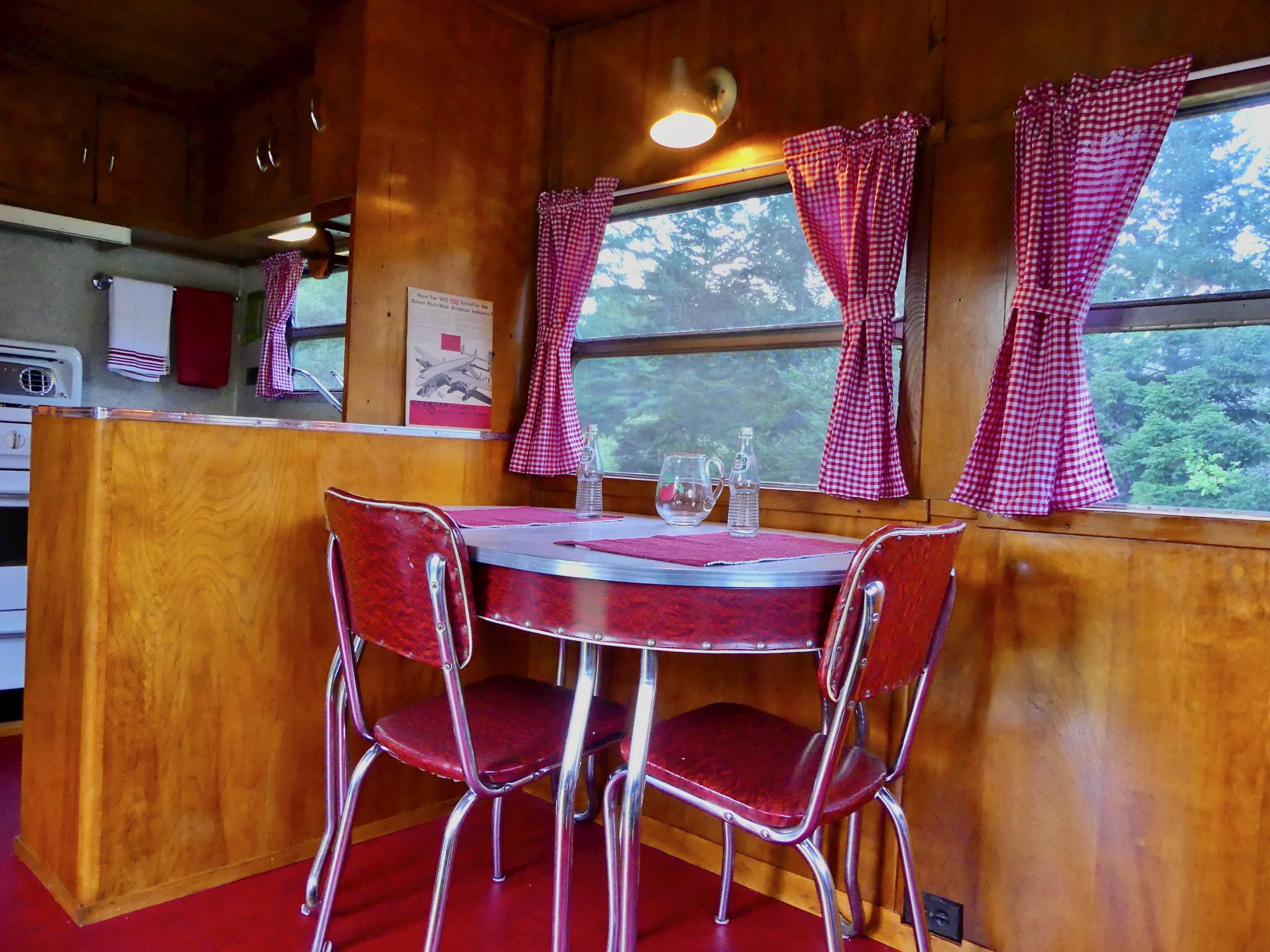 On the off chance you aren’t one of music’s most influential producers, it’d also look at home at a KOA with Yellowstone or the Grand Tetons in the background. Before you start planning your first trip with it, though, you might want something bigger than a half-ton truck to tow it with. I haven’t been able to find any weight figures for this specific model, and while its aluminum construction should help a little, I can’t imagine it’s all that light.

That’s neither here nor there, though, because whoever’s got the coin to buy such a weekend toy can surely afford to have it relocated when needed. With a high bid of $62,700 and about an hour before the auction closes, it’s safe to say it’ll go for big bucks. It definitely won’t go for $630,000 like that 1950 Westcraft we covered a while back, which is good news for anyone who’s not a full-on multi-millionaire but still likes to glamp now and again. 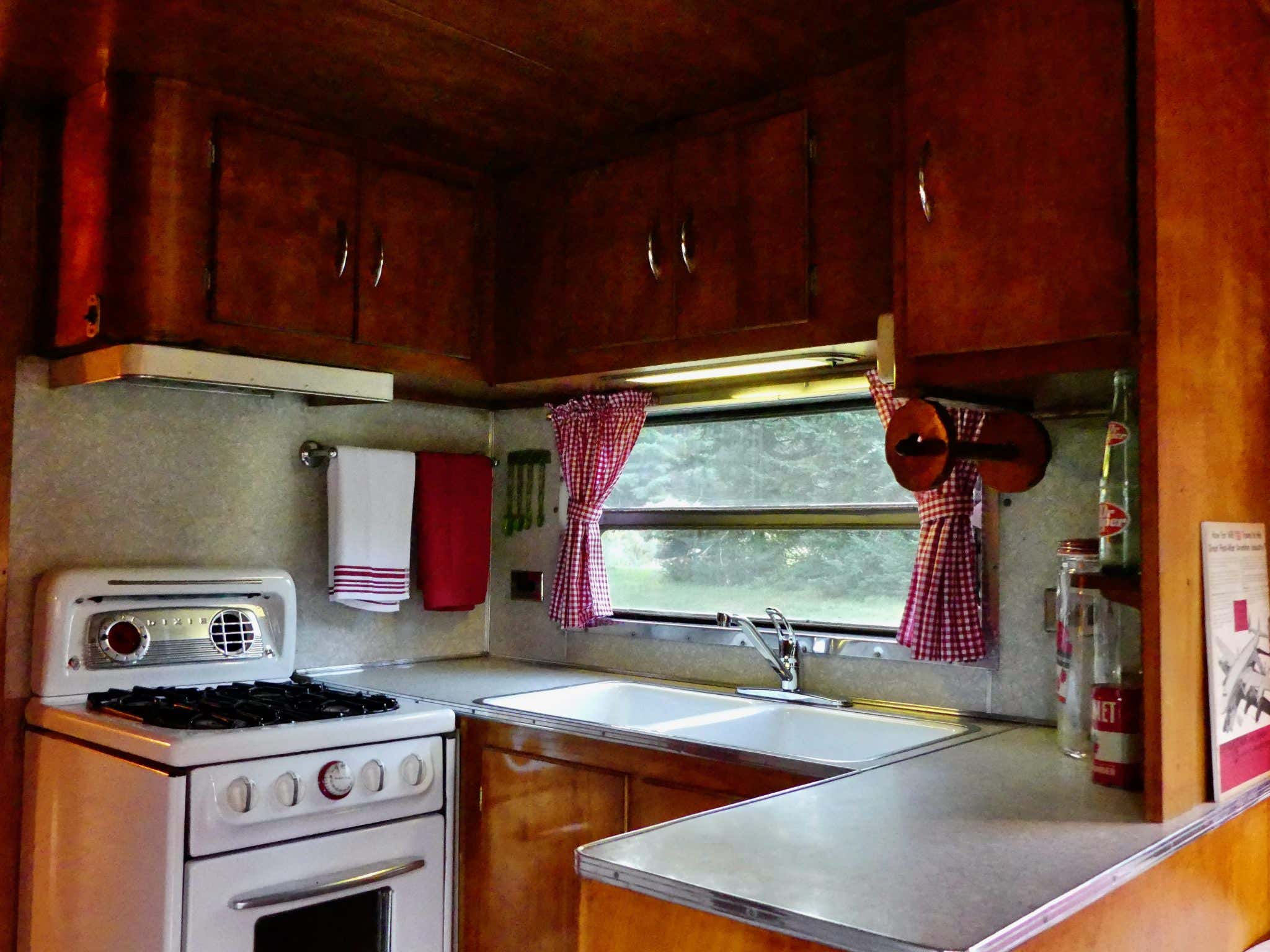 Appointments like the vintage four-burner stove tie together the aesthetics. And if the new owner swaps out that gorgeous yellow interior lighting for newfangled LEDs, then maybe they ought not own it at all. The listing claims it has new full-size and twin mattresses, which is the kind of thing that’s better new than old; the same can be said for the re-done water lines. The faucets have been replaced in the kitchen as well as the bathroom, which also features a stand-in shower—nice.

There seems to be a lot of life left in this nearly 70-year-old RV. Knowing how cheaply new units are built, I wouldn’t be surprised if this outlasted almost everything manufactured in the past decade or so. When dealers themselves say they’re bad, you’ve gotta know that’s the case. 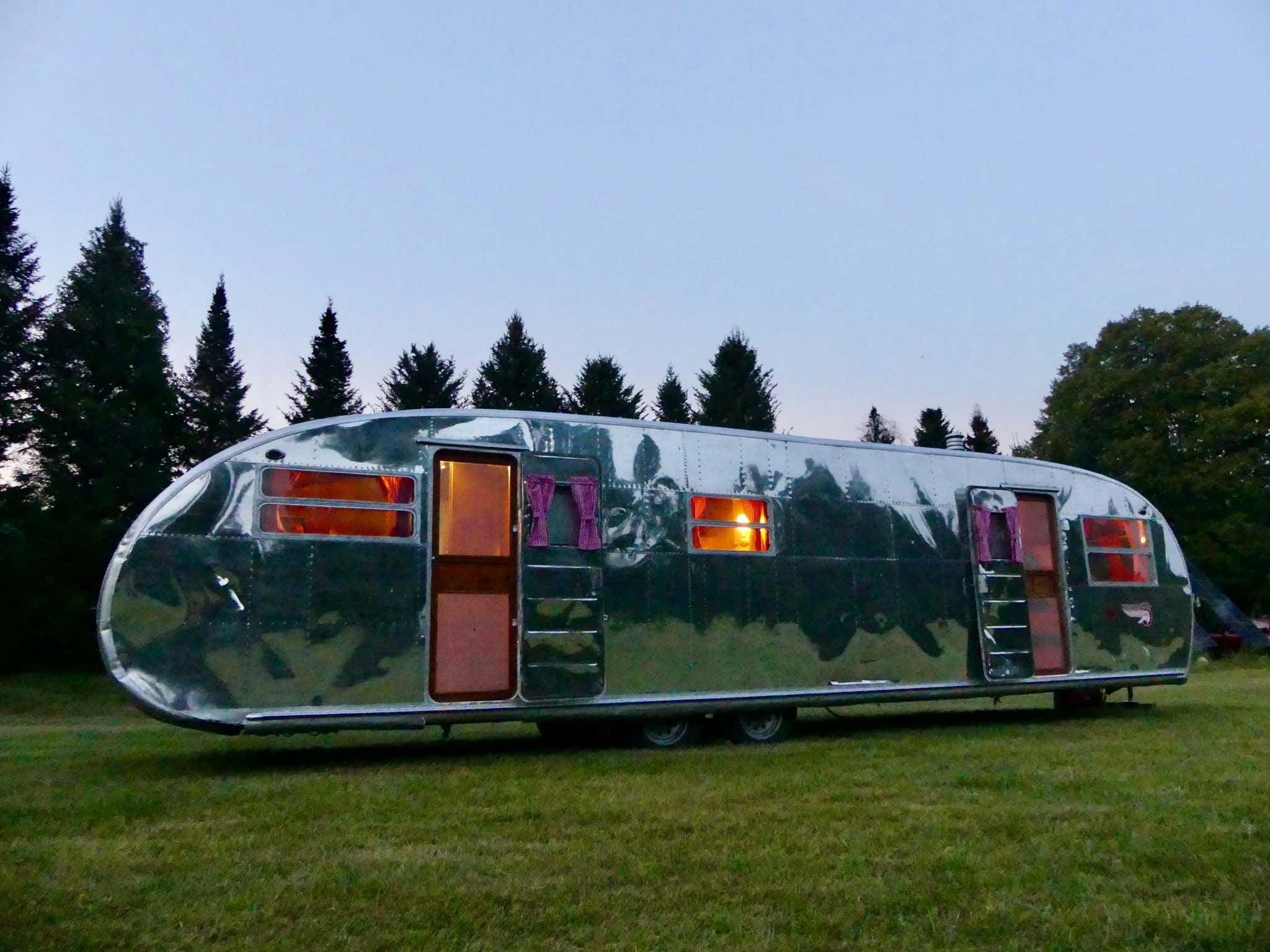