The Striker is devoted to downforce, while the Aggressor is a track-only power monster.

Just when you thought SSC was settling in for a long haul with its epic Tuatara hypercar, we now have upgraded versions to talk about. How does one upgrade from a 1,750-horsepower (1,305-kilowatt) machine that currently holds the record as the world’s fastest production car? Simple – give it more downforce and naturally, more power.

That’s what SSC has done, though it uses two new versions of the Tuatara to accomplish the goal. The Tuatara Striker focuses on aerodynamic enhancements to significantly increase downforce. Specifically, SSC says downforce is increased by a factor of three, producing 1,100 pounds for the entire car at a speed of 160 mph. 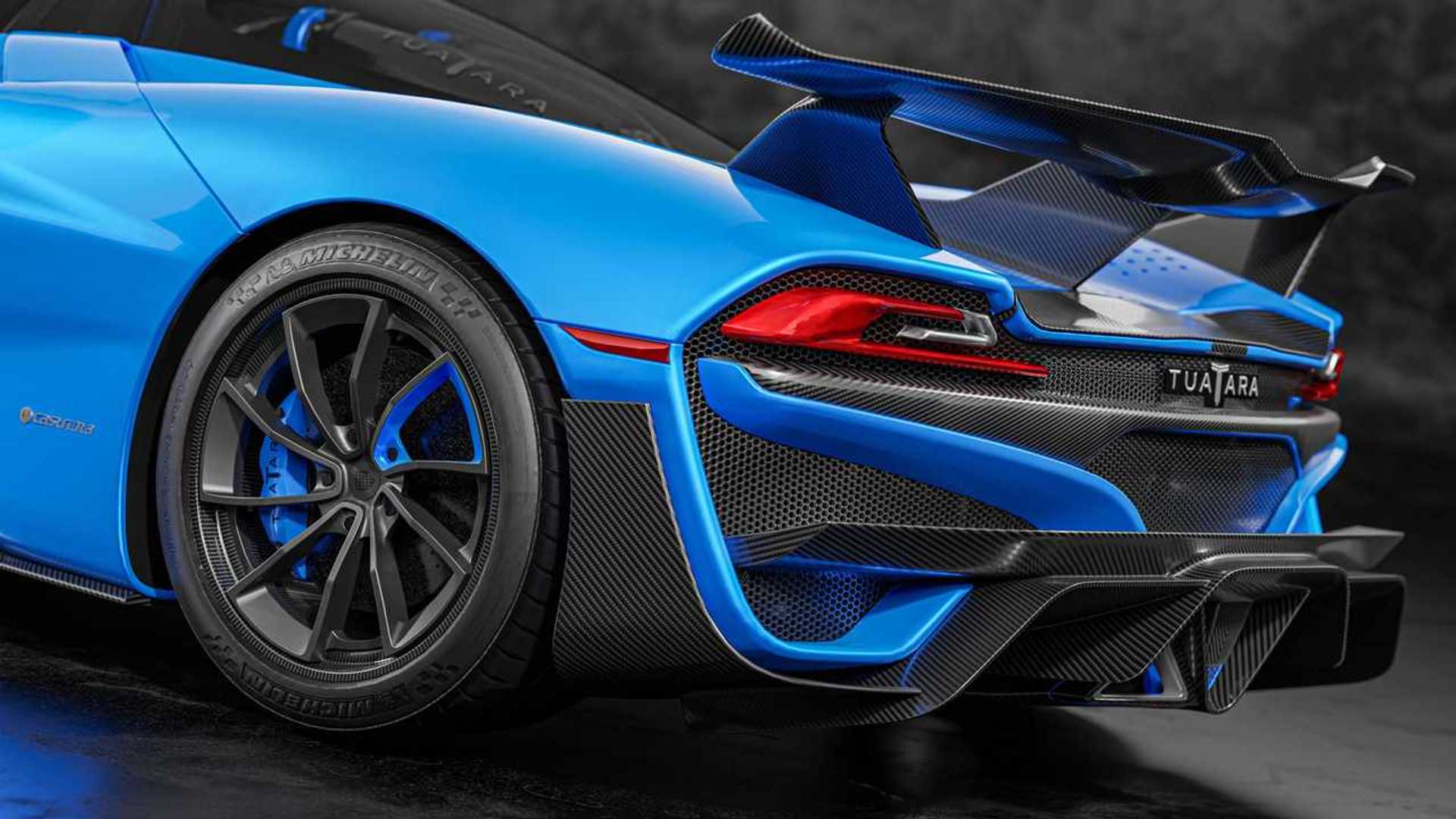 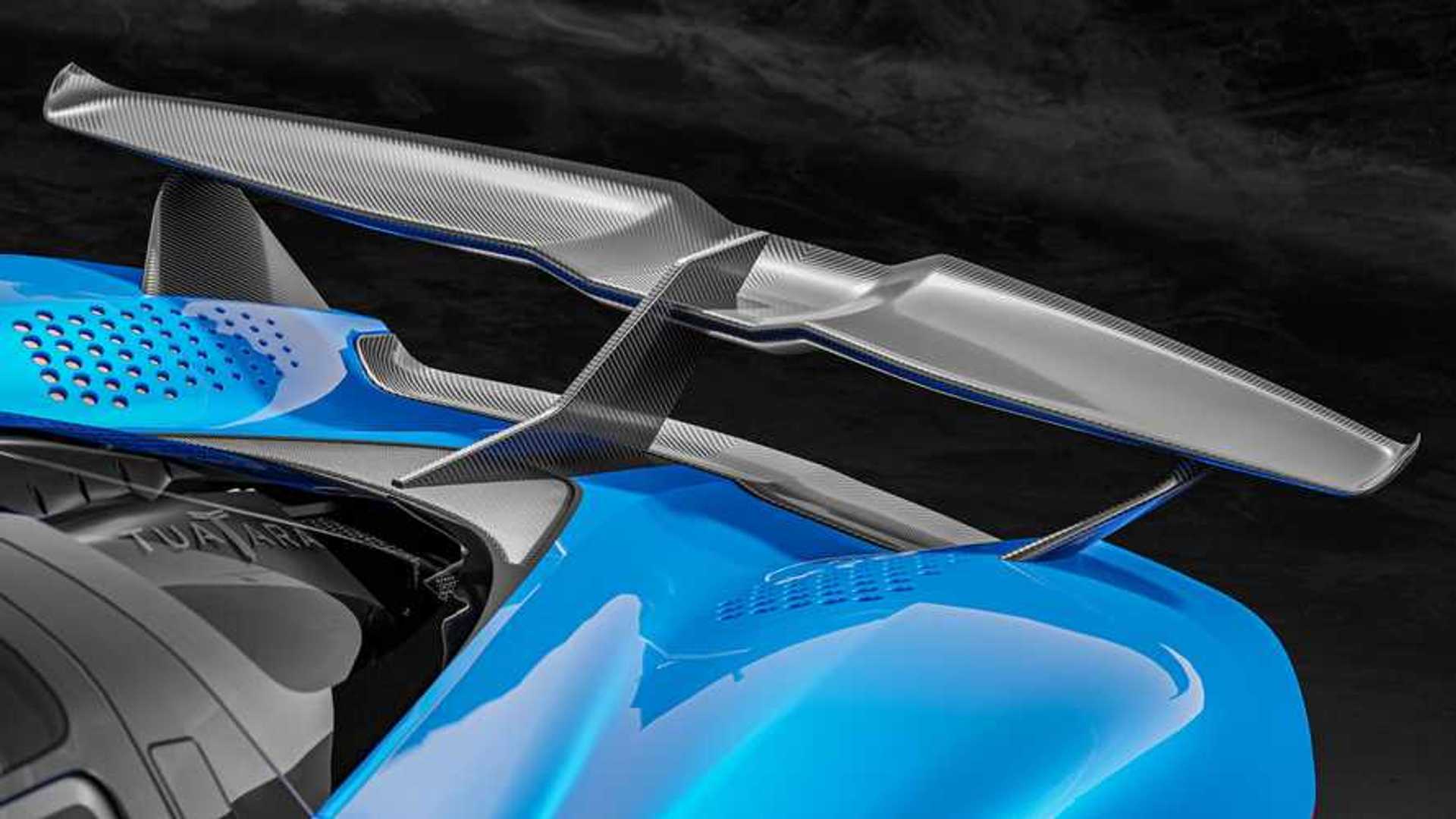 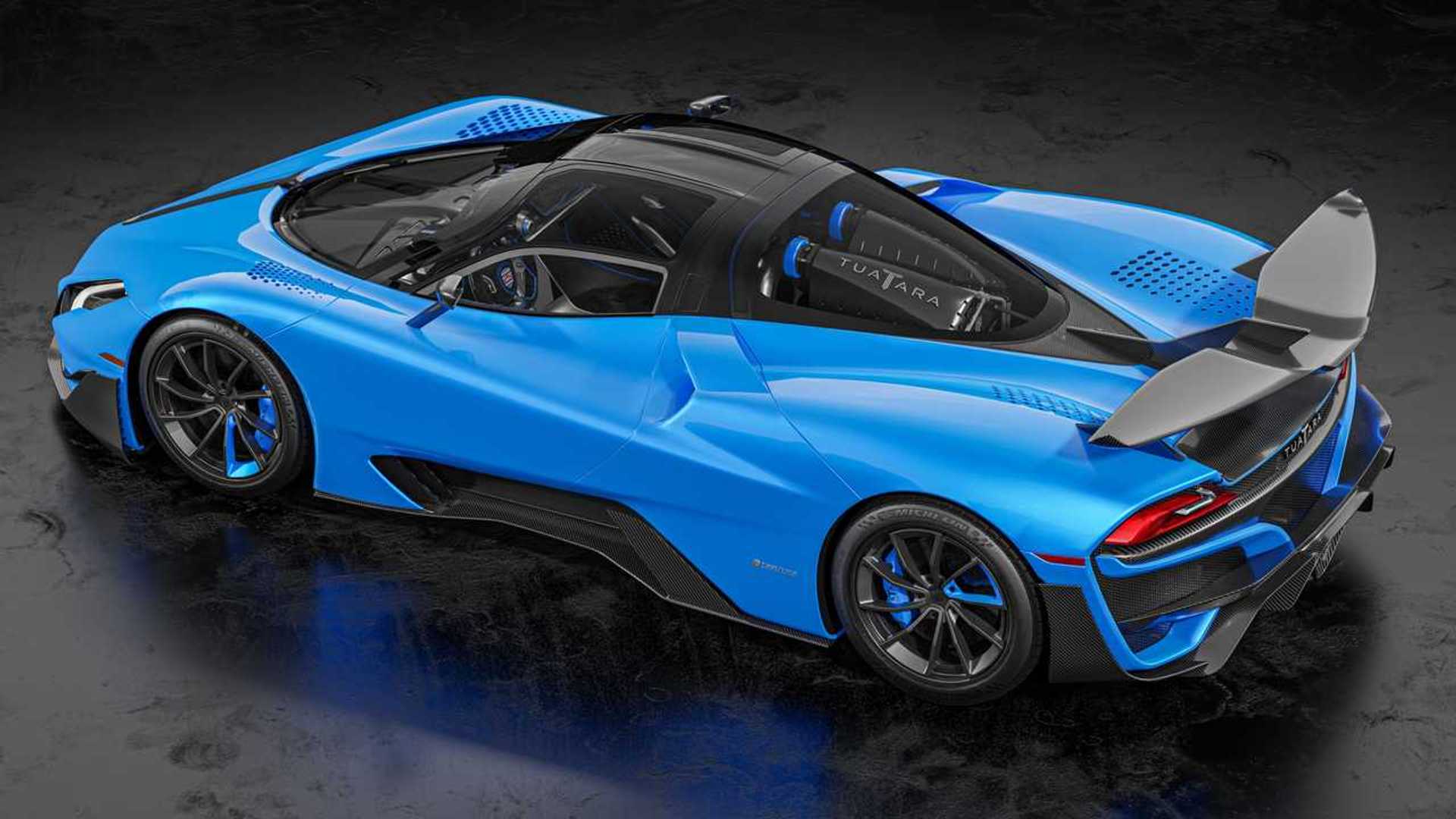 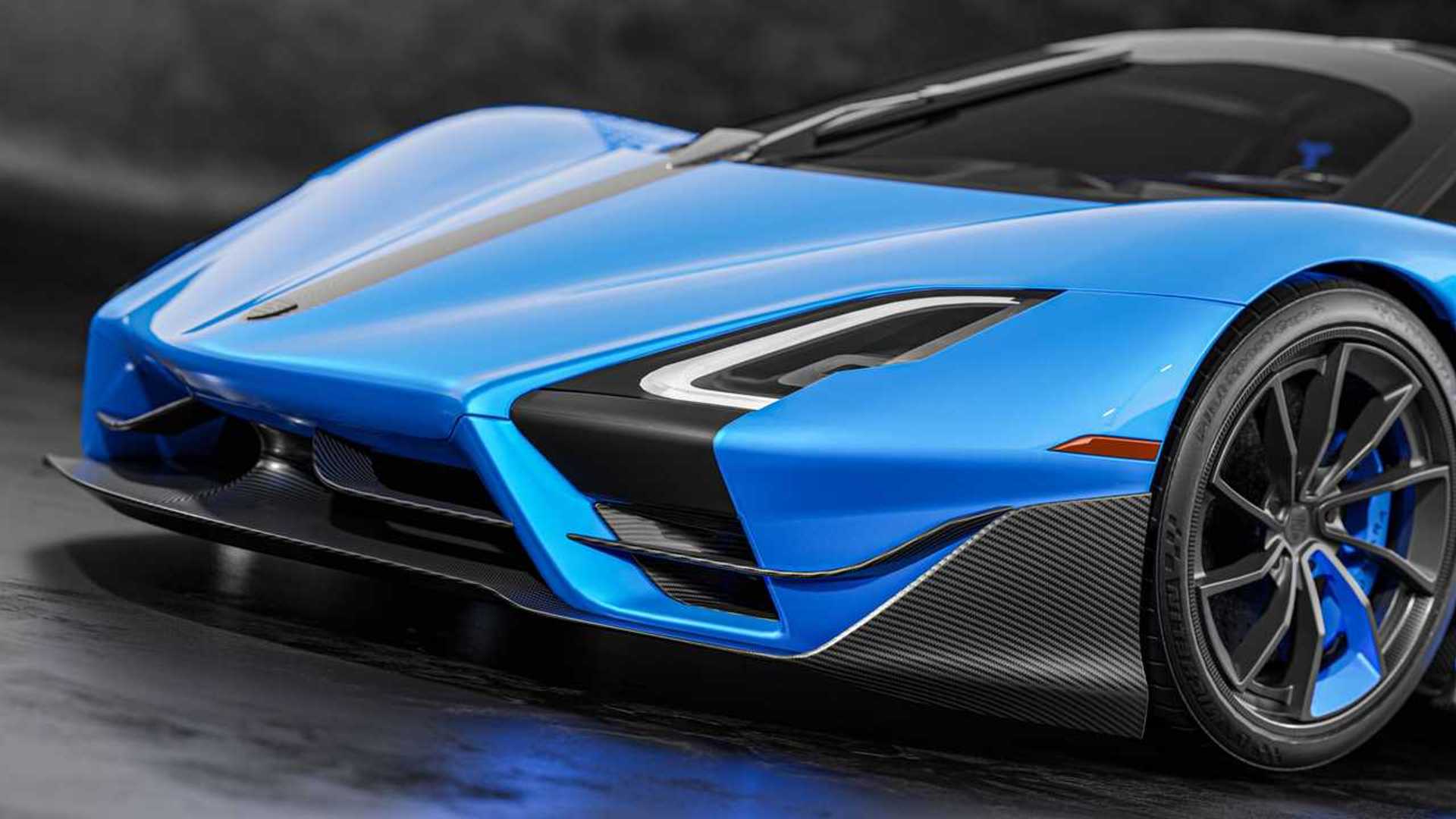 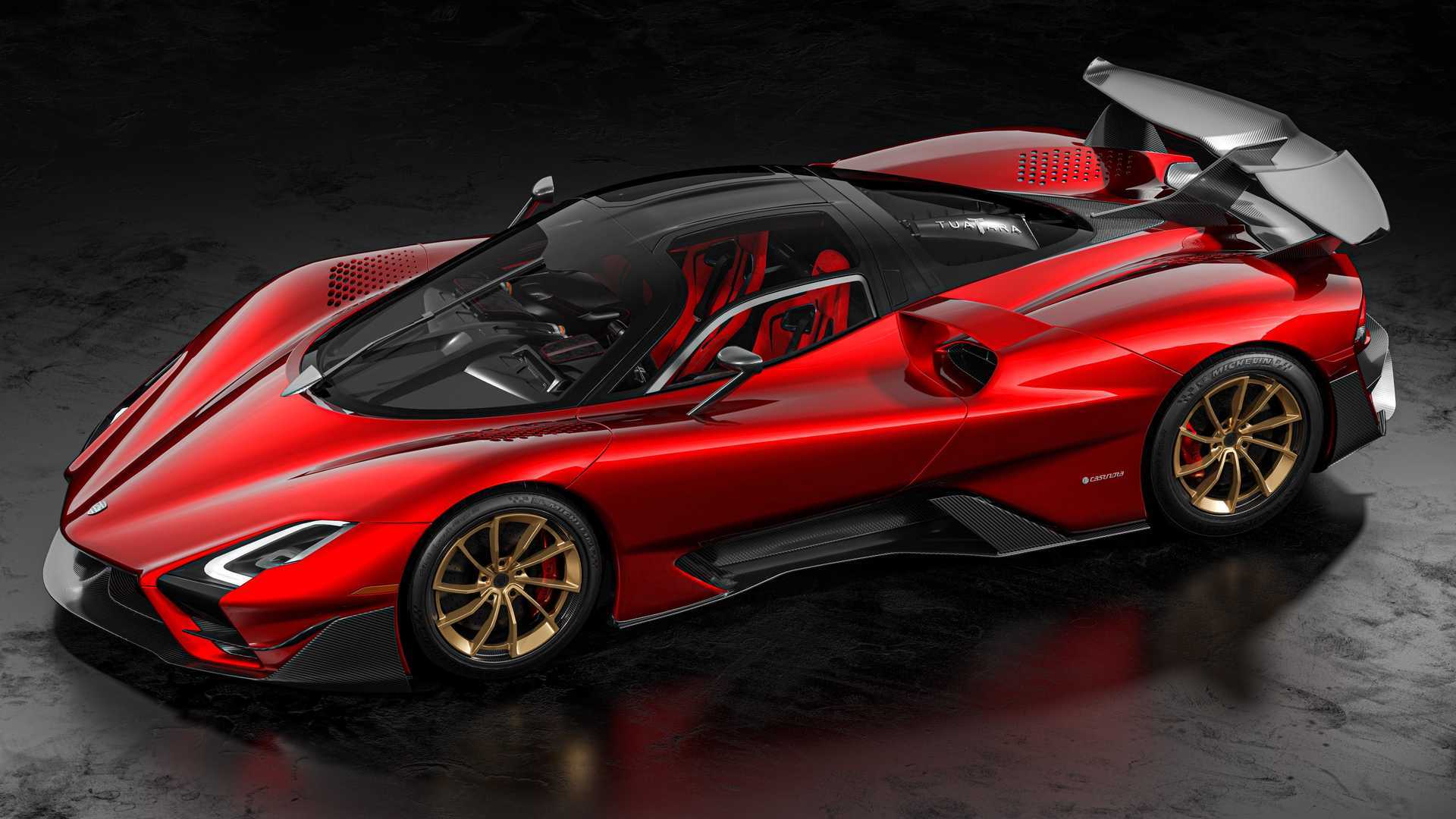 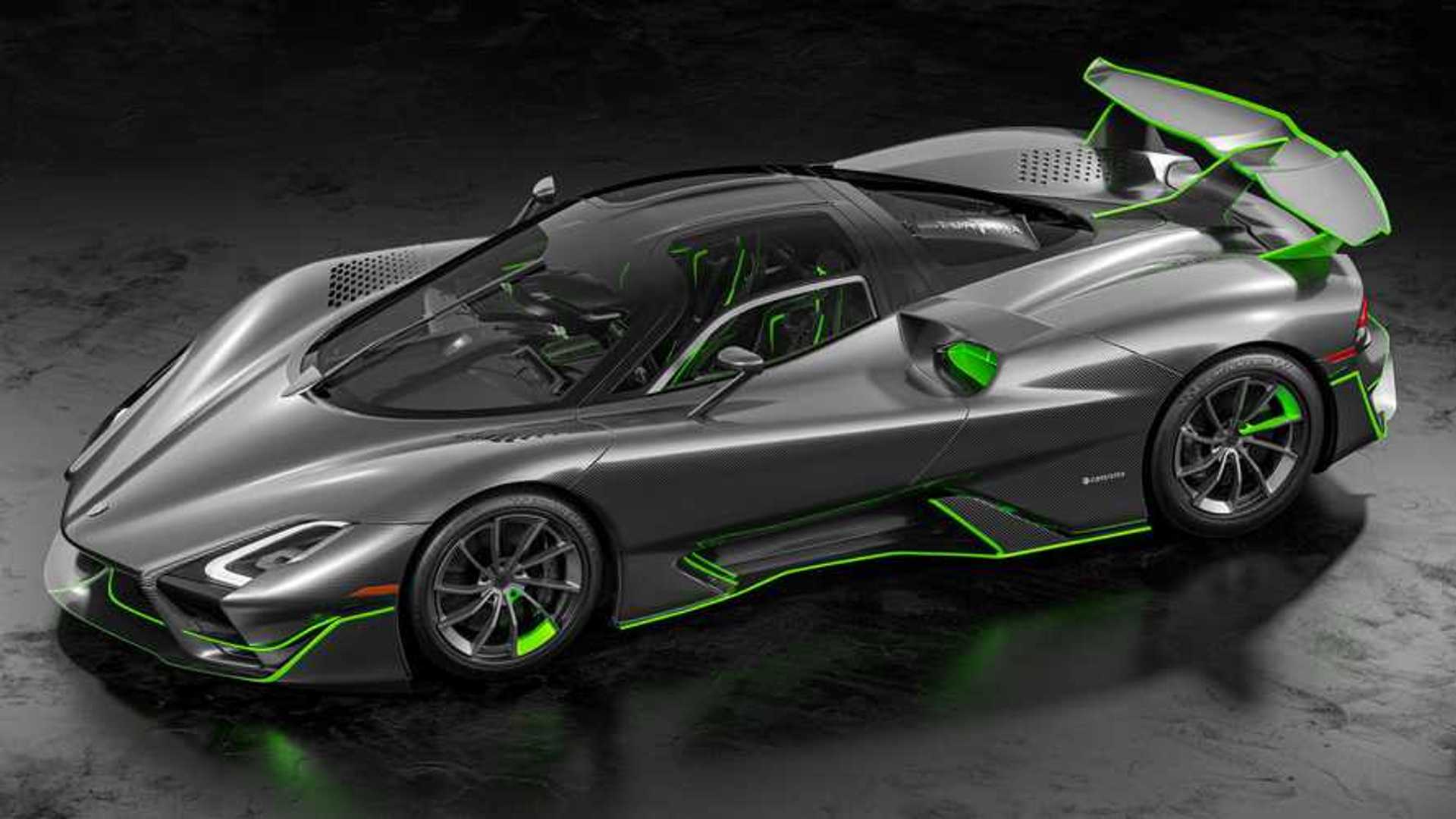 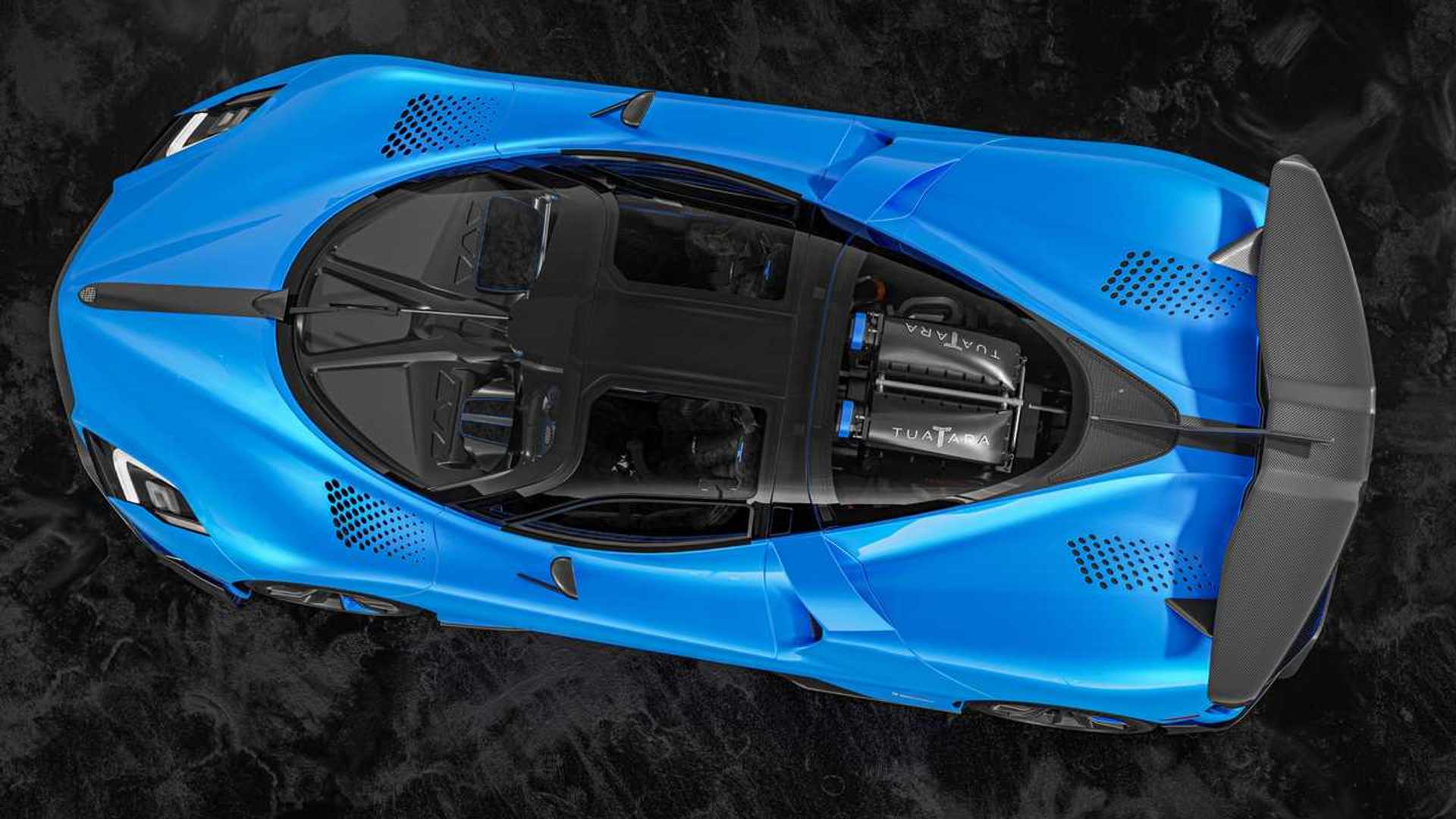 A massive rear wing is part of the package, working with the Tuatara’s active rear wing as well as a vertical stabilizer and a tweaked diffuser. A front splitter, frontal dive place, and directionally vaned side rockers contribute to forces towards the front. In all, SSC says the aero upgrades balance the extra push to the tune of 45.4 percent in front, 54.6 percent at the back. Moving inside, you’ll find more carbon fiber, more Alcantara … you know the drill.

Power for the Tuatara Striker remains stock at a maximum of 1,750 hp. That’s where the Tuatara Aggressor comes in, as it gets upgrades that deliver a positively absurd 2,200 hp (1,641 kW). The Aggressor also gets the aero treatment from the Striker, but alas, it’s not street legal. SSC bills this as a track-only machine, and it’s also infinitely customizable. What exactly does that mean? Honestly, SSC doesn’t offer much in the way of detail, aside from stating the exhaust sound can be tuned and you can get performance, aesthetic, and experience items “not possible” in the street-specific Tuatara.

As for production, it will be very limited as you’d expect. SSC is committed to building 100 standard Tuataras and 100 Tuatara Strikers, but only 10 Tuatara Aggressors. Pricing information isn’t offered, but we seriously doubt the target audience for these vehicles is interested in such things.