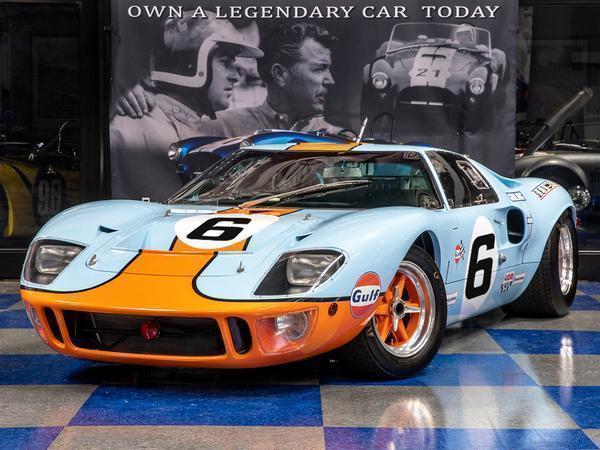 You’ll most probably be familiar with Superformance; it makes recreations of the 60s’ sports car icons, from Corvettes to Cobras. Superformance’s most recognised continuation cars, though, are its GT40s, a range that’s now been added to with this 50th anniversary model. 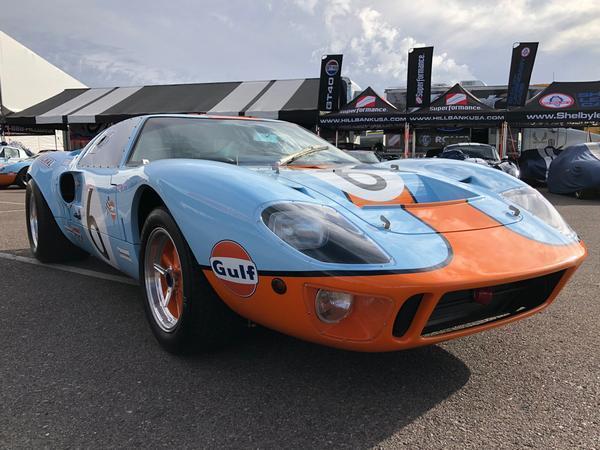 As with all Superformance GT40s, this car isn’t so much a replica as a doppelganger: more than 90 per cent of the parts are interchangeable with an original GT40, and the project has been coordinated by John Sadler of Safir GT40 Spares, holder of the GT40 trademark. The chassis is an exact replica of the first one, “stiffer than any other chassis on the market and made up of over 244 laser-cut or bent and pressed parts.”

The Superformance GT40 does feature some concessions to modernity though, with air-con, an adjustable pedal box, Wilwood brake discs and suspension comprised of H&R springs with Bilstein dampers. Apparently it’s “just as comfortable on the street as it is on the track” – we’ll have to take their word for it. 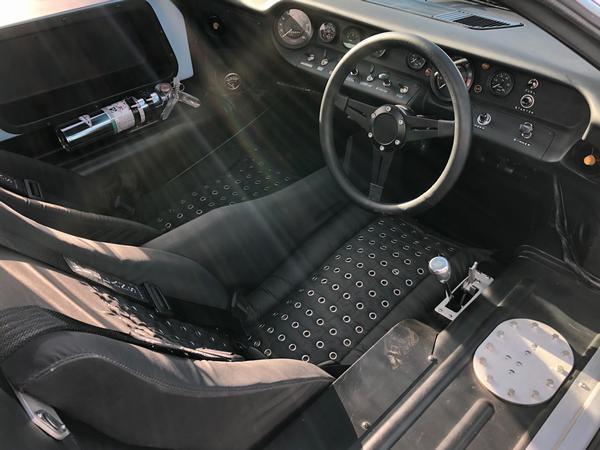 Unique to this Superformance continuation though, and marking out the 50th anniversary car, is the ‘Tool Room Reconfiguration’ option pack. That brings with it Lexan windows, racing tanks and the graphics, so expect it to be taken up by the majority. Bizarrely, the Reconfiguration upgrade also adds a VIN number matching Gulf Racing Series guitar – see the YouTube video for all you need to know about those…

As for the car, Superformance will – appropriately enough – build 50 of these anniversary GT40s, priced at $179,995 for the standard car or $209,900 with the livery and electric guitar. It’s been launched at Barrett Jackson’s Scottsdale auction today, and available to order now – cooler than a regular £200k supercar, isn’t it? 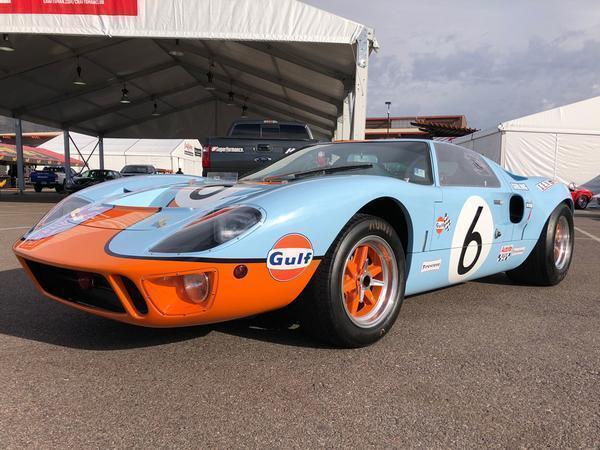