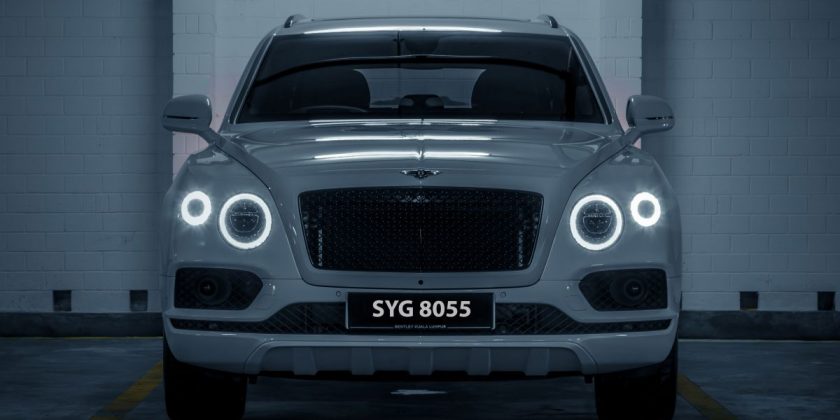 Lots of love for the SYG number plate series, which was open for bidding via the JPJeBid system from June 10-15. The road transport department (JPJ) collected a handsome RM3.4 million from the five days of online bidding, which it pointed out was RM100,254 higher than the ALL series from last year.

Here are some interesting figures. A total of 7,424 people took part in the JPJeBid and of that total, 3,173 punters secured their number kesayangan. As expected, the main prize of SYG 1 was the most expensive number, costing one Ung Eng Huat RM115,000. The same man was also the winning bidder for SYG 8 at RM52,000, the third most expensive number.

JPJ says that all winning bidders have 12 months to register the number on a vehicle. The rest of the Sabah SYG numbers that wasn’t auctioned off (6,826 numbers) will be open for sale to the public. Prices range from RM20,000 for “golden numbers” to RM300 for running numbers.

Interested parties can deal at JPJ offices, but are encouraged to get a mySIKAP ID to browse the available numbers and purchase online. JPJ is pushing JPJeBid as the method of transaction as it’s transparent – a bidder can see his ranking in real time and there’s no human intervention, the department says. JPJ eBid went online in April 2019.

The next number plate series that will be open for tender is VEV, available on JPJeBid (app or portal) from June 18-22.