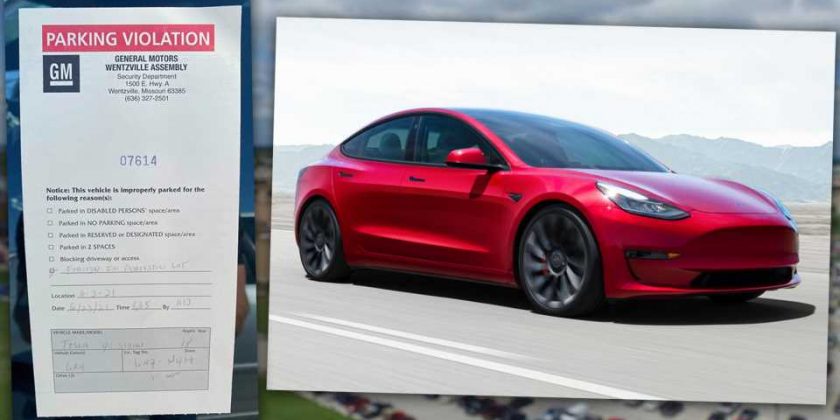 Lack of respect or fierce loyalty to cars built by a certain automaker is nothing new. Ford guys hate Chevy guys, Chevy guys hate Ford guys, and everyone hates Mopar guys. It’s a never-ending cycle of meaningless friction. In recent years, there’s been a general disdain for Tesla owners. Some people don’t like electric cars, some don’t like Tesla fans’ attitudes, and a fair amount are very skeptical of Elon Musk. Regardless, most of the finger-pointers are just plain ignorant, because Tesla is an undeniably American company building cars in America. In fact, the Model 3 was just named the most American vehicle money can buy in 2021.

That apparently wasn’t clear to at least one parking attendant at General Motors’ Wentzville Assembly Plant in Missouri. A Tesla parked in a lot at the facility on June 3 was ticketed for being a “Foreign in domestic lot,” aka, a car not built in the States parked in a lot designated strictly for domestic cars. 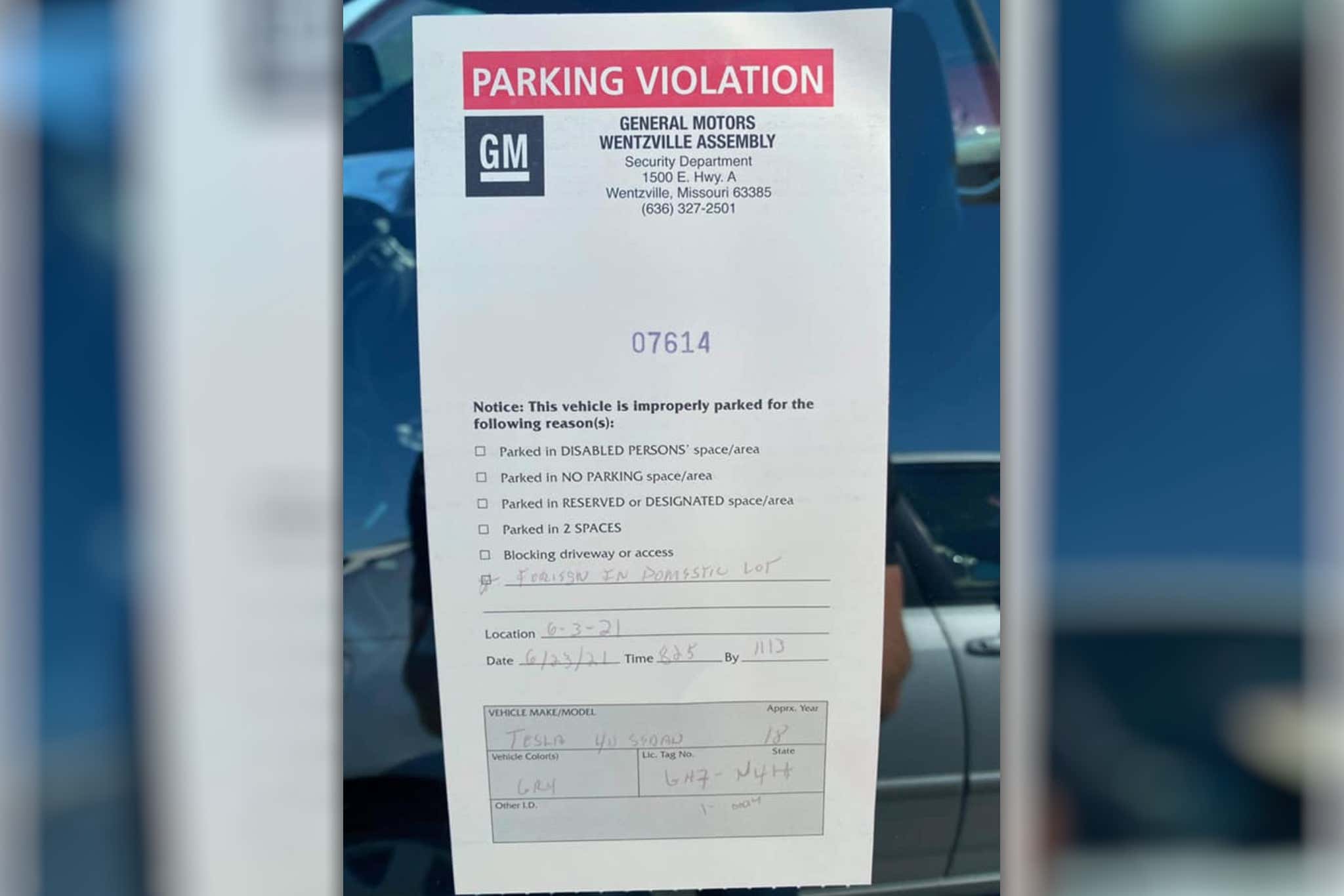 The parking slip was posted to Facebook in a group called “Useless, Unsuccessful, and/or Unpopular Signage.” So far, it has elicited a variety of responses from commenters wondering if it’s real, curiousity over separate parking for foreign cars at GM facilities, and mocking the presumed ignorance of the person who wrote the ticket.

As a matter of fact, some automaker’s facilities do have brand-specific parking. According to commenters on the post in the group, Ford does it, Subaru does it, and as we confirmed, so does GM. 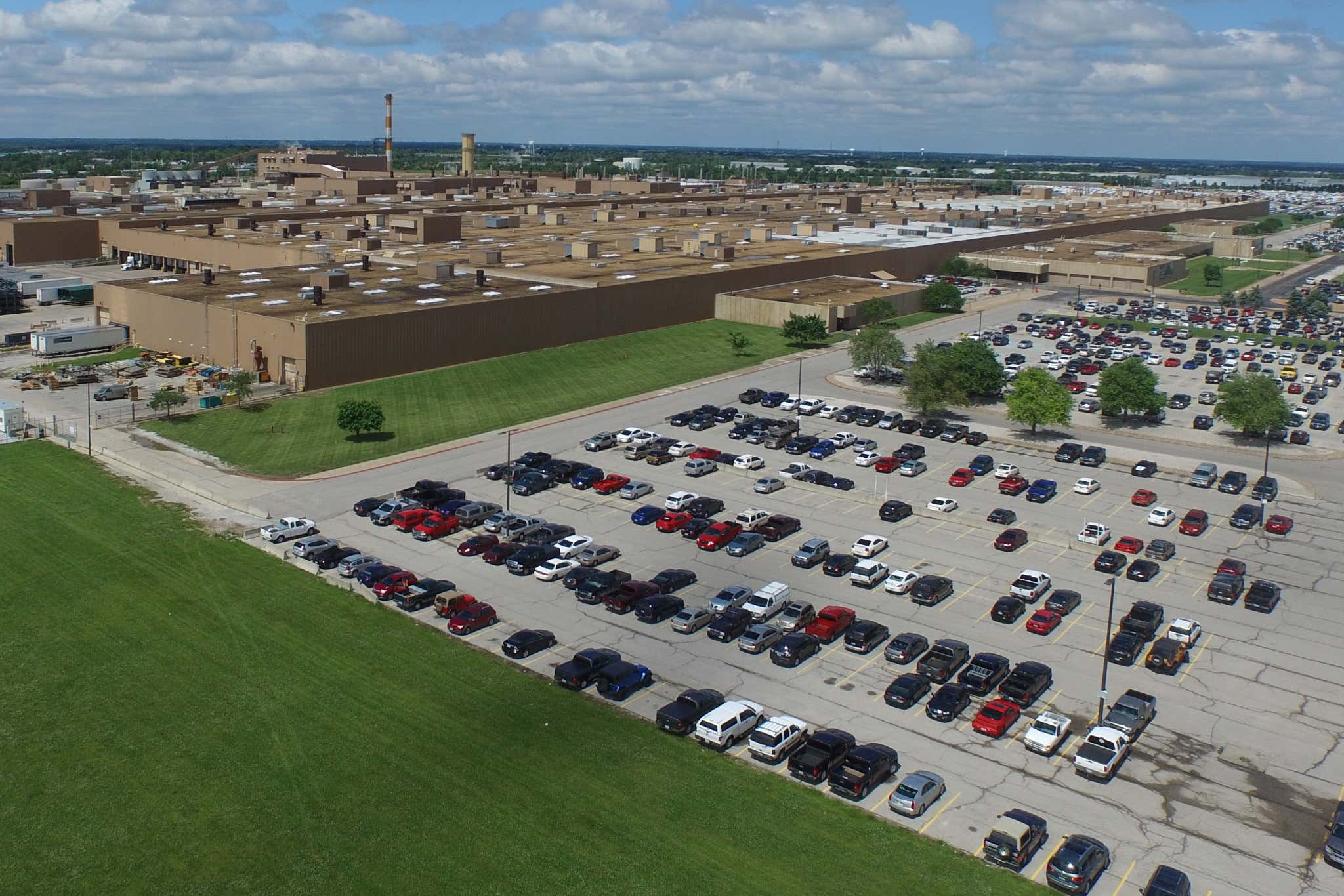 We reached out to GM to get the company’s take on the situation, and a representative confirmed a few details.

“Wentzville, like many of our manufacturing sites, has a parking policy and designated parking locations for GM vehicles, non-GM domestic vehicles and foreign nameplates,” a GM spokesperson told us via email. “Plant security inadvertently thought the Tesla was a foreign car and wrote a ticket accordingly.”

So, in a nutshell, the Tesla was parked in the correct lot, but plant security made a mistake. The Tesla owner was in the right. 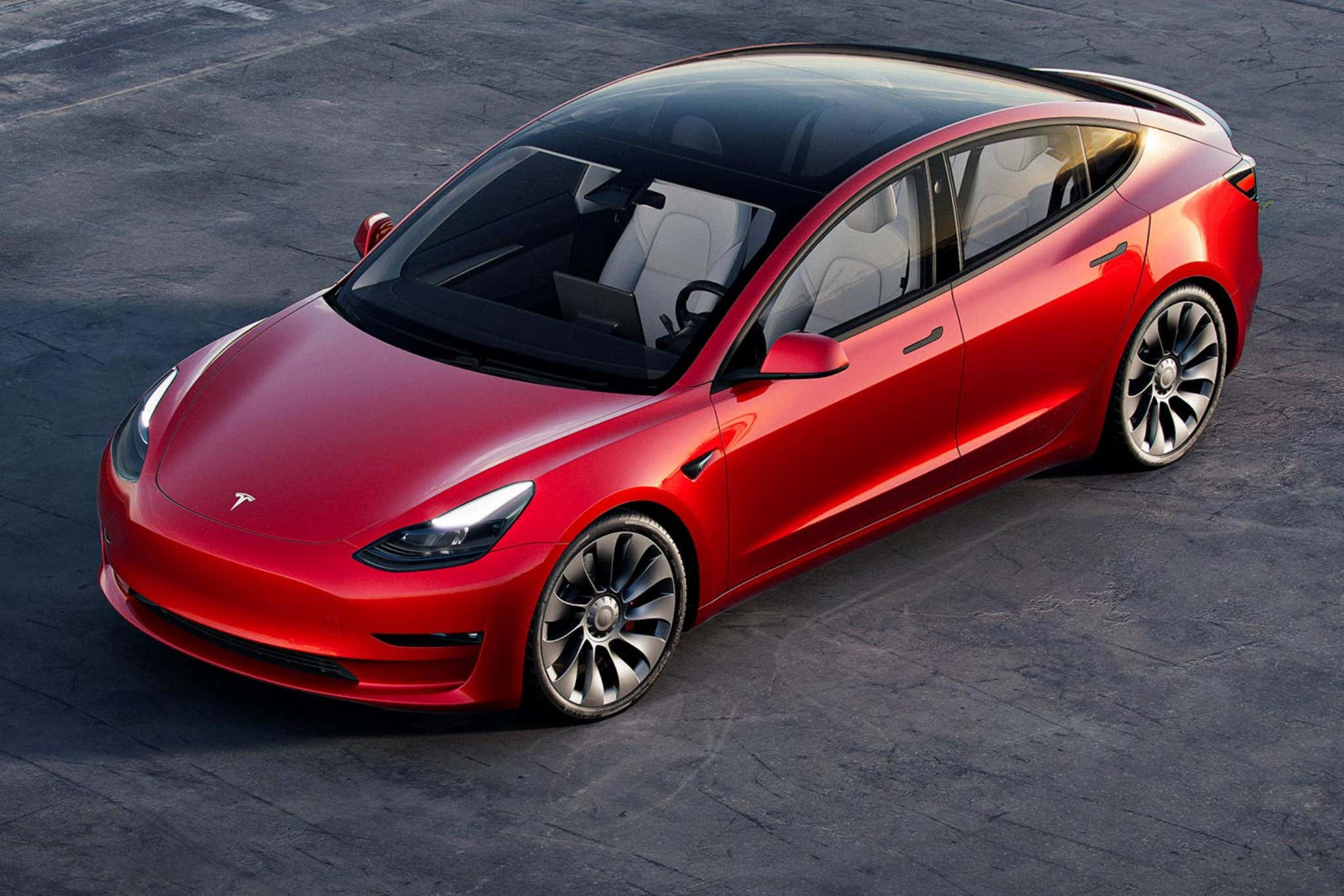 There is no financial penalty for the citation, it’s just a warning, or so the spokesperson said. Seeing as this one was issued by accident, the Tesla owner will be able to keep parking where they park. A small victory perhaps, but a victory nonetheless.