So far, Tesla has rolled out two versions of the Model 3: the long-range battery and the Performance version. Right now, these models begin around $55,000-$65,000, a far cry from the $35,000 starting price Tesla originally promised for its small sedan. Tesla still hasn’t introduced the base Model 3, but at least now it’s bringing out a mid-range battery model priced from $46,200.

This price excludes a $7,500 federal tax credit that will be available through December 31. If you believe Tesla’s calculations, the mid-range model’s cost works out to $34,400 once you factor in that full tax credit and gas savings over a six-year period.

The new variant offers an EPA-estimated 260 miles of range, 50 miles less than the other Model 3s currently available. Top speed is 125 mph, and Tesla says it can hit 60 mph in 5.6 seconds. It’s not quite as zippy as the Model 3 Performance our colleagues at Motor Trend clocked at 2.3 seconds, but it’s reasonable for its price point.

Tesla has launched a configurator for the mid-range model, which comes in shades of black, silver, blue, white, and red. Standard features include LED fog lamps, four USB ports and docking for two smartphones, and heated 12-way power adjustable front seats. Enhanced Autopilot is available as a $5,000 option. It comes with rear-wheel drive, while the other models are now being offered exclusively in the dual-motor all-wheel-drive configuration.

So when will the $35,000 version finally show up? Expect the model with the standard battery to arrive in the next four to six months, Tesla says. It should offer around 220 miles of range. 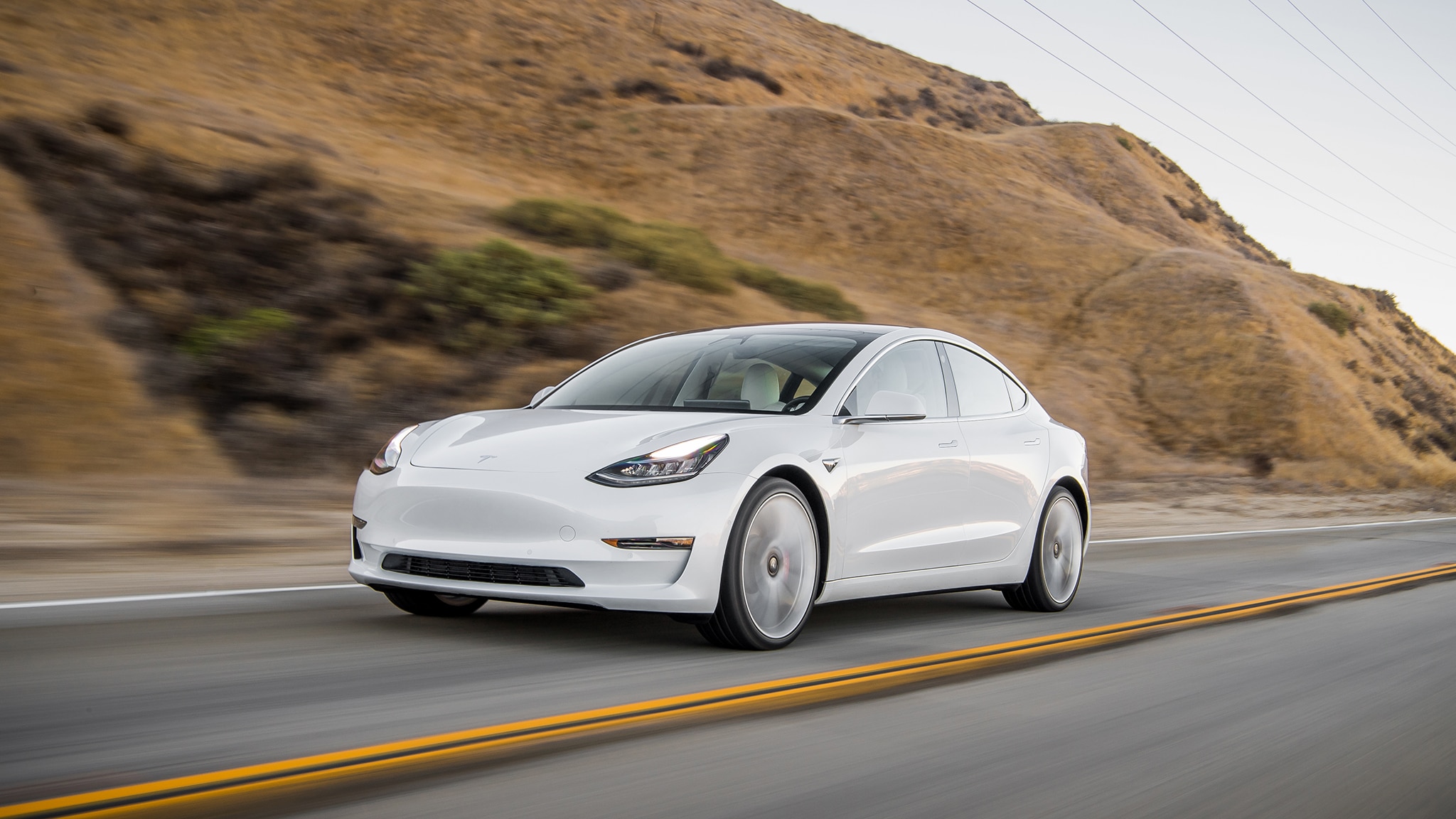 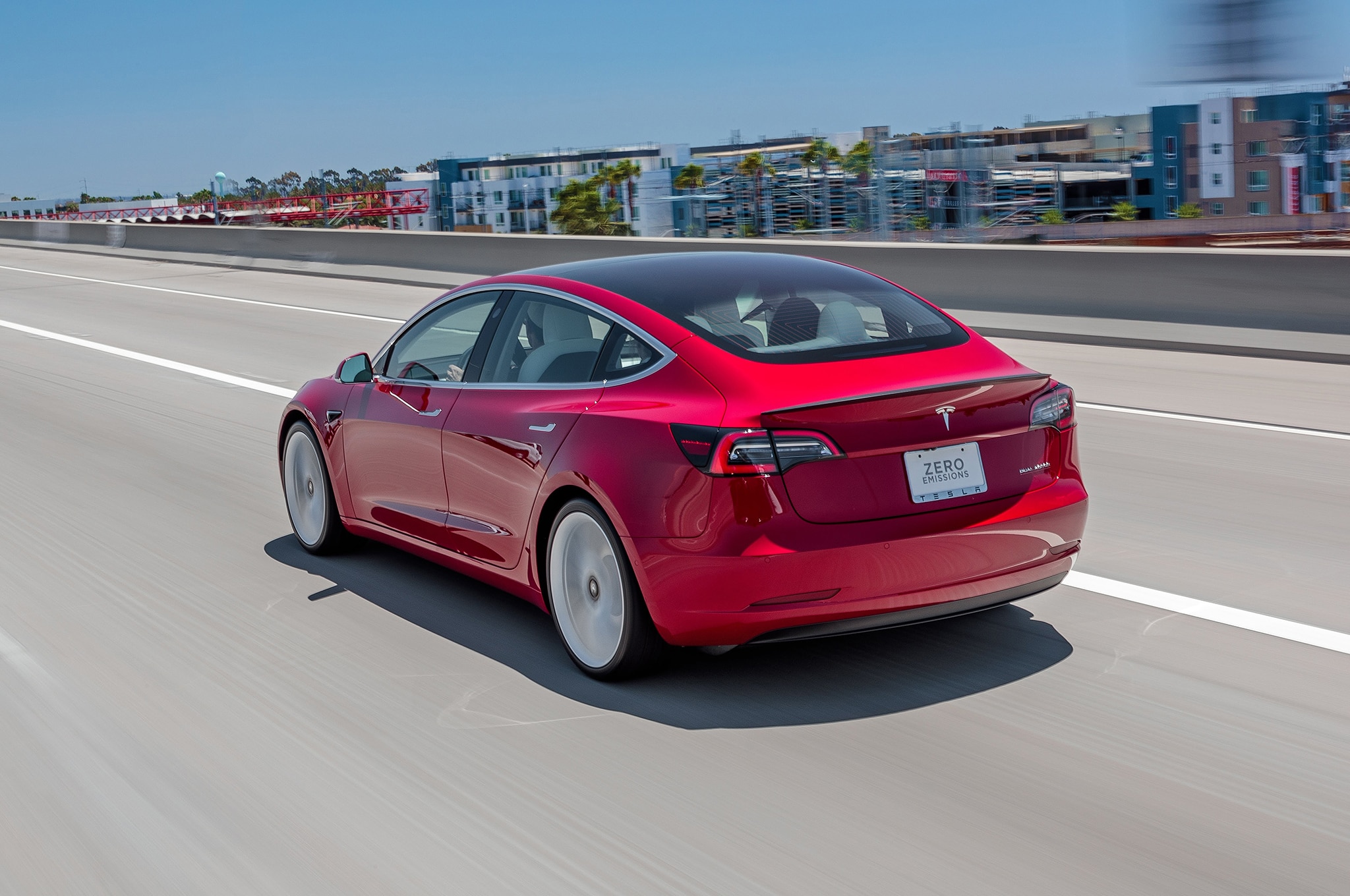 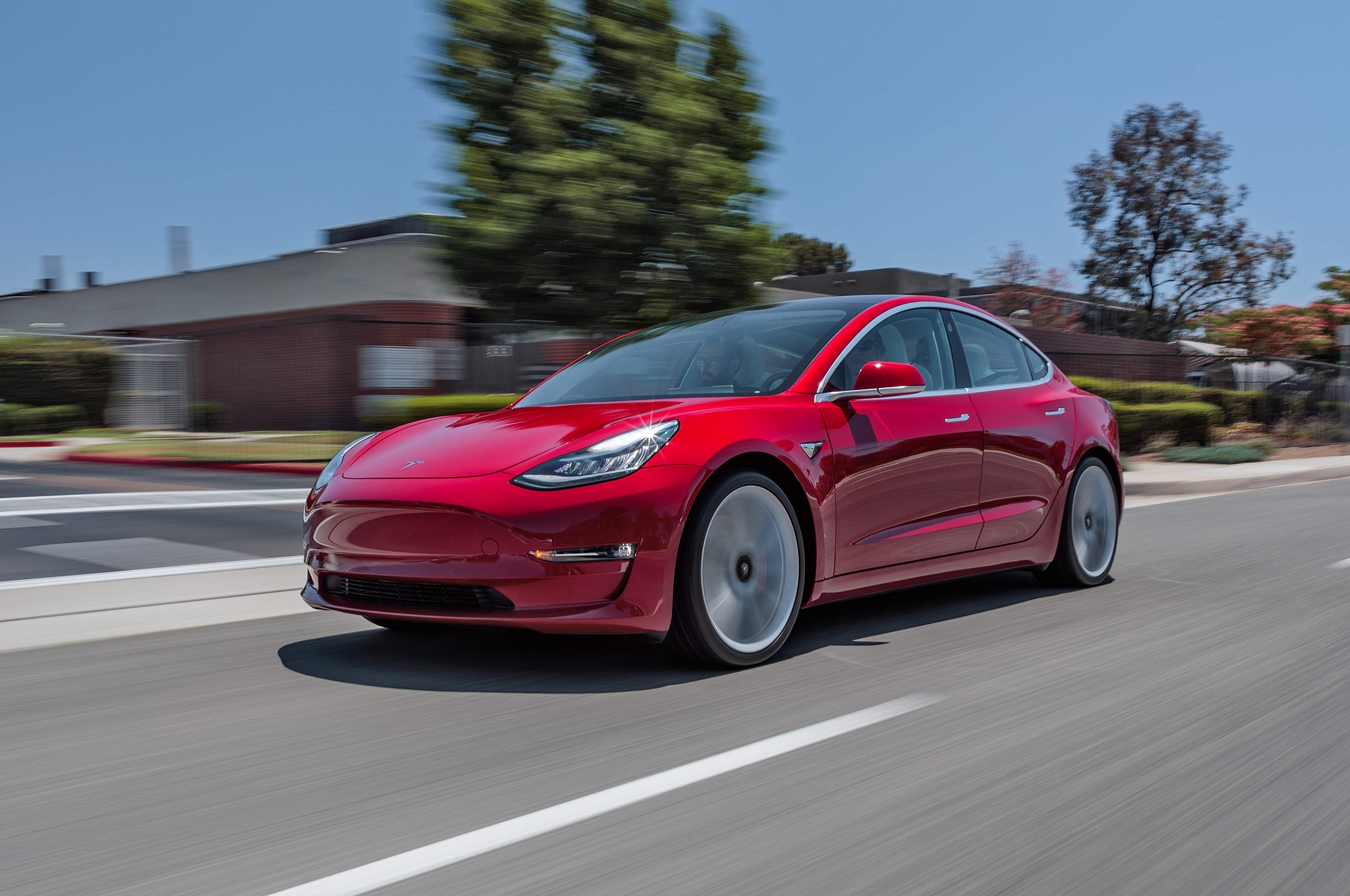 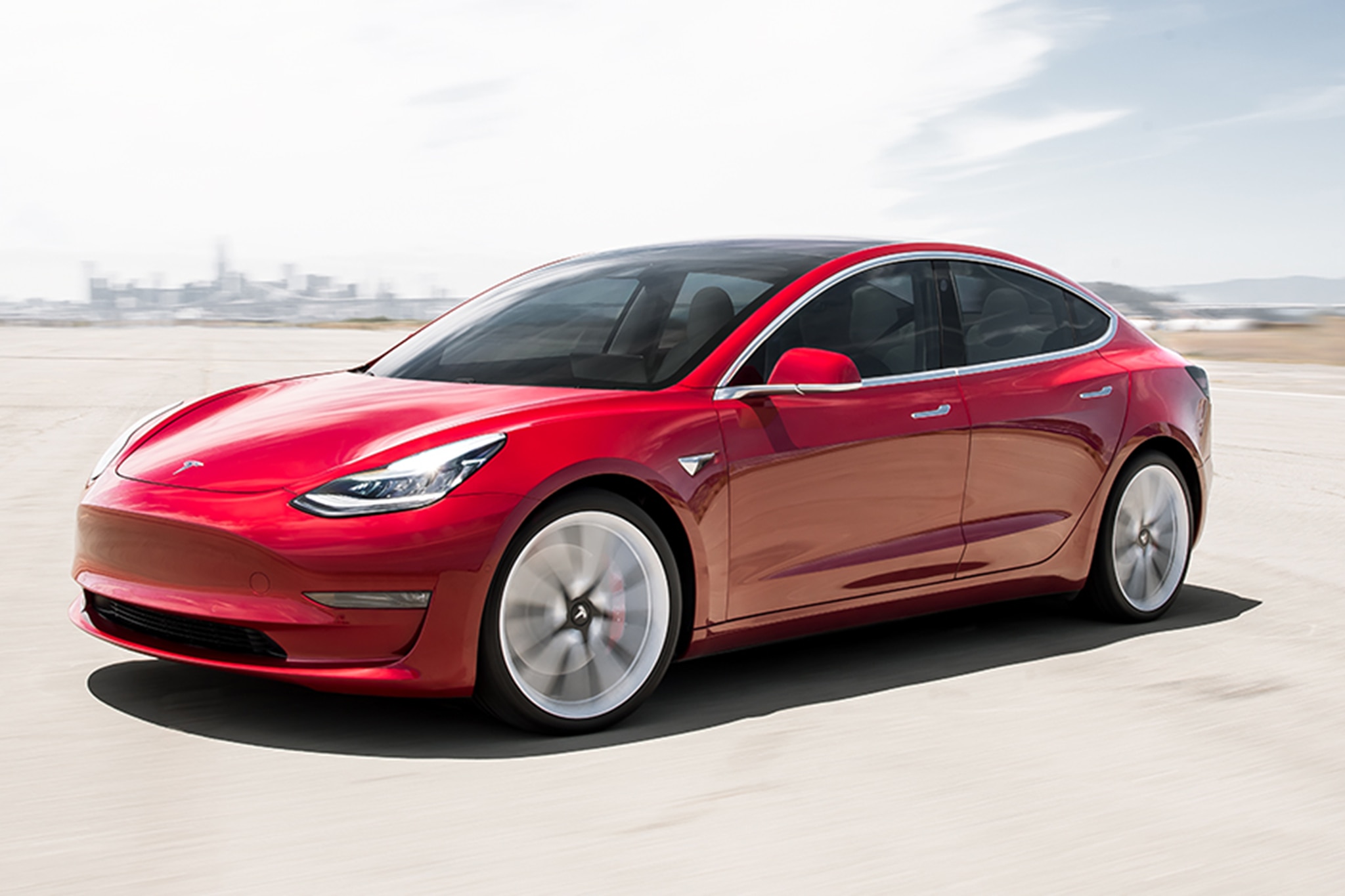 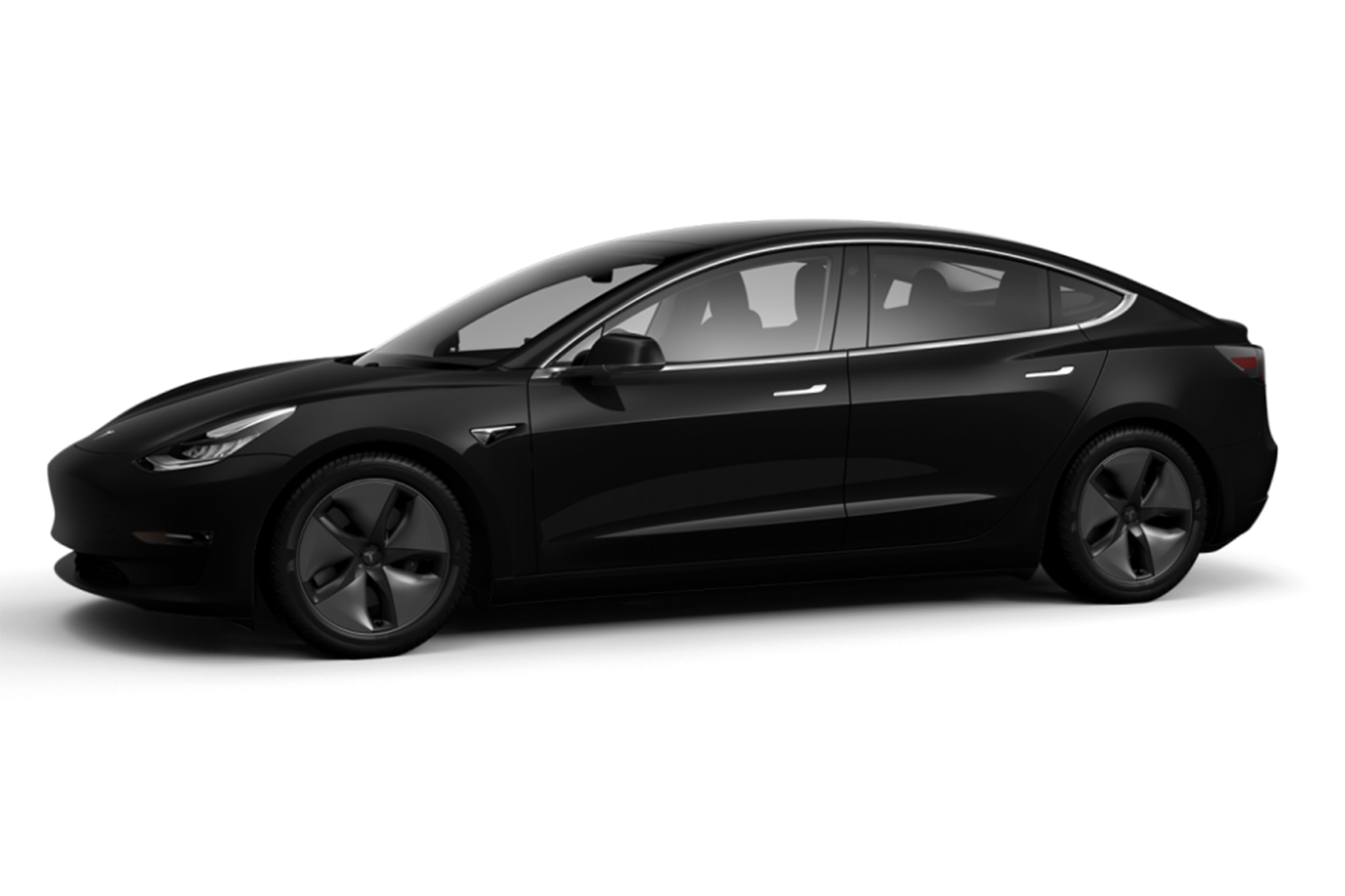 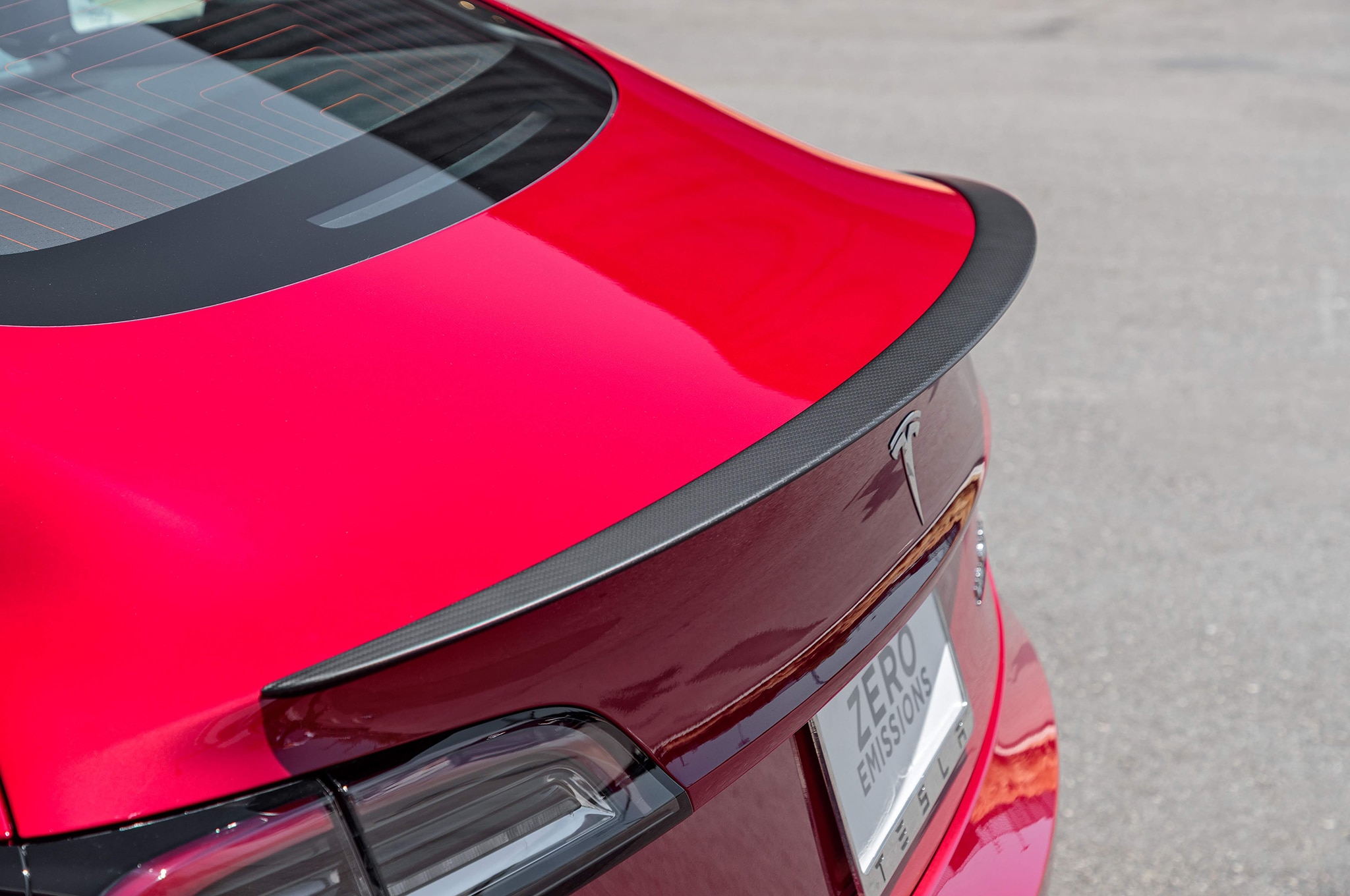 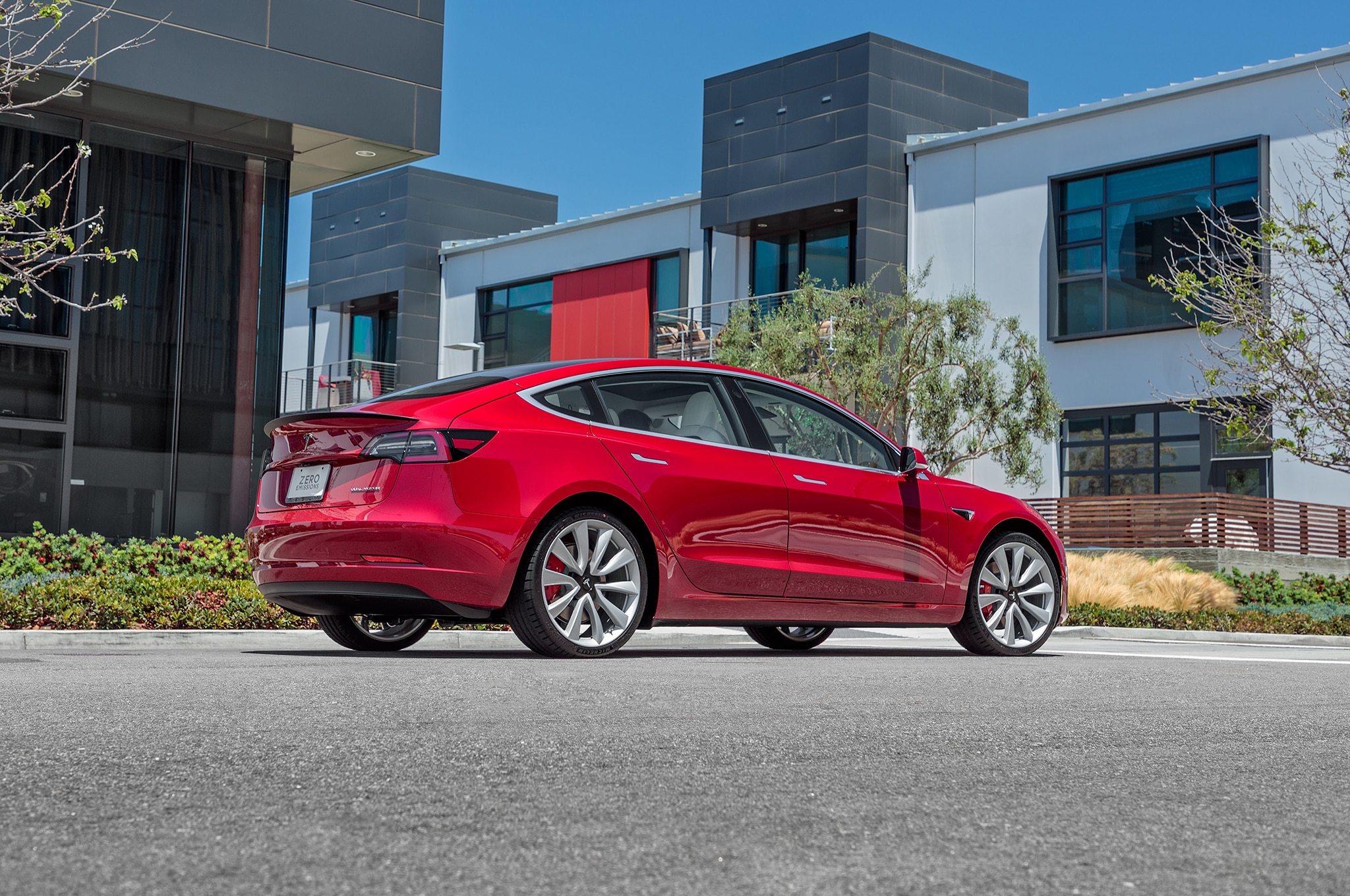 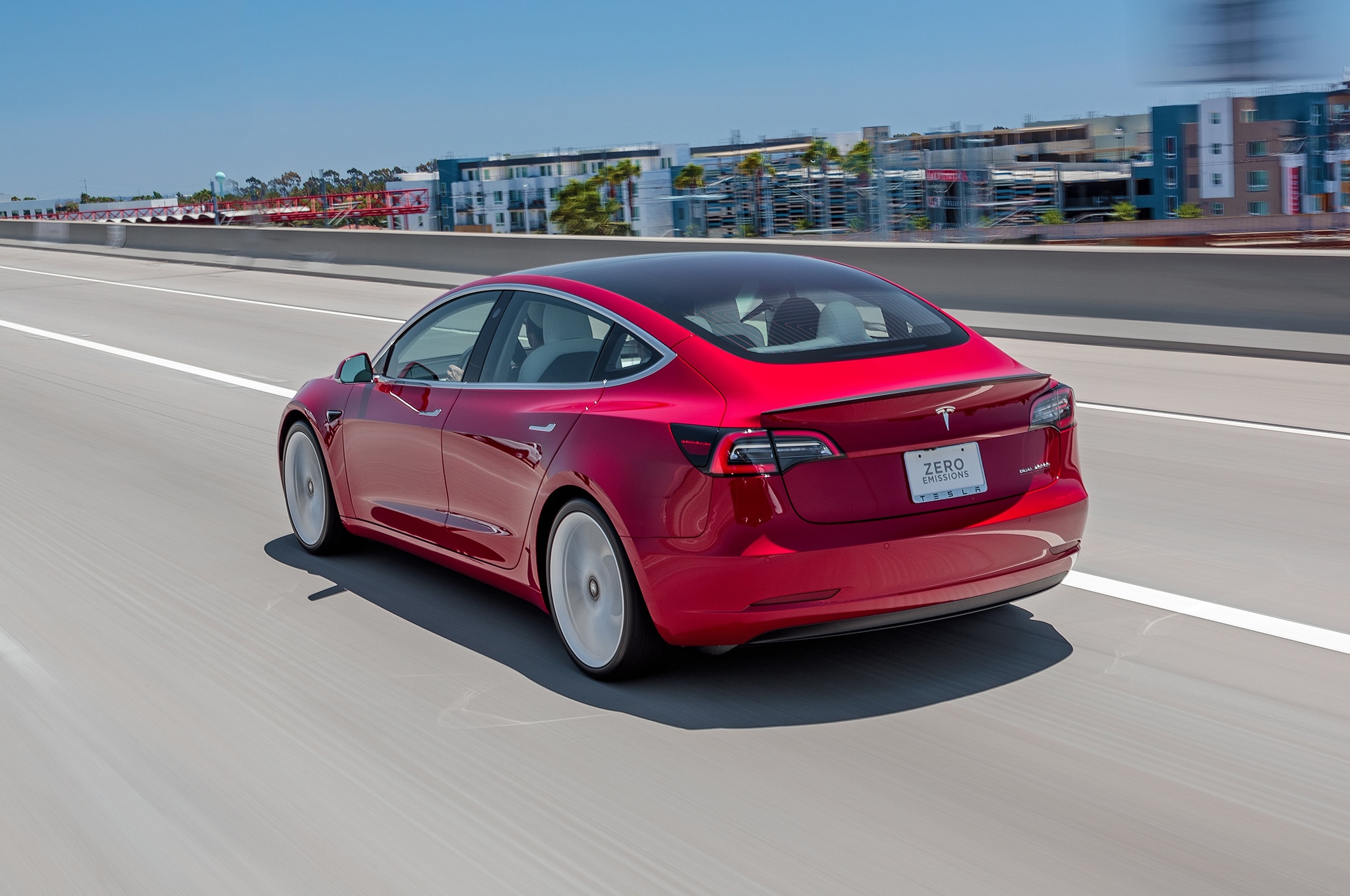 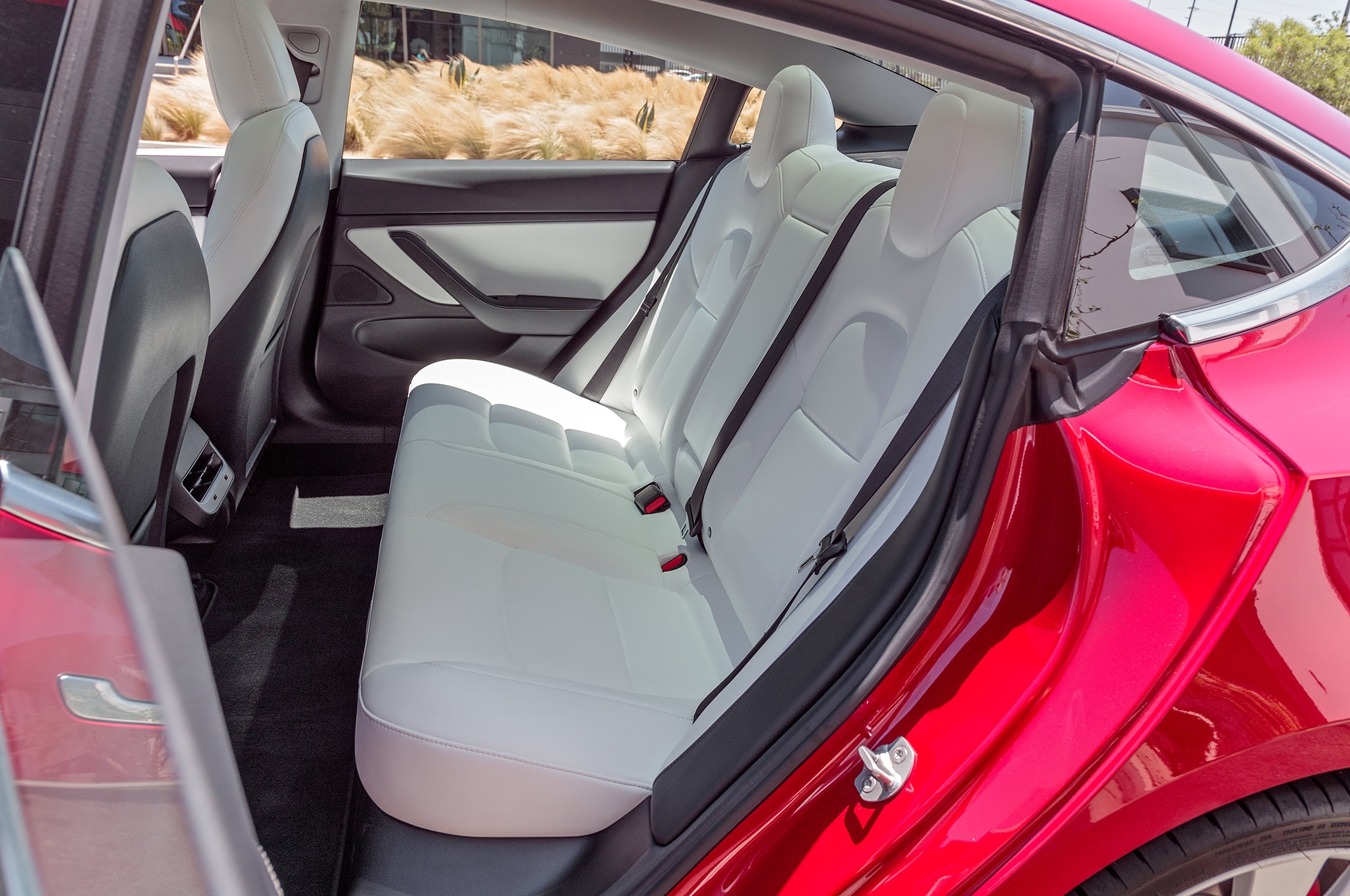 Pictured is the Performance variant of the Tesla Model 3