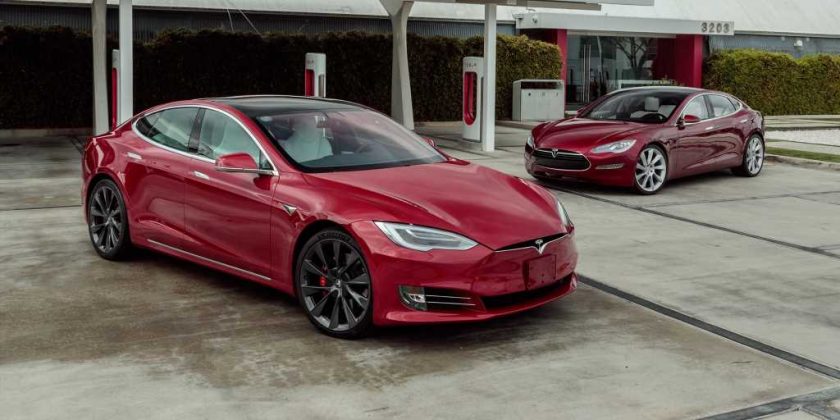 After a reschedule due to social distancing concerns, Tesla’s “Battery Day” is finally happening tomorrow in Palo Alto, California, where we expect Tesla to announce its next-generation battery tech. Here are a few speculations of what we think we’ll see at the event.

The current battery pack in the Tesla Model 3 Standard Range has an expected lifespan of approximately 1500 charge cycles, which translates to at least 300,000 miles. By introducing a battery pack that can last for a million miles, though, Tesla is aiming to ease off any concerns consumers have with the longevity of electric cars and their associated hardware.

Rumor is Tesla is preparing the new battery for commercial vehicles such as the Semi and Robotaxi. Look for the new pack to also benefit from improved energy density. What does that mean? In a nutshell, more energy, less weight, and longer range.

Currently, a shortage of battery cells often becomes the bottleneck of EV mass production. To solve this, Tesla is expected to start manufacturing its batteries in-house as it attempts to increase the volume of batteries it builds while also reducing costs.

The Lucid Air and its manufacturer-claimed quarter mile time of under 10 seconds may soon bring some serious competition to the Tesla Model S. As such, some are speculating Tesla may use Battery Day to reveal the tri-motor Model S “Plaid,” a variant of the brand’s flagship sedan that’s rumored to improve upon the already wild performance of the Model S Performance. We’ll know tomorrow if the rumors ring true.