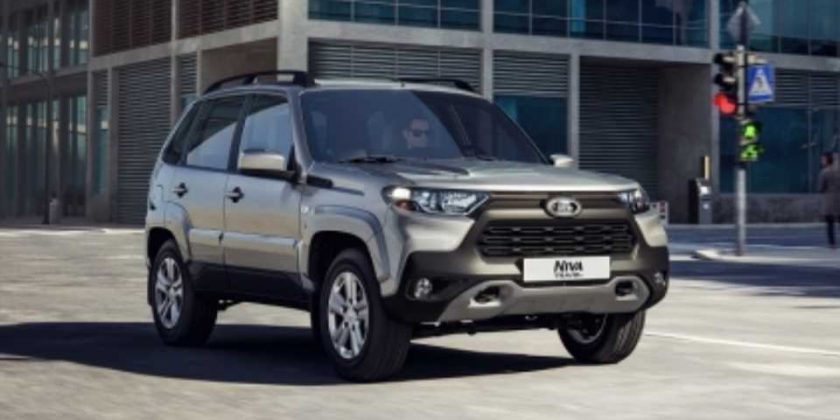 The Lada Niva is a Russian off-road vehicle that began production in 1977, quickly gaining a reputation for being a tough-as-nails solution to conquering the Russian countryside. One of the few Soviet-era cars that could be considered actually good, the Niva was exported all over the world, being especially popular in mainland Europe. Fast forward to 2020, and there’s a new one—and it looks a lot like a Toyota RAV4.

Is it really a new Niva, though? Well, it depends on how you look at it. The original, hardcore Niva is actually still in production, however, back in 1998 GM created a joint venture with the Niva’s manufacturer, VAZ, to produce a more modern version of the car. It had a lot in common with the Original Niva. It received new body panels and an updated interior, making it much safer than the original. It was sold as the Chevy Niva or Lada Niva II until 2020 when Lada bought out GM’s stake in the VAZ deal. Now, they’ve re-designed that car, which is the RAV4-looking machine we’re seeing today. 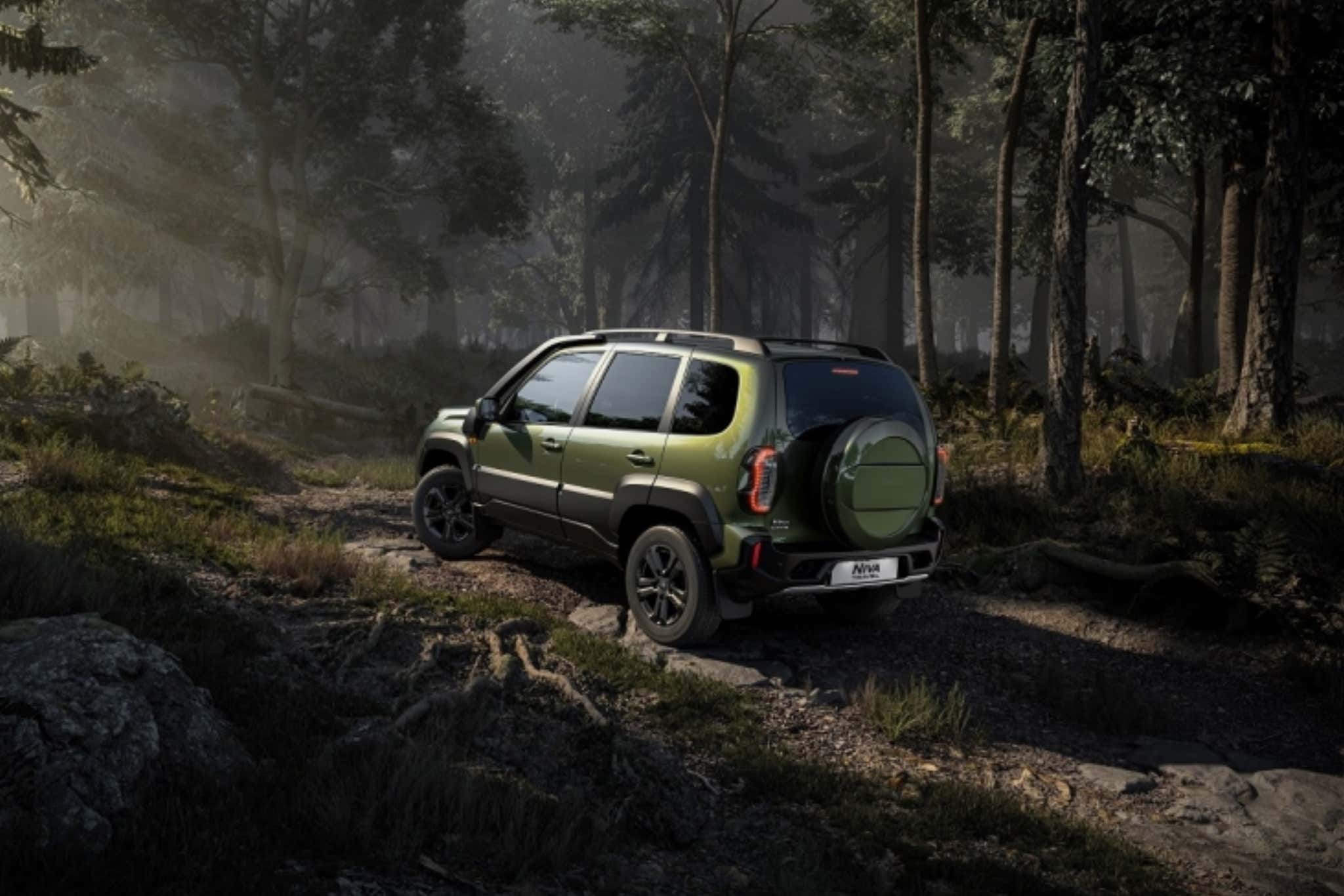 This new machine has only been seen in a few photographs, so there’s not much information about stuff like the interior. However, the front-end bears a striking resemblance to the new Toyota RAV4, a car that costs nearly three times as much in Russia. Seeing as the RAV4 is a big seller worldwide, it makes sense that Lada would want to imitate the design. What’s—unfortunately—a bit more difficult to imitate is the RAV4’s performance.

The Niva II receives an 80-horsepower 1.7-liter engine, which is the same basic unit that’s been in the car since the 1990s. In fact, it’s nearly the same engine available in the regular Niva. It does, however, get a full-time four-wheel-drive system with locking differentials and a low-range gearbox, which ensures it can at least match the original Niva when the going gets tough.

Besides the new looks—which appear to be more like a facelift than a full re-design—the “Off-road” version of the Niva gets bigger tires, a snorkel, and unpainted plastic fenders to protect the bodywork. Indeed, that’s the version of the Niva that’s pictured above.

It’s expected that the new car will be officially unveiled in early 2021, so until then we just have to be content with these pictures. It’s also very unlikely that this vehicle will be sold in the United States. If it was, it would easily be the cheapest, with pricing expected to start at around $9,650. I guess we’ll just have to wait until these things are 25 years old to get our hands on one. In the meantime, regular Nivas are still out there.