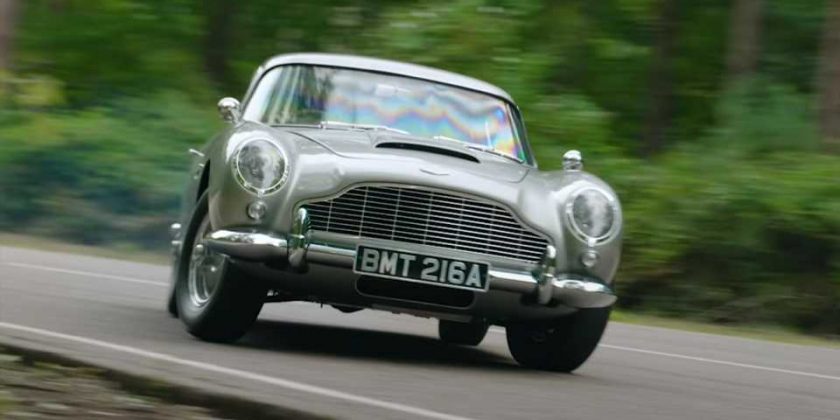 Hey, you wanna see James Bond’s Aston Martin DB5 stunt car getting the snot drifted out of it around a track in England by the Stig? Of course you do.

Keen readers of The Drive will recognize this car as the same one Dan Prosser selflessly flogged around Silverstone for us back in early March. Remember early March? Simpler times. Anywho, while this particular vehicle might look like a DB5 from the outside, it’s actually a replica made for stunt duties in No Time to Die, Daniel Craig’s upcoming, final outing as the suave British superspy. 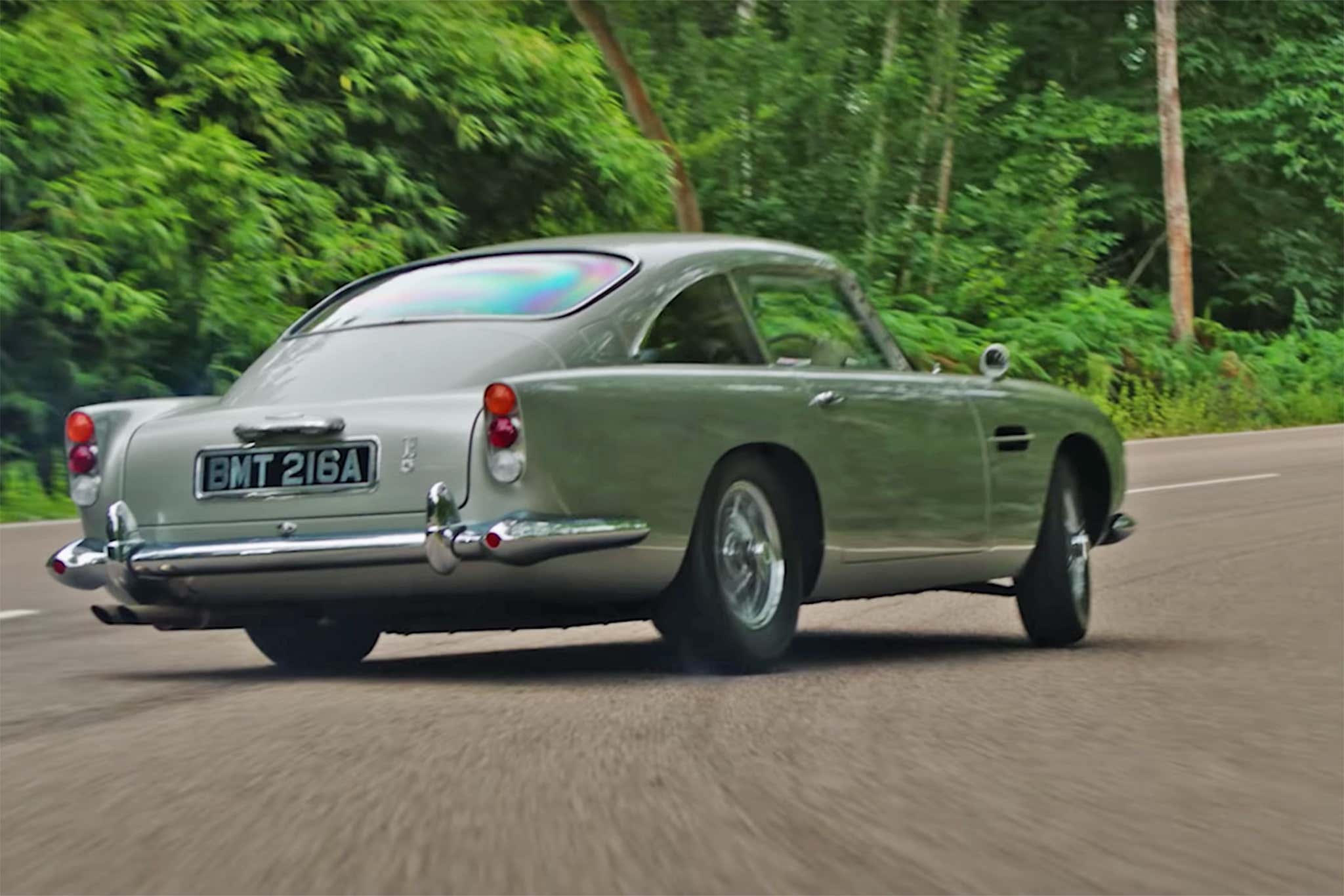 What it lacks in authenticity, though, it makes up for in hoonability. Made out of a purpose-built space-frame clad in a DB5 body replicated with carbon fiber, it features double-wishbone suspension at all four corners and rallycross-spec, long-travel Ohlins dampers. Just like the original, it’s powered by a naturally aspirated straight-six, although not one from Aston Martin.

When we drove it all those months ago, Aston refused to confirm where exactly this more modern engine and transmission came from. After driving it, though, Prosser wrote that it’s very likely a manual E46 BMW M3 drivetrain under there, a hypothesis that lines up with Top Gear listing it as a 3.2-liter making 340 horsepower and 262 pound-feet of torque.

Equipped with a limited-slip differential, hydraulic handbrake, a curb weight of just 2,200 pounds, and no electronic driver aids to speak of, this DB5 stunt car might just be the classiest drift car in the world—as TG‘s tame racing driver shall now demonstrate.