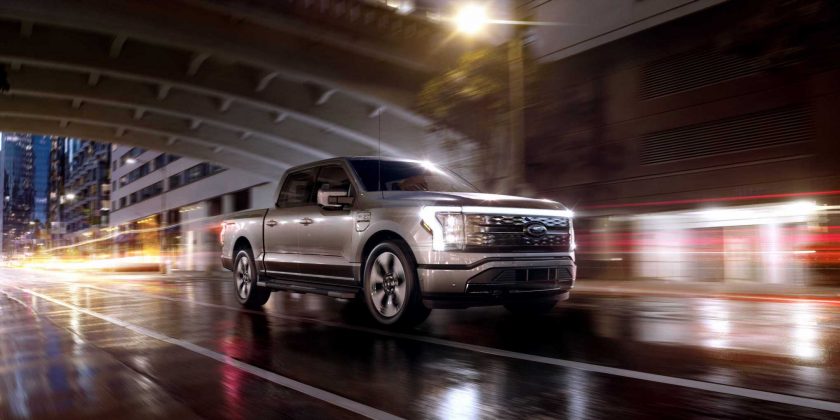 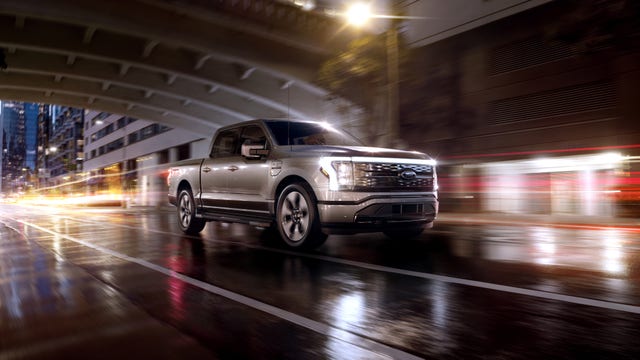 Ford has finally lifted the sheets off its hotly anticipated all-electric F-150. The smartly named Lightning pickup follows the growing trend of electrification, especially in pickup trucks. Despite its future-forward powertrain, the Ford F-150 Lightning looks, well, like a Ford F-150, which could be the most important aspect of Ford’s new pickups.

Let’s dive into the hard facts about the truck: Powering this all-electric pickup are two inboard electric motors. These motors send power to the front and rear wheels, making all-wheel drive standard for the Lightning. Protecting the electric drivetrain is a series of skid plates that should help you go over rough terrain without too much fear of damaging this hardware. Feeding these motors is either a standard range or extended range battery that nets you an estimated 230 miles or 300 miles of range respectively.

Almost as important as its range, Ford says the standard-battery-equipped F-150 Lightning makes 426 hp and 725 lb-ft of torque. The extended range battery keeps the torque the same but helps crank the horsepower up to 563. As with most modern vehicles, Ford is also including selectable drive modes to help the driver better control the lightning in various conditions. The drive modes are Normal, Sport, Off-Road and Tow/Haul. Also according to Ford, that all adds up to this Lightning snapping to 60 mph from a standing start in the mid-four-second range. All the while supporting a 2,000-pound maximum payload and 10,000-pound maximum towing rating.

For those that use this pickup for work, there’s even better news. The Ford F-150 can be used to power whatever you need at the job site, campsite or a home that’s out of power. Of course, compared to the Ford F-150 Hybrid, this power is obviously limited by how much charge the Lightning has on its own battery, but the ability to supply power in times of need makes the Lightning even more interesting. If you’re concerned about draining your truck’s battery accidentally, you can limit the system to stop sending out more electricity than the closest charging station.

Without an engine in the bay up front, Ford didn’t waste the opportunity to add more storage with a front trunk. This front trunk has a 400-pound maximum payload and has 400 liters worth of storage space. That translates to about two sets of golf clubs, for those asking. 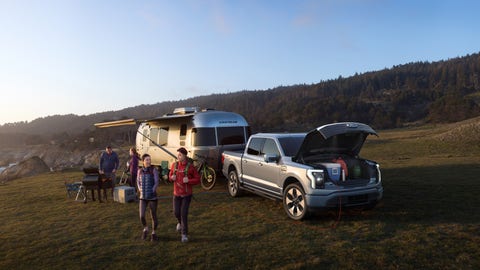 Driver assistance features might help sway high-tech fans into the driver seat, but Ford is hoping to sway the average consumer to take one of these new Ford trucks home. Helping that cause, Ford is including an 80-amp charging station as standard equipment. Of course, you’ll be on the hook for installing that charging station at your home. Still, it’s great that Ford is helping pave the way for future EV inclusion. 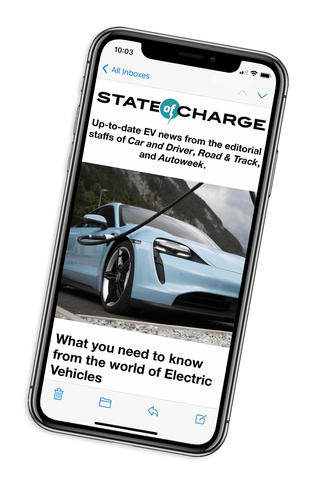 Ultimately, price is likely the biggest barrier for folks that might buy one of these. Before any tax incentives, Ford says the “commercial-oriented” entry model starts at $39,974 and the middle-rung XLT model starts at $52,974 before any state or federal tax credits effectively lower that. Ford does spread this Lightning across four trim lines and two battery sizes. The Lighting tops out with the Platinum badge, which has yet to be priced.

If you’re hankering for a Ford F-150 Lightning, Ford will happily take your money and is accepting $100 deposits to reserve yours. The automaker says your new truck could come as soon as spring 2022.

Will you be reserving the Ford F-150 Lightning? Let us know in the comments below.