Billed as a GT-R “without limits,” Nissan’s GT-R50 was made by Italdesign to commemorate the GT-R’s 50th anniversary. Nissan has announced it will bring the design prototype to this week’s Goodwood Festival of Speed and is considering putting the special-edition Godzilla on sale. 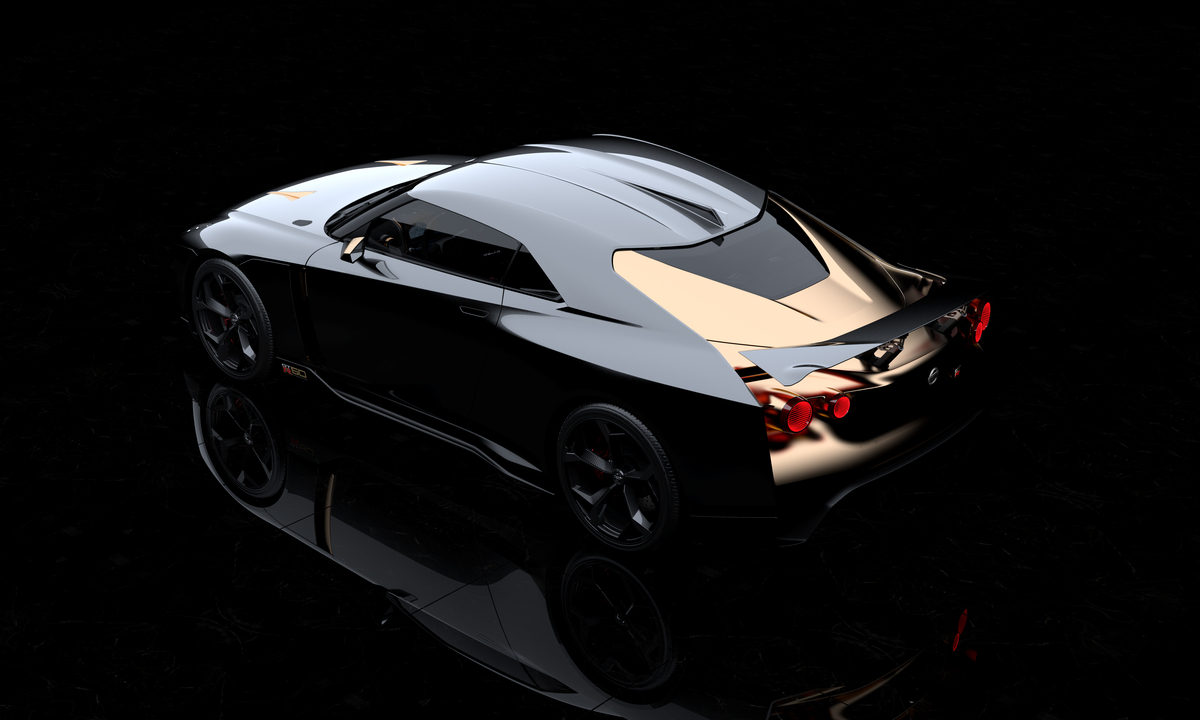 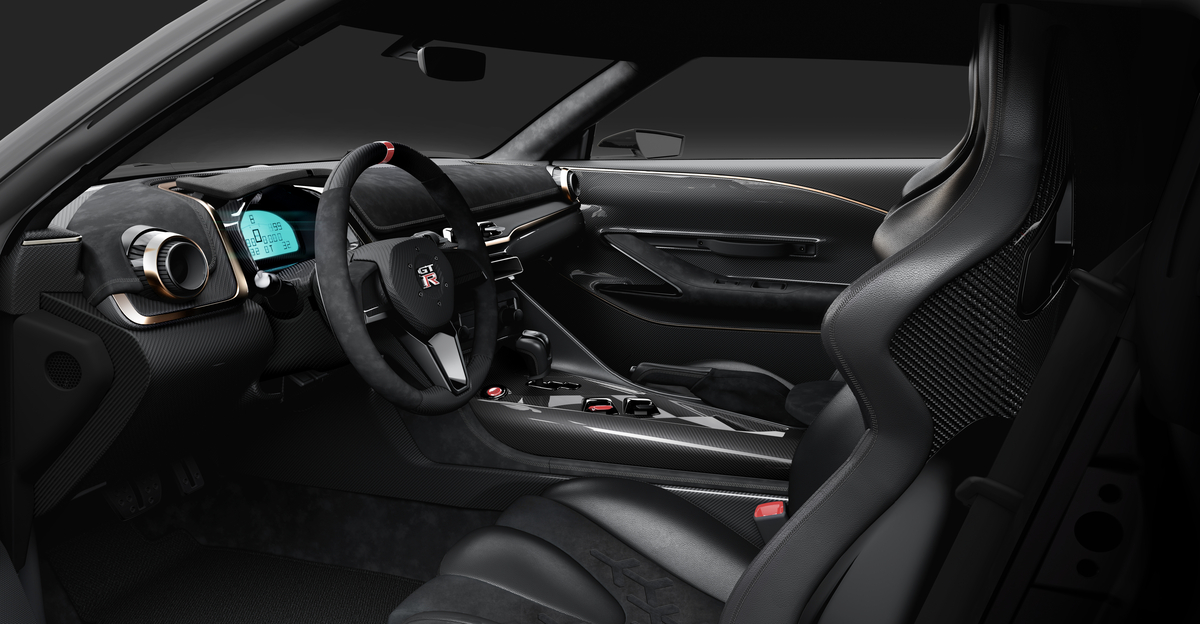 In exchange for more than a million of your hard-earned dollars, you get what is essentially a 2018 GT-R Nismo with new bodywork, a redone interior, around 120 more horsepower, altered Bilstein suspension, and upgraded Brembo brakes. For some perspective, here are some other things you can also acquire with the same amount of money:

While we can sit here all day and use poor-people logic to point out how ridiculous a million-dollar Nissan GT-R is, there’s very likely a pool of ultra-wealthy GT-R enthusiasts who’d snatch this up whether it cost a million dollars or $5 million.