It is the car that should “recuperate the art of driving.”

Remember the weirdly beautiful one-off creation called E.C. OnlyOne P8? It was born in Bologna, Italy, as the brainchild of former racing driver Enea Casoni. This machine is now listed up for sale and the asking price won’t make you happy, but we’ll get to that later.

The supercar is based on the Ferrari F430 and features completely new bodywork. It is only 1.1 meters (3.6 feet) tall and it’s virtually impossible to say there’s a Ferrari hiding underneath the skin. One of the main goals of Casoni was to reduce the weight of the car as much as possible – 2,645 pounds (1,200 kilograms) compared to the donor car’s 2,975 lbs (1,349 kg). As Casoni describes the idea, “rather than increasing the weight with PlayStation gadgets to let everybody cruising decently, I dramatically reduce the weight of the car.”

Looks are subjective but the design of the OnlyOne (yes, the name’s not particularly great) is inspired by “the times when racing cars were for men, without splitters and wings we achieve a significant ground effect.” Casoni has also taken a similar approach to the performance of the vehicle, which is highly dependable on the “mechanical sensitivity of the driver.” 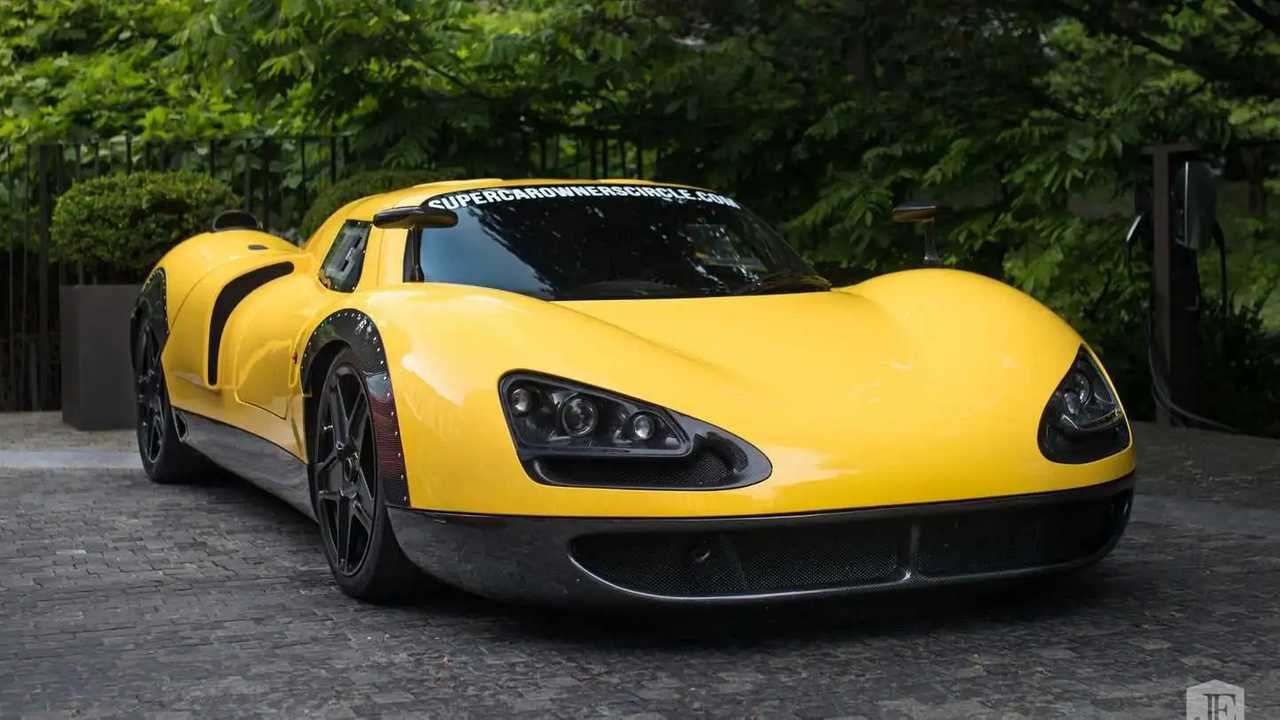 Under the hood is an eight-cylinder 600-horsepower (447-kilowatt) engine mated to a six-speed manual gearbox. The specification list also shows fly-by-wire throttle, which is not exactly what we would call old-school engineering. The equipment also includes air conditioning, parking sensors, and rear-view camera – all those non-PlayStation things that make a supercar fast.

And now about that final piece of the puzzle – the price. Be prepared to pay no less than €2.5 million or approximately $2.85 at the current exchange rates. To make this pill easier to swallow, we’ll just mention Casoni has no intentions to build another example of the road-legal car. The OnlyOne will always remain a one-off. 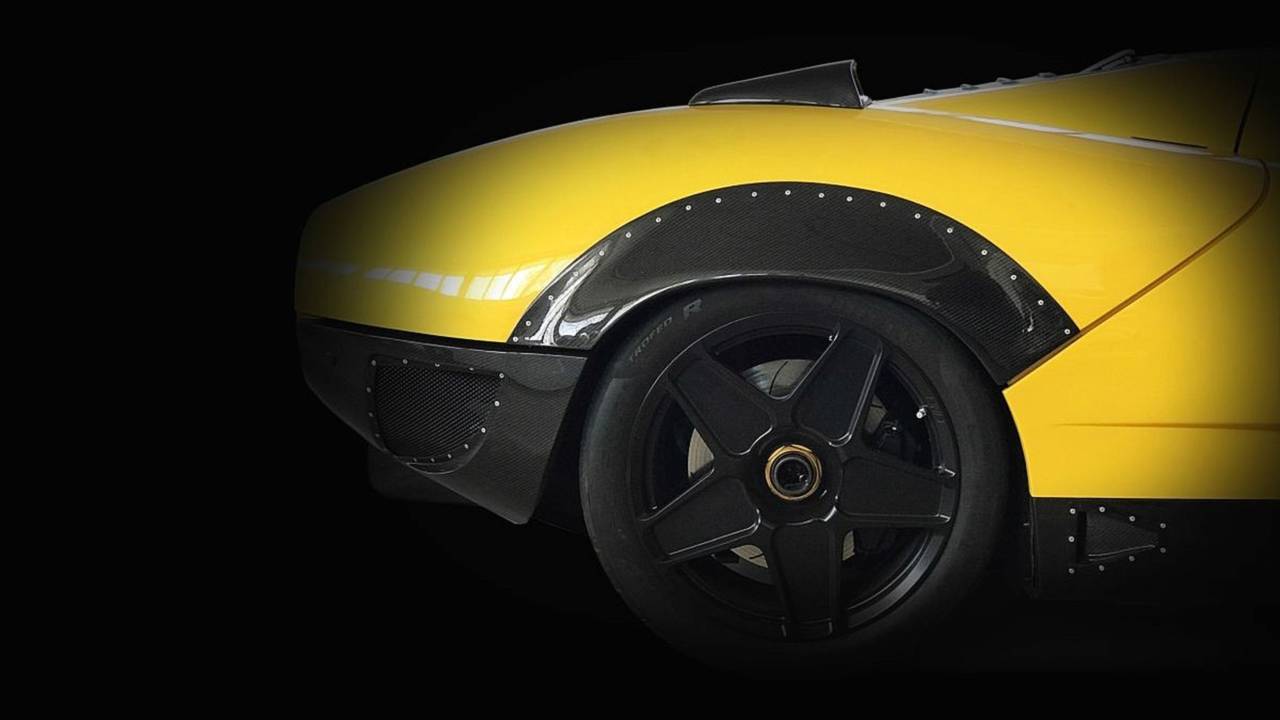