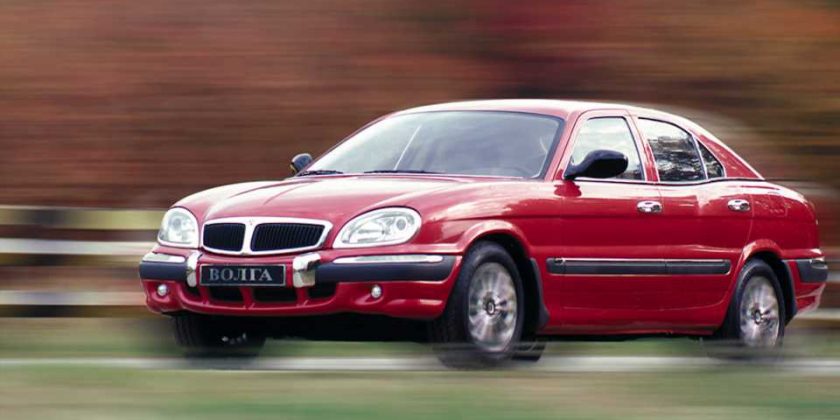 Russian vehicles have never been widely available in the United States. During the Cold War, this was because the U.S. was wary of allowing the flow of economic power to the Soviets, and after the Iron Curtain fell, Russia’s car industry was so far behind Japan’s maturing auto sector that it had no chance of competing. For a brief period, though, Russian vehicles were indeed sold on Texan soil through a nearly forgotten dealer with a peculiar sales policy: No American citizens.

This obscure dealer was a little operation with big dreams according to a highlight published in the Fort Worth Star-Telegram on September 29, 2000, which now lives archived on Newspapers.com. Trading under the name East Motors, the enterprise reportedly consisted of a 2,400 square-foot showroom with a handful of Russian vehicles on its floor. Offerings reportedly included the GAZelle range of minibuses, light trucks, and vans, the GAZ Sobol minivan, the Volga GAZ-3111 executive car (never produced), and one unspecified compact. 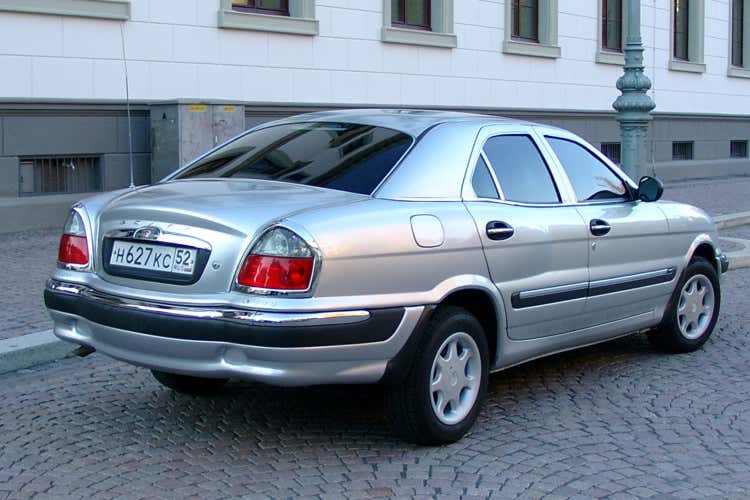 All would have reportedly been priced aggressively, starting as low as $5,000 for the compact, $8,000 for the GAZelle truck, and $10,000 for everything else. Taking into account the U.S. Dollar’s approximately 50-percent inflation since, that’d put the price of the truck just above $12,000 in today’s money, or still two grand less than a 2021 Mitsubishi Mirage. These prices surely would’ve appealed to some thrifty locals if they were allowed in, but they weren’t, and the blinds were kept drawn to discourage passersby’s curiosity.

They weren’t kept out just because GAZs weren’t federally crash- or emissions-tested, but because the tiny market of Texans not offended by the idea of a Russian car was small peanuts compared to East Motors’s target market: Latin American dealers.

Indeed, this humble facility was intended to be GAZ’s flagship Americas showroom, which it reportedly established as a joint venture with local businessman and longtime supplier Holt Hickman. The Texan’s SCS/Frigette was a major supplier of air conditioning components to GAZ and its rival VAZ, owners of Lada, which had already blazed a trail into Latin America, reportedly selling 600,000 vehicles over the prior 20 years.

GAZ wanted a cut of that pie for itself, so on October 4, 2000, the showroom reportedly opened to Central and South American distributors with a ceremony attended by GAZ’s president. In the hopes of getting sales rolling quickly, East Motors reportedly already had 1,000 vehicles awaiting sale in the port of Baltimore, shipped over from Estonia according to Automotive News. 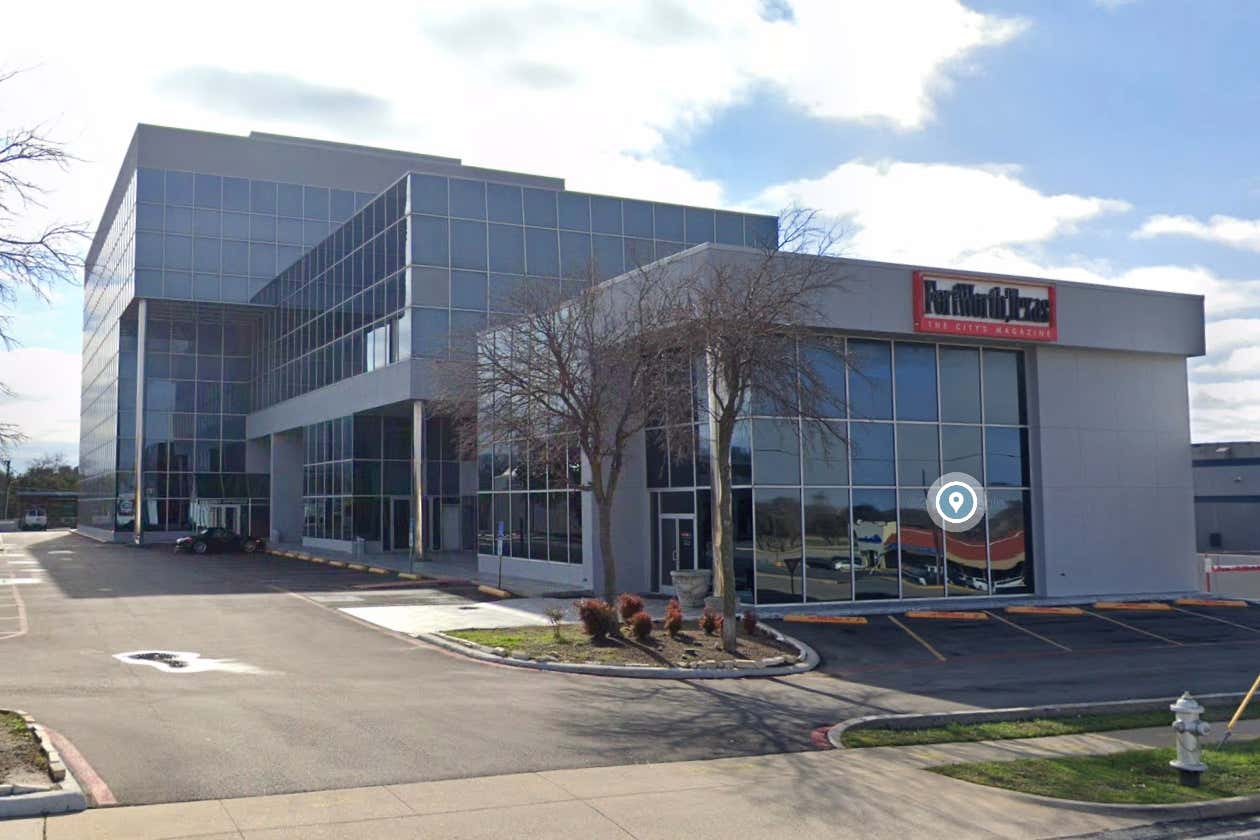 Former location of East Motors as of January 2020

East Motors reportedly aimed to sell 25,000 vehicles a year, which an analyst reportedly deemed a “tough and risky” proposition. That risk doesn’t appear to have paid off, as we have been unable to find any references to East Motors in media or public records since the original story. Former venture partner East Trading Company appears to still operate out of New Jersey, though Hickman’s other automotive business appears to have been absorbed by a Chinese conglomerate—potentially around the time of his passing in 2014. Checking the dealer’s originally reported address of 6777 Camp Bowie Boulevard (shown above) on Google Maps’s building directory shows no automotive business of any kind, either.

It would seem if you have a hankering for a Russian car in Texas, your options are that Lada we found last week or literally nothing. Sorry komrades.