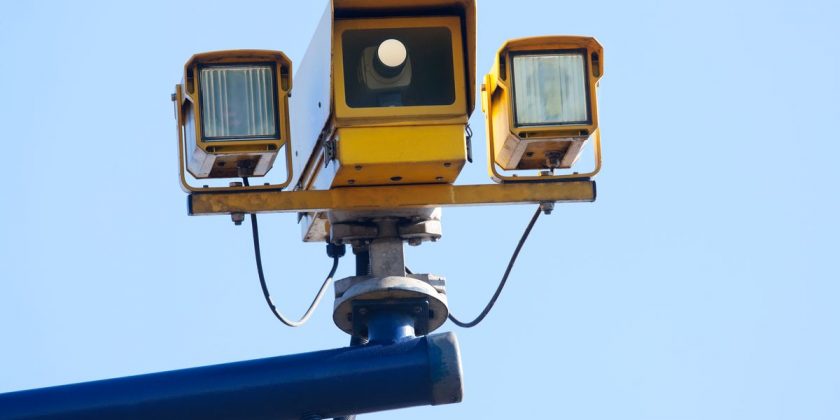 As lockdown restrictions took hold in the London, speeds on the capital’s roads went up. Figures obtained by the Press Association reveal that 3282 speed-related Traffic Offence Reports were handed out by the Metropolitan Police in April 2020, up from 1922 throughout April last year.

That’s an increase of 71 per cent, but what’s even more attention-grabbing is the chart of highest recorded speeds for certain limits. Brace yourselves:

It’s arguably the ones at the bottom of the list that shock the most. What kind of asshat does 110mph on what was likely a residential road?

The Met’s Detective Superintendent Andy Cox explained that many drivers simply didn’t expect officers to be monitoring the much emptier lockdown roads. “They would actually come out and say ‘we thought you’d be busy dealing with Covid’”, he said, adding, “Maybe some people [took] advantage because congestion was less and thought they’d get away with it.”

Speeding in 20 and 30mph was said to be a “particular issue,” but it wasn’t just the fines that showed a change in driver behaviour. Trackers around London revealed that on a lot of roads, the average speeds were higher than the limit.

London wasn’t alone in seeing a big rise in speeding offences, with 53 per cent and 41 per cent increases recorded by Kent Police and Derbyshire Constabulary respectively. In contrast, many areas experienced a drop, which can be attributed to traffic levels falling dramatically.