Among countless listings of Porsche 911s and Honda S2000s, Bring a Trailer has once again unearthed a diamond. This time, the car in question is a 1985 Mazda RX-7 with a seasoned racing career in IMSA’s GTU class.

This RX-7, originally built in Raleigh, North Carolina, is based on a tube frame chassis. It originally wore “FB” RX-7 fiberglass bodywork and was updated with next-gen “FC” panels in 1987. The car is powered by a 1.3-liter 13B rotary engine, similar to what could be found in production Mazdas at the time. Thanks to upgraded rotors, housings, and other mods, this zinger is producing approximately 345 naturally aspirated, redline-demanding horsepower. 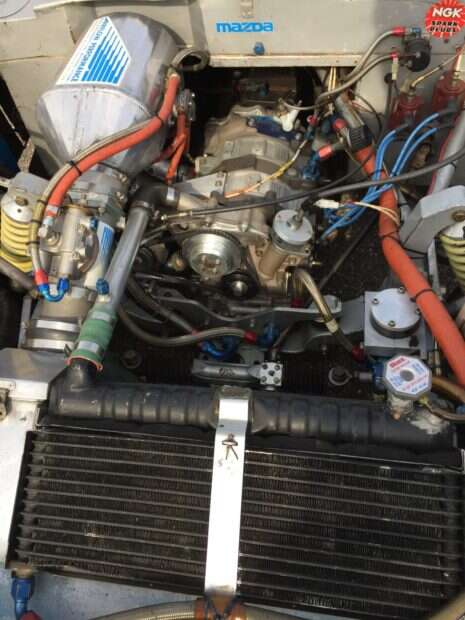 From 1985 to 1991, this RX-7 took victories at tracks like Riverside, Road Atlanta, Summit Point, Watkins Glen, Mid Ohio, and Sebring. Most notably, the car won the GTU class five times at the 24 Hours of Daytona. After its final race at Watkins Glen, the Mazda was unceremoniously stashed in a storage locker. It wasn’t until 2017 that the car was found, bought, and restored to 1991 condition by the current owner. Since the restoration, the RX-7 was displayed by Mazda at the Monterey Historics and has participated in vintage racing events at Daytona and Sebring. 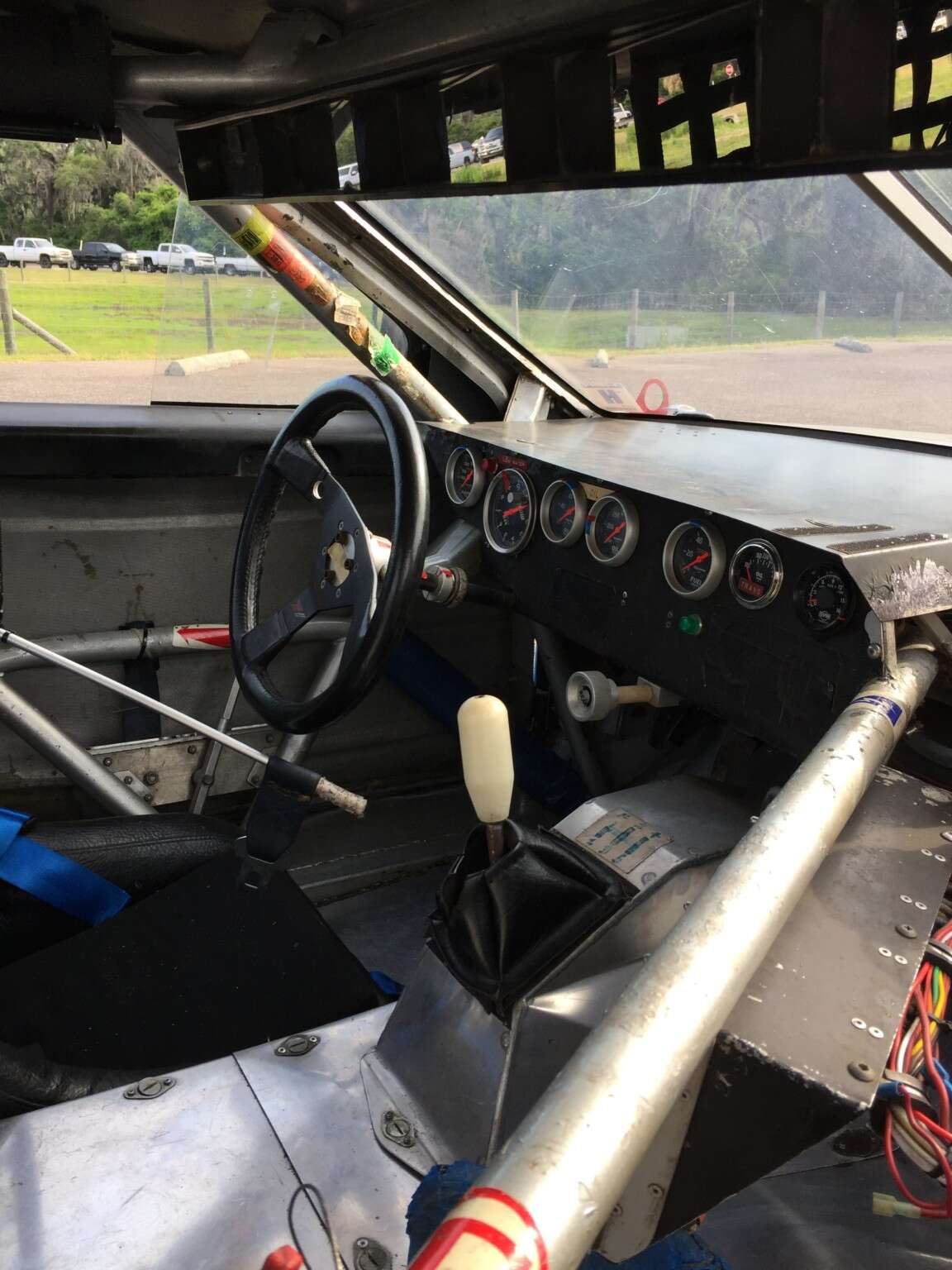 As of this writing, auction price of the Mazda race car is up to $45,450, and there are still over three days left to place a bid on it. BaT also notes that the RX-7 comes with a bevy of spare equipment including replacement body panels, wheels, and “various ignition parts.”