It’s July 4th, happy birthday America! It’s amazing to think what our patriot forefathers pulled off 242 years ago, gaining independence from British and executing a world-changing experiment in democracy. But all this came at a heavy price. 25,000 American soldiers and militiamen died during the Revolutionary War and another 25,000 were maimed. But going into combat against the British wasn’t just dangerous, it was also very uncomfortable.

Mobilizing a standing and well-funded army is challenging even in the highly industrialized world we live in today. So you can imagine how hard it would have been when it had to be thrown together quickly in a land with minimal large-scale production capacity for durable goods. But still, a Continental Army soldier required the basics just to survive. Here’s what they were equipped with:

This may seem like a scant affair compared to how even the average grunt is outfitted in America’s Army today, but the gear was far from ergonomic or lightweight. When combined it could weigh nearly 50 pounds. This isn’t much less weight than what soldiers carry on shorter patrols today.

Militiamen had a similar kit but it was even less standardized and most of the time components were cobbled together at home. Imagine going to war where most people in your unit had a different of everything. Very little was common or swappable. 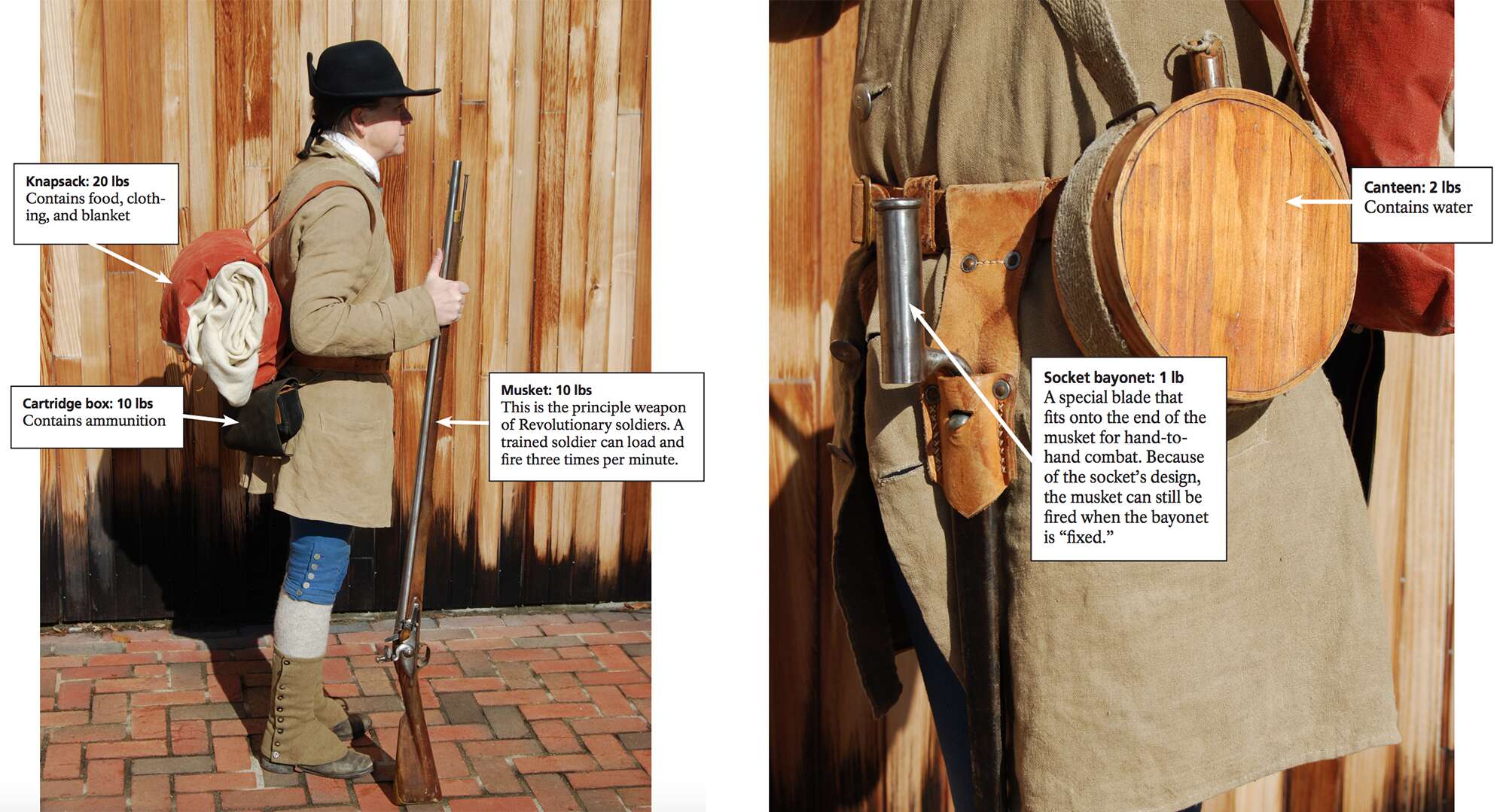 Just a glance at some of the key items both a Continental Army Soldier and a militiaman would have carried.

As for militiamen’s firearms, they were what you had or could borrow, and some were very old. Hatchets often took the places of knives. It was truly a home-grown affair and made for a tough life on the battlefield. Uniforms were a whole other story. The Hollywood depiction of spick and span Continental Army soldiers fighting famous battles was far from reality. A standard uniform wasn’t even nailed down until 1779, and even then they were slow coming. Units did what they could to match, with commanders finding ways to raise money for basic uniforms. Often times soldiers would have to buy their own garments. The French delivered some uniforms as war aid, but not nearly enough, and without replenishment, it defeated the point to some degree aside from being fresh clothes. Simply put, standardization was far from a reality 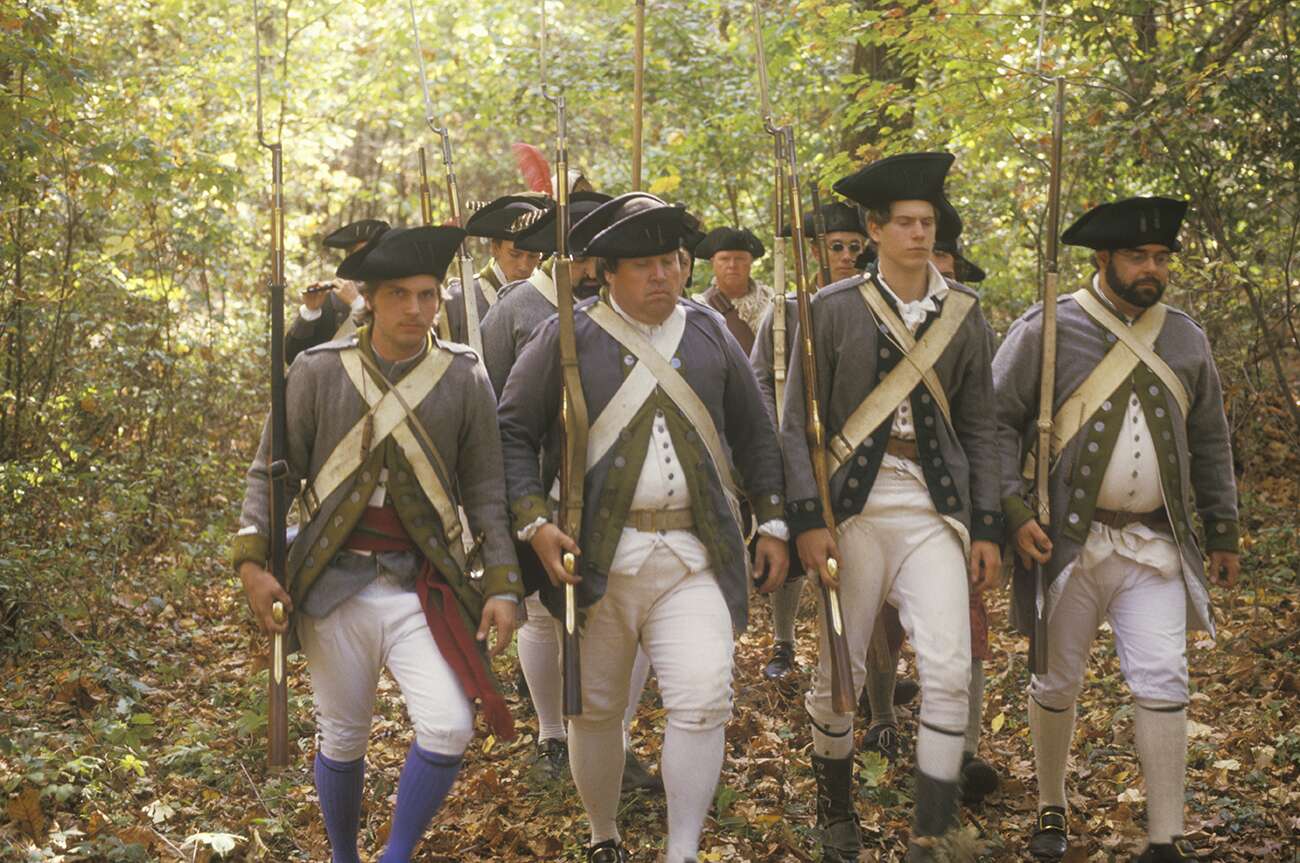 Some Revolutionary War reenactors get the reality of the era better than others when it comes to uniforms or the lack thereof.

The condition of soldiers uniforms also varied greatly as resupply was next to non-existent. Some soldiers had fresh outfits while others had what were equivalent to dirty and torn rags. In fact, many lower-ranking soldiers didn’t even have shoes, making life hell for them on marches and in the freezing cold weather. 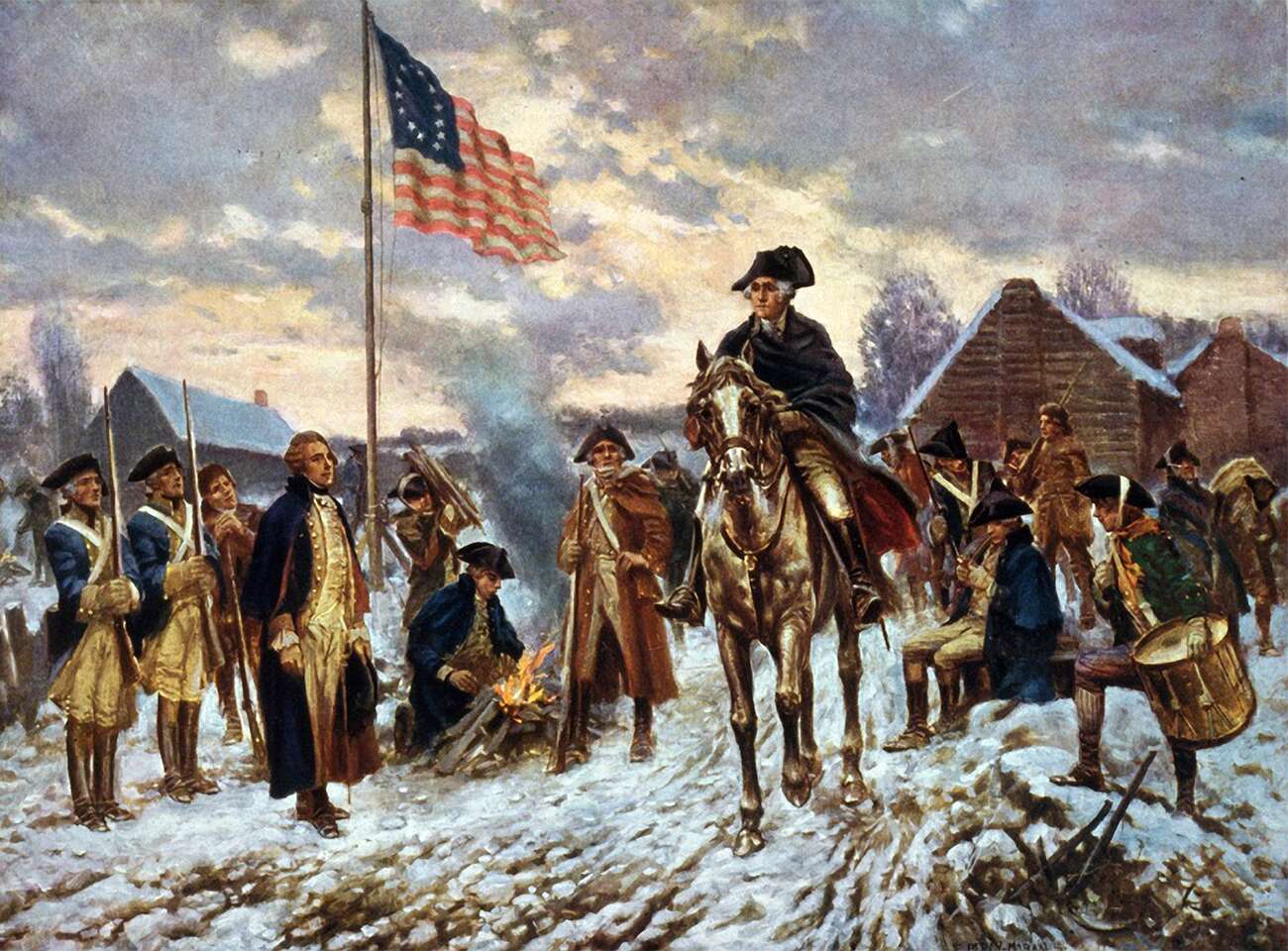 All this did improve slowly over time, but generally, the guidance of what colors to wear—brown was made the Army’s official color in 1775 but blue and gray were also used—was more of the uniform than actual standardized apparel.

We have a far more cleanly and aesthetically organized image of the Continental Army soldier than what history really proves.

Hopefully, this little less than glamerous snapshot of history can make us appreciate just how rough the first American soldiers had it and how little many of them had to work with when confronting a daunting and highly equipped foe. It was war, and often times it was cold, sickly, and filthy. Yet their determination and grit shone through and solidified the United States as a sovereign power.