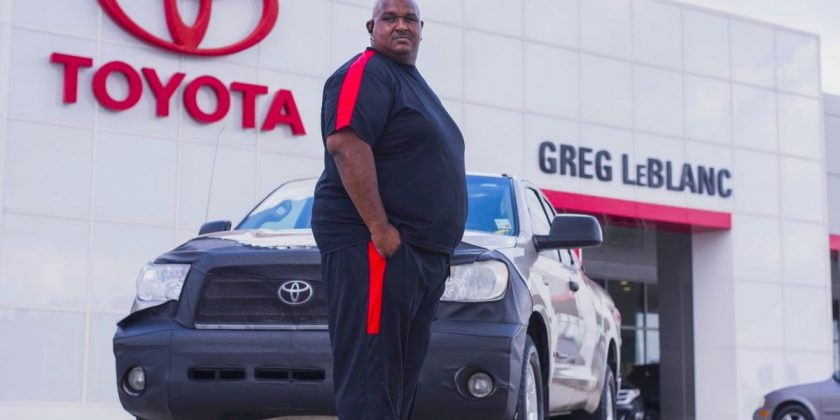 We all love a high-mileage hero, and clearly, so does Toyota. The development of the new Toyota Tundra was partly influenced by a 2007 version that had covered over a million miles. That’s a proper workhorse.

In 2016, the Japanese firm approached a customer named Victor Sheppard with a proposition: they offered to give him a brand new Tundra pick-up truck in exchange for his 2007 model with over a million miles on the clock. Sheppard agreed, and Toyota’s engineers analysed his vehicle to learn more about their machines’ durability. Now, we’ve caught wind about what was learnt from the investigation and how the findings were used to develop the latest generation of the Toyota pick-up truck.

Toyota’s Chief Engineer Mike Sweers led the process of studying Sheppard’s pick-up. He started by looking for signs of excessive wear – which you’d naturally expect to find on a vehicle that had covered such an incredible distance. Surprisingly, most of the truck’s mechanical components were in good condition, which is even more impressive considering that it still had its original engine and transmission. There were no signs that the truck’s mechanicals would fail any time soon, which was a resounding success for the engineering team.

Not everything was in perfect condition, though. The truck’s cargo bay was excessively worn, which you would probably expect after years of use and heavy hauling. The other issue was that the high-mileage Tundra’s odometer had topped out at 999,999 miles. Not surprising, given that no car is really designed to cover a million miles. For so few problems to be present in the car is seriously impressive.

Learning lessons from the high-mileage pick-up, Sweers and his team decided to use a new composite material for the cargo bay on the latest generation Toyota Tundra. The Japanese firm’s engineers put the new material through a series of stress tests, including dropping cinder blocks and even a V8 engine into the cargo bay of the new Tundra. The tests showed that the new material is lighter, sturdier and more resistant to knocks, dents, scratches and rust than the one found on the high-mileage 2007 model.

Safe to say that if anyone buys a new Toyota Tundra and it goes on to cover more than a million miles with a functioning cargo bay, they’ll have Victor Sheppard and his high-mileage hero to thank for it. We can only wonder how many miles Victor’s new Tundra has travelled at the moment…