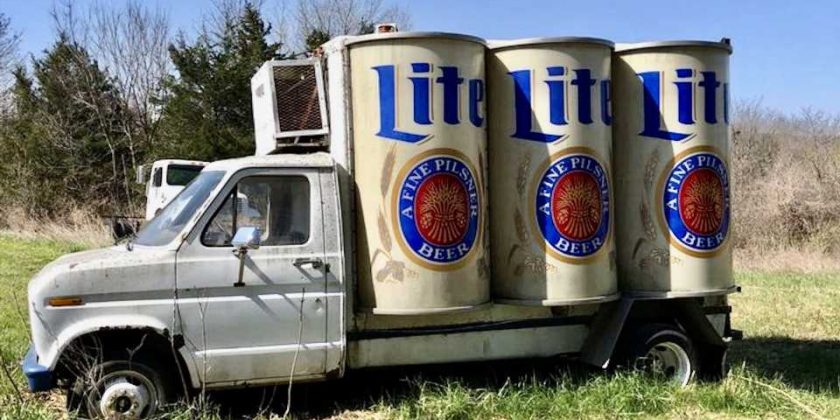 If there’s one new-millennium cultural phenomenon that should bring the United States pride, it should be America’s craft beer renaissance. Not only does America’s brewing culture lead the world, it has even paved the way for a revolution in craft spirits—this author’s preferred poison. But now that there’s a brewpub on every street corner, mom-and-pop brewers need to stand out in the oversaturated market, and one way to do is with an eye-catching ride. One, perhaps, like the six pack-shaped, ex-Miller Lite delivery truck currently for sale on Facebook Marketplace.

This beer truck started out as a 1982 Ford Econoline dually with a cutaway chassis, which Miller topped with a six pack-shaped refrigeration unit. Said stack of cans wears a Miller Lite livery and was once used to distribute cases of beer—if you can call it that. Under new ownership, though, it could be re-decorated and equipped with a more efficient, modern refrigeration system. 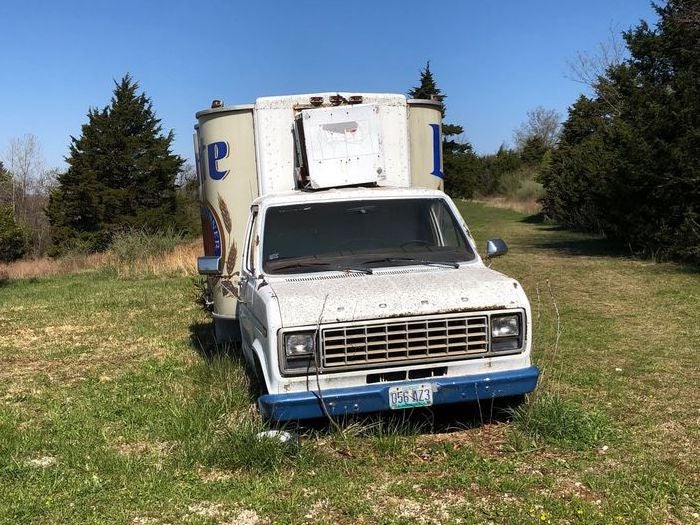 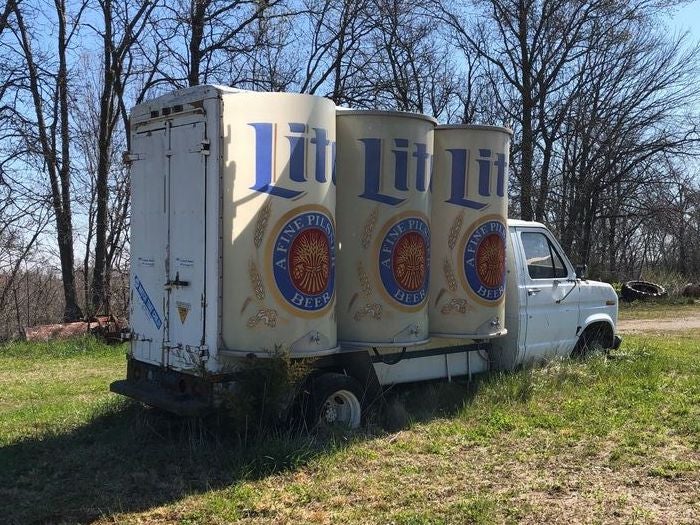 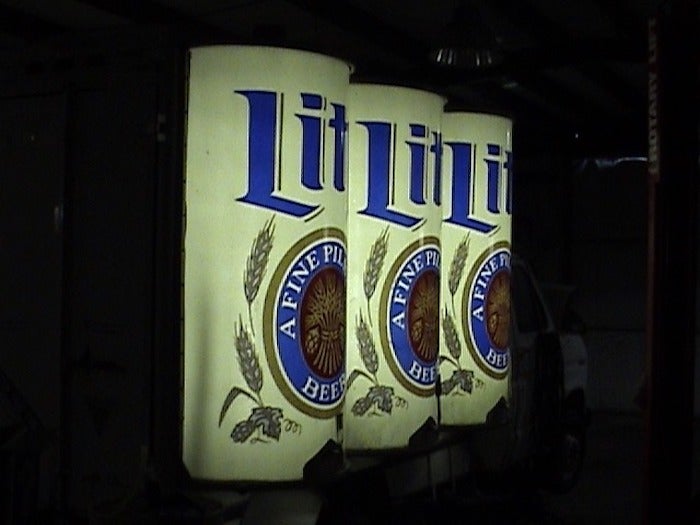 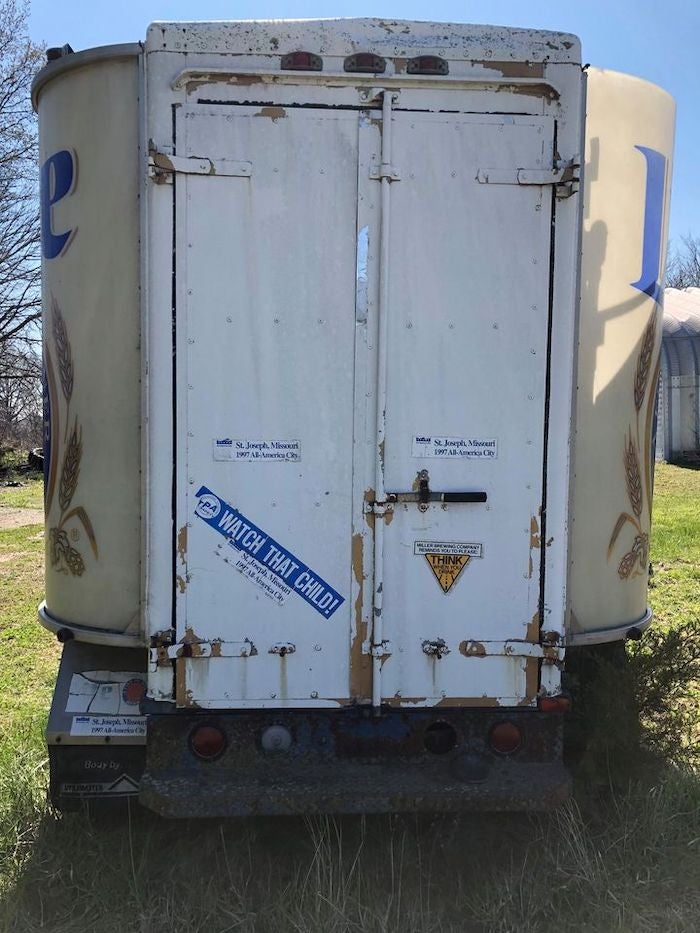 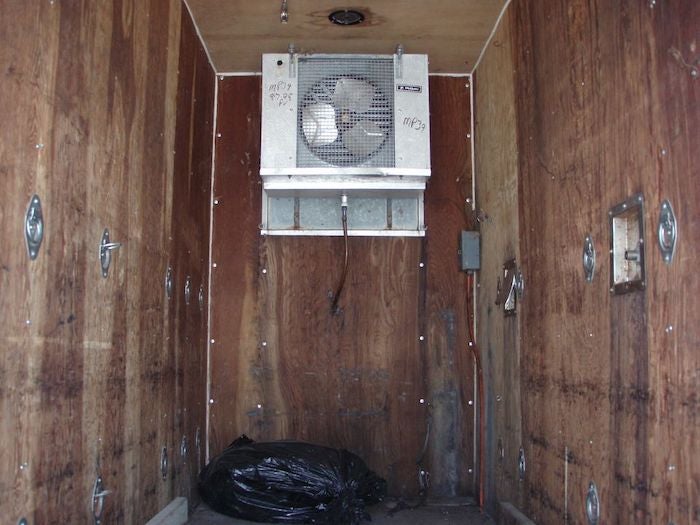 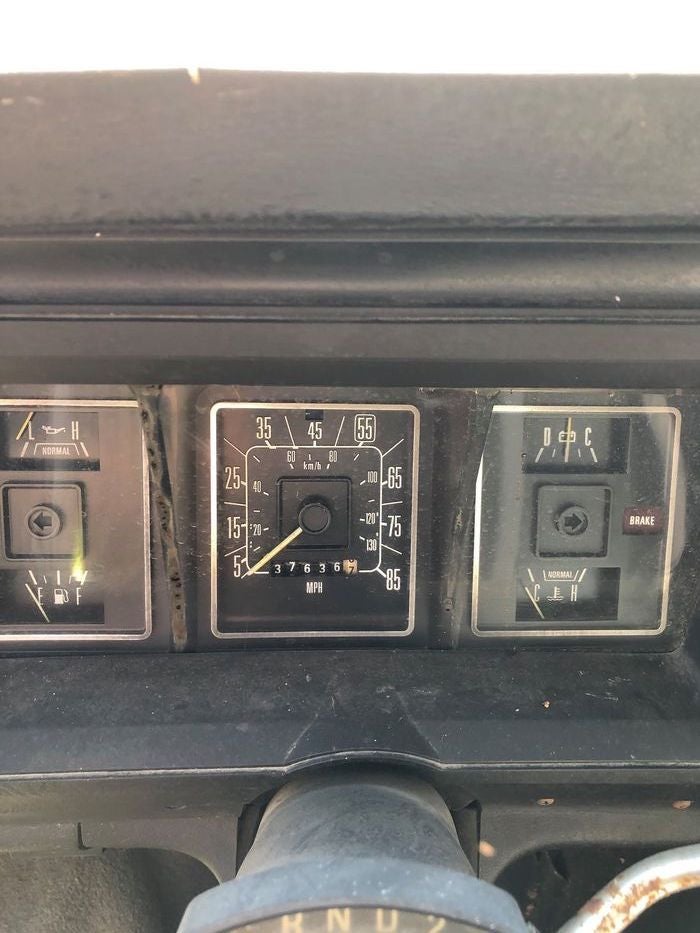 Unfortunately, the truck’s seller is as stingy on details as Miller is with flavor in its Lite beer. They state that its odometer reads 34,636 miles, though photos show said odometer to be only a five-digit unit, meaning it may have rolled over a couple of times. What combination of non-running engine and transmission make up this Ford’s powertrain is also unspecified; as they say it’s an automatic, but not whether it’s the three- or four-speed.

Engine-wise, it’s impossible to guess, as 1982 Econolines could be configured with anything from a 7.5-liter gasoline V8 to a 6.9-liter International Harvester IDI diesel. Even a pair of inline sixes were available, and they’d almost be the most fitting engine for this rolling six-pack. 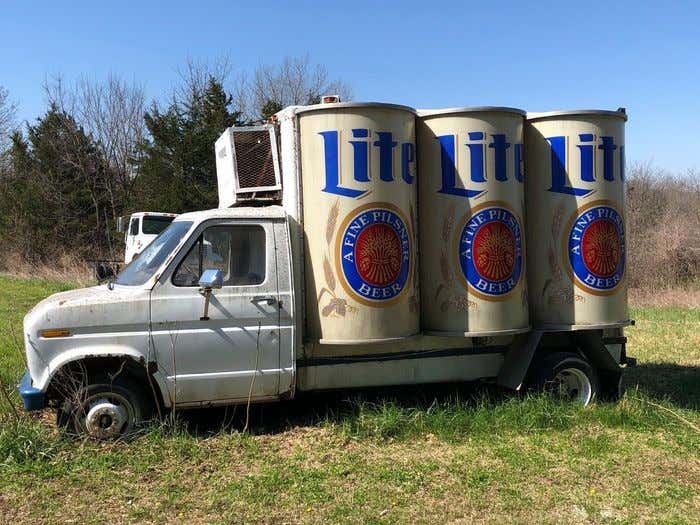 Should you need this ex-beer delivery truck for distributing your pineapple shandy and imperial blackstrap porter—or just want something to turn into a legendary donk—this Miller-mobile is listed for sale in St. Joseph, Missouri for $2,500. “This one won’t last long! Call today,” says the seller, who has evidently been unable to rid themselves of the non-running vehicle since posting the ad 21 weeks ago.

Clearly, this needs to be the next purchase of Missouri’s vintage truck whisperer, Caleb Jacobs… Provided his troublesome ’63 International Loadster 1800 runs long enough to trailer it home. 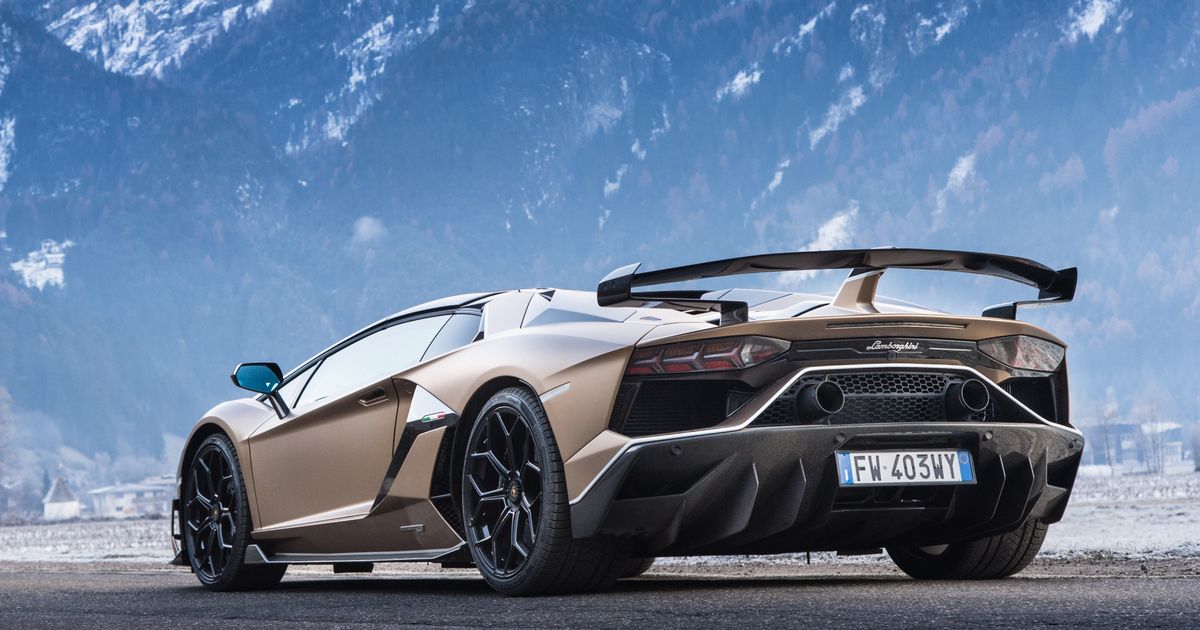 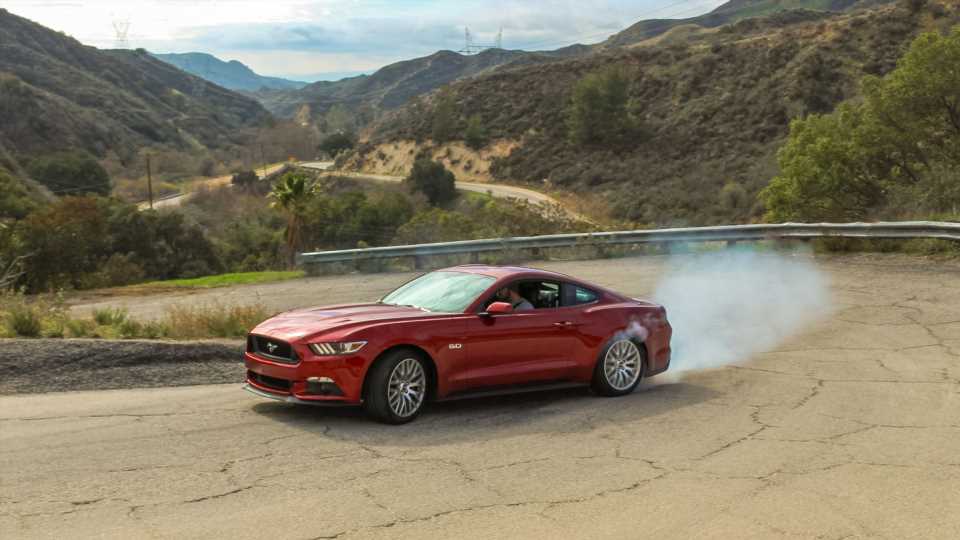 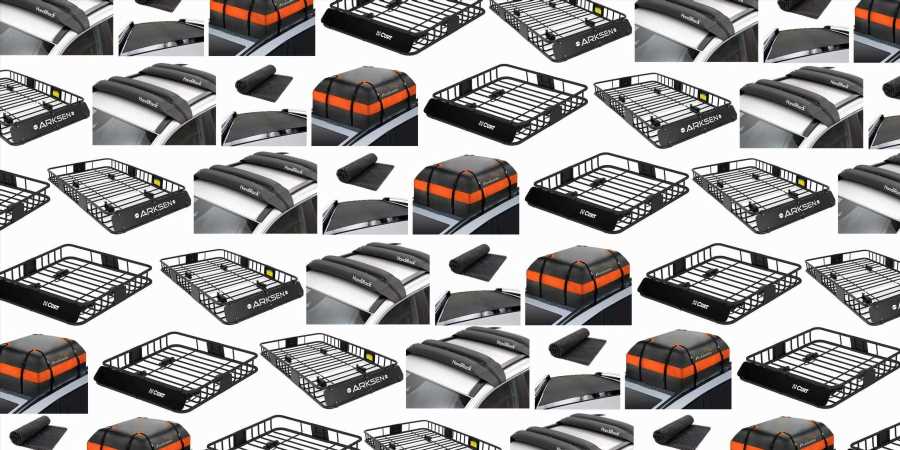 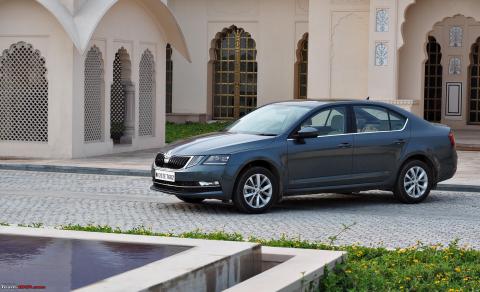 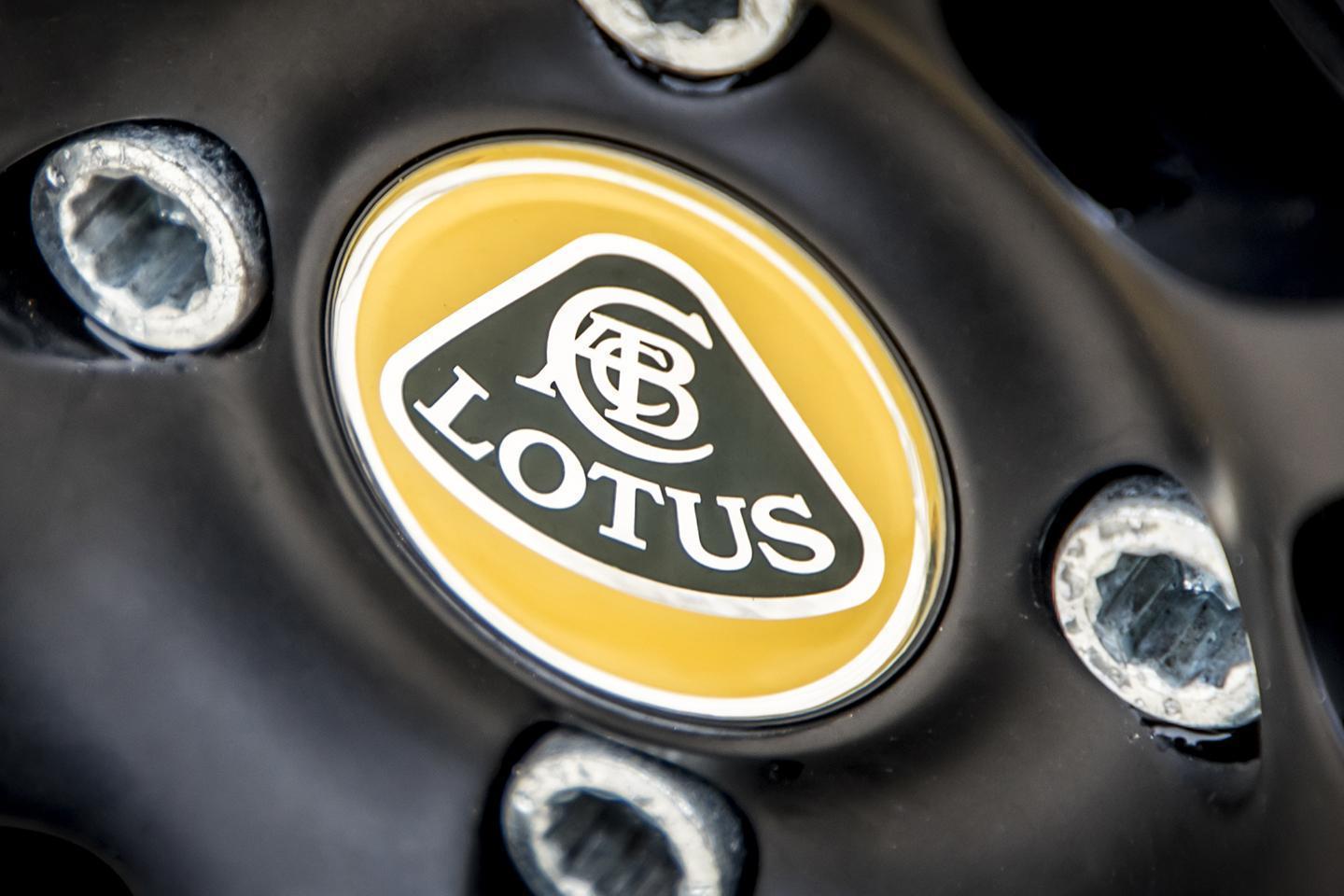 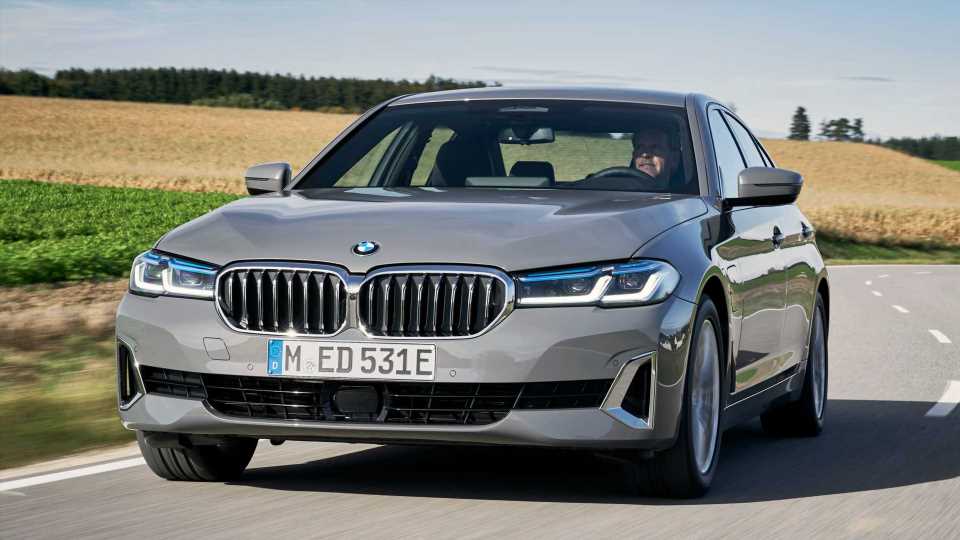