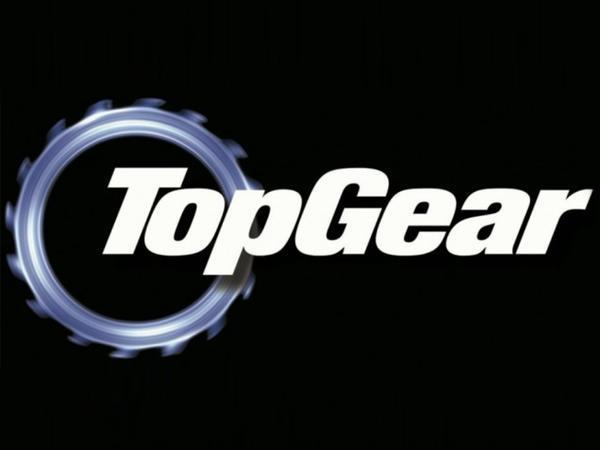 Just as Top Gear TV felt like it was getting back into its stride, another major change has been instigated in its presenter line-up. Matt Le Blanc’s replacement – or rather replacements – have been announced as comedian Paddy McGuinness and cricketing legend Andrew Flintoff. Hands up who saw that coming?

The duo will fill Le Blanc and Rory Reid’s roles, with the former standing down so he can spend more time back home and the latter moving to focus on BBC Three’s Extra Gear. There is some continuity, though, with the incumbent Chris Harris remaining – which, we’re sure, most here will agree is very good news.

What does the shakeup mean for Top Gear’s future? It’s a shame that we’ll lose the on-screen rapport built up between Le Blanc and Harris, don’t you think? The last season in particular saw these two, both genuine car enthusiasts from vastly different backgrounds, producing some truly excellent television, engaging and entertaining in a seemingly unchoreographed way. Their chemistry was starting to feel more natural than the caricatured on-screen relationships of Clarkson, Hammond and May, it was like Top Gear TV had found its stride again, although this time it was more mature. And more about cars.

That the announcement of McGuinness and Flintoff as the new lead presenters has been met with a mixed response is therefore unsurprising. You have to question if this ‘entertainment show’ will be able to remain consistently smart and in-depth enough with its new line-up to appeal to petrolheads, whilst still entertaining the masses the BBC so desperately wants to cling onto. Either way, the upcoming 26th series will mark the close of a short but sweet high point in Top Gear TV’s turbulent recent history. Whether the seasons that come next will be able to build on that legacy, we’ll have to wait and see.

PHers are already discussing the new Top Gear presenters in the forums here.