Nothing is confirmed at this point, but the timing seems right.

Now that the Toyota Supra is officially a thing, some people have been wondering about the future of Toyota’s other sports car, the 86. A new report from Japanese Nostalgic Car suggests the end could be nigh for the runabout, as well as the clone-close Subaru BRZ. The news outlet cites a forthcoming report from another source that will allegedly reveal the cancellation of both sports cars. That report is said to come out later next month.

We couldn’t wait that long, so we shot some inquiries to both Subaru and Toyota on the subject. A Subaru representative told us that a second-generation BRZ was previously confirmed, but the automaker is unable to discuss specifics about it at this time. It seems the BRZ will continue in some fashion, at least in name. We’ve yet to hear Toyota’s response on the subject, but we will jump in with an update as soon as that happens. 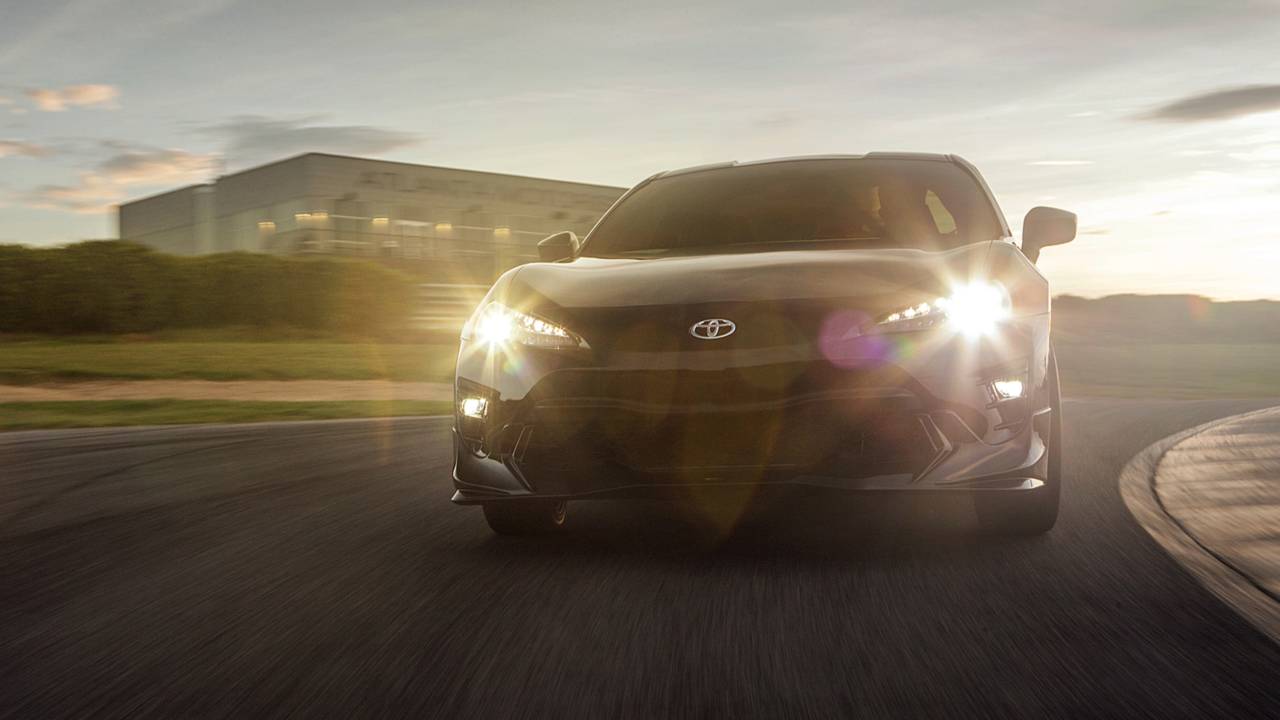 Furthermore, the article from Japanese Nostalgic Car also mentions Toyota and Subaru could be parting ways on its sports car partnership, though no details on that separation are provided. The companies teamed up for the BRZ/86 development, with Subaru providing the naturally aspirated flat-four engine and Toyota backing it up with a six-speed manual, among other things. The car launched with both automakers in 2012, and though a few special editions have cropped up through the years, it remains primarily unchanged to this day. 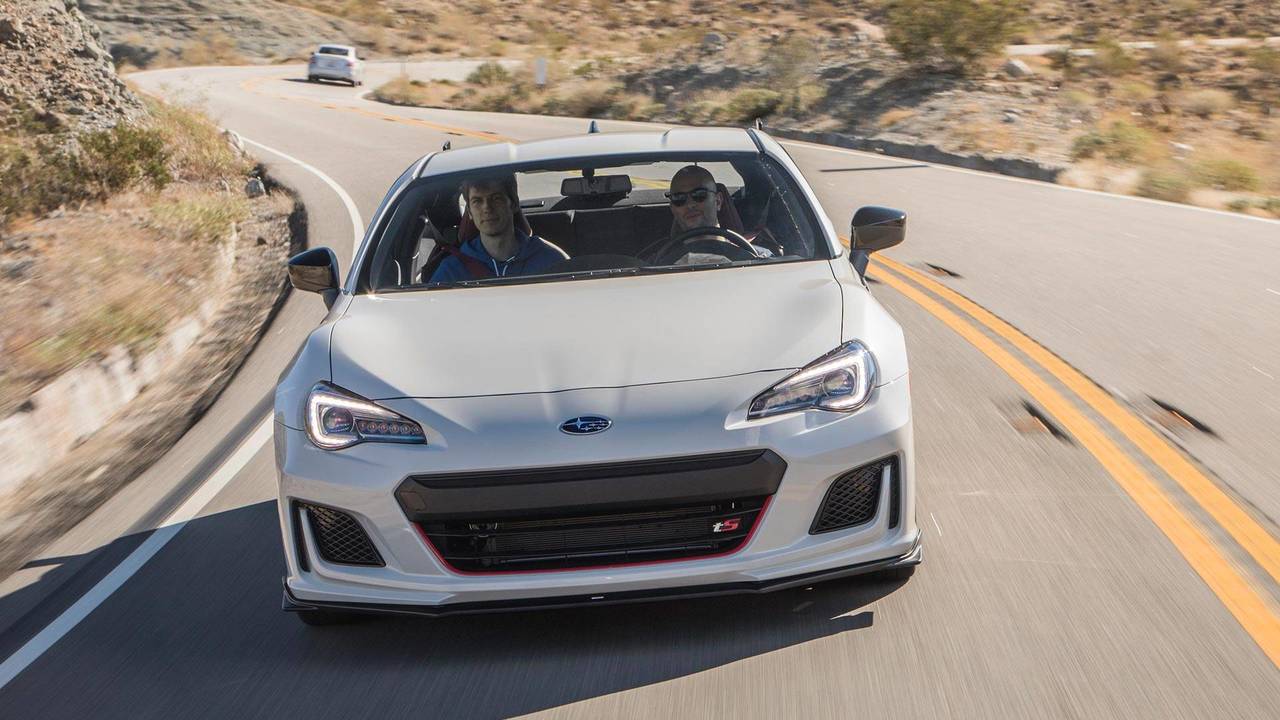 The rumors are indeed timely, to say the least. Toyota offers its new Supra with a four-cylinder option in markets outside the U.S., slotting directly into the spot currently occupied by the 86. Now would seem a logical point to put the 86 to bed, but that doesn’t mean a Toyota/Subaru partnership is completely dead. Rumors about a revived Toyota MR2 – once again with Subaru DNA – have stirred recently. Could the BRZ become a mid-engine car? Could Toyota continue a relationship with Subaru to introduce a new MR2?

So many questions. It looks like the next few months could be very interesting for both Subaru and Toyota fans.