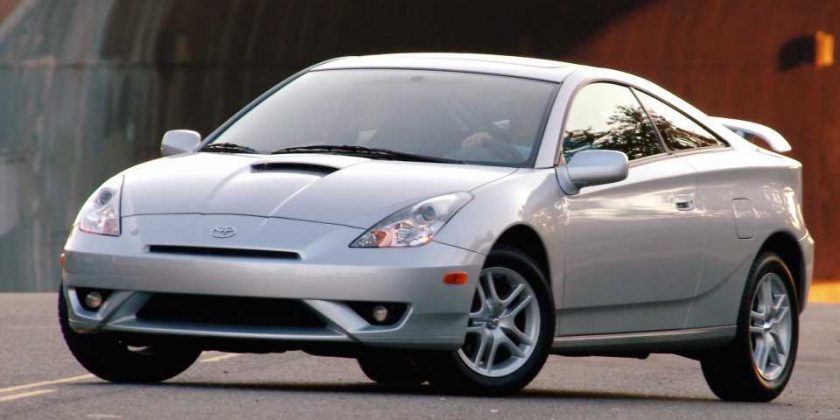 Way back in 2017, Toyota officials expressed a desire to revive a “three brothers” lineup of sports cars, comprised of the 86, Supra, and a third, indeterminate model. That, however, was before the GR Supra got a lukewarm reception and a global pandemic hit and made a bizarre impact on the car market. One could be forgiven for thinking that third sports car was off the table, but it seems Toyota didn’t give up on that dream, because a Japanese outlet indicates Toyota is developing a high-tech sports car that it could call the Celica.

Best Car Web, which accurately reported the Supra’s horsepower in early 2018, claims to have heard about something Celica-like from a source familiar with Toyota’s product planning and development. According to them, the carmaker is developing a potentially electric model under the working name of Celica, with the end goal of pushing it into production. The development would seem to be in an extremely early stage, with no finalized powertrain, as the source reportedly indicated “it may not be an EV.” 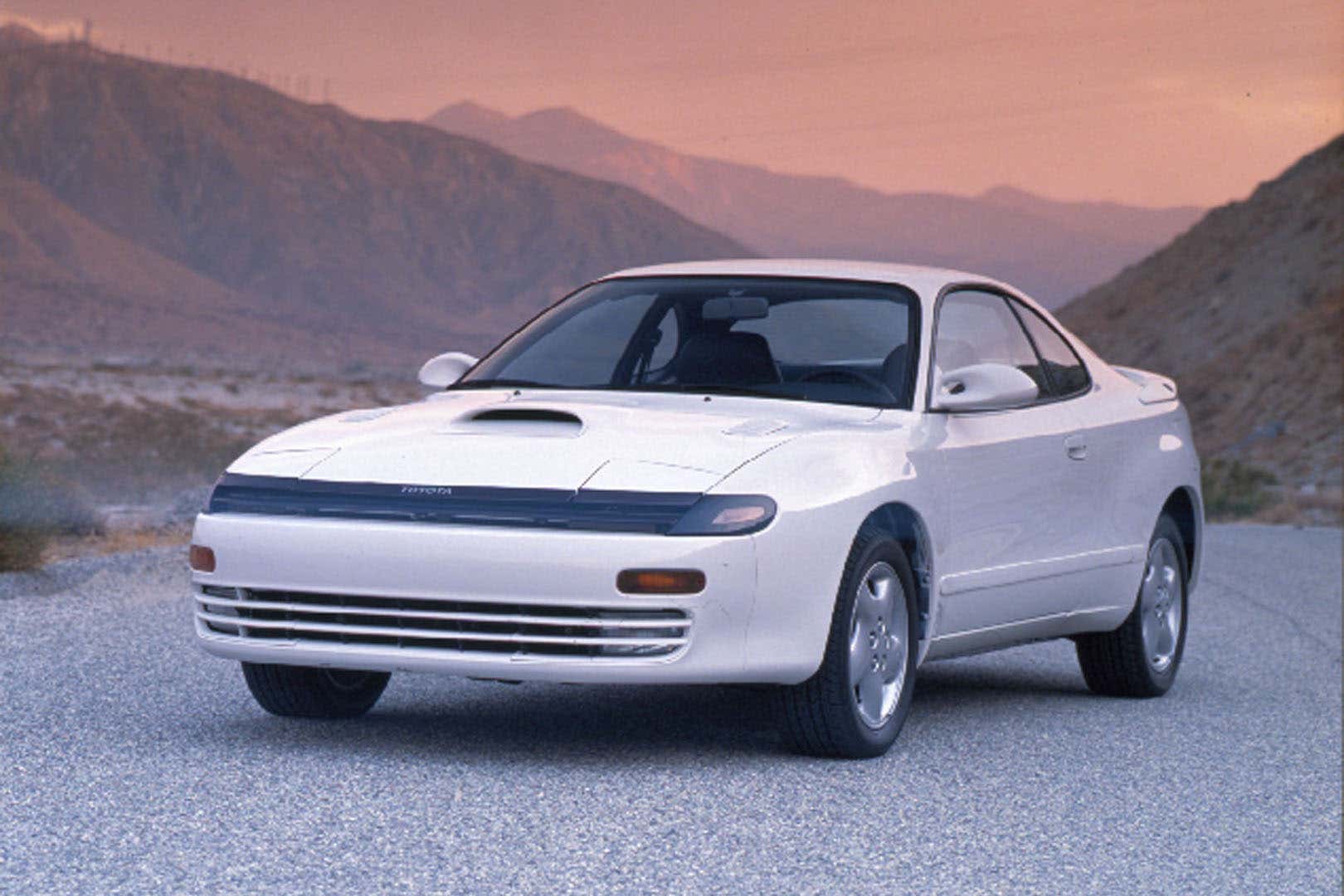 “Toyota does not necessarily think that EVs are the only power unit in the future. We are thinking about how to deal with carbon neutrality from a broader perspective,” stated the source, who also revealed Toyota was conducting research on a hydrogen engine for sports cars.

Equipping a Celica or whatever this vehicle could be called with a hydrogen fuel cell would carry major drawbacks, as H2 infrastructure is poor to nonexistent the world over—it’s why you never see the Toyota Mirai around, intriguing as it is. Toyota could hypothetically sidestep this problem, however, by burning hydrogen in a combustion engine as it does in a prototype Corolla race car, or better yet, build an engine capable of running on both a la flex-fuel.

There’s no indication such an engine is in development, though hydrogen-petroleum hybrid technology could offer a convenient answer to the question of what’s going on under the 2022 Toyota Tundra’s hood. Just this week, a Toyota executive hinted the redesigned Tundra’s top engine will showcase some form of new technology “that will blow you away”—something that hybrid technology, impressive though it can be, might struggle to do this late in the game.

It’s far too early to conclude that Toyota has cracked some sort of hydrogen-gasoline combustion engine, which would make the ideal stepping stone toward the H2-powered future it favors over EVs. After all, that hydrogen-burning Corolla race car didn’t exactly set the circuit alight; it achieved respectable lap times at a 24-hour race in May, but finished third-to-last, suggesting reliability problems. Even so, it’s hard not to get excited over the prospect of a complete Toyota sports car lineup, especially if it makes novel technology accessible. It’s just a shame that this complete lineup seems less likely to include a rebooted MR2 with each passing month.