Nothing is certain yet, but Toyota isn’t ruling out creating an open-roof Supra.

Tada didn’t offer any additional details about the model and also didn’t confirm whether development had started yet. However, Toyota and BMW don’t have a contract forcing the Supra to remain a coupe and the Z4 only to be a convertible, according to Toyota execs speaking to Carsales.

It’s not clear what kind of open-top layout Toyota would use for this Supra variant, but the model has a legacy of offering customers a removable roof panel. The automaker built third- and fourth-generation Supras with this option. Plus, there was the rare, first-gen Celica Supra Legato that was available from the aftermarket coachbuilder Griffith Company (gallery below shows the similar, Celica-based TX22 from the same firm). 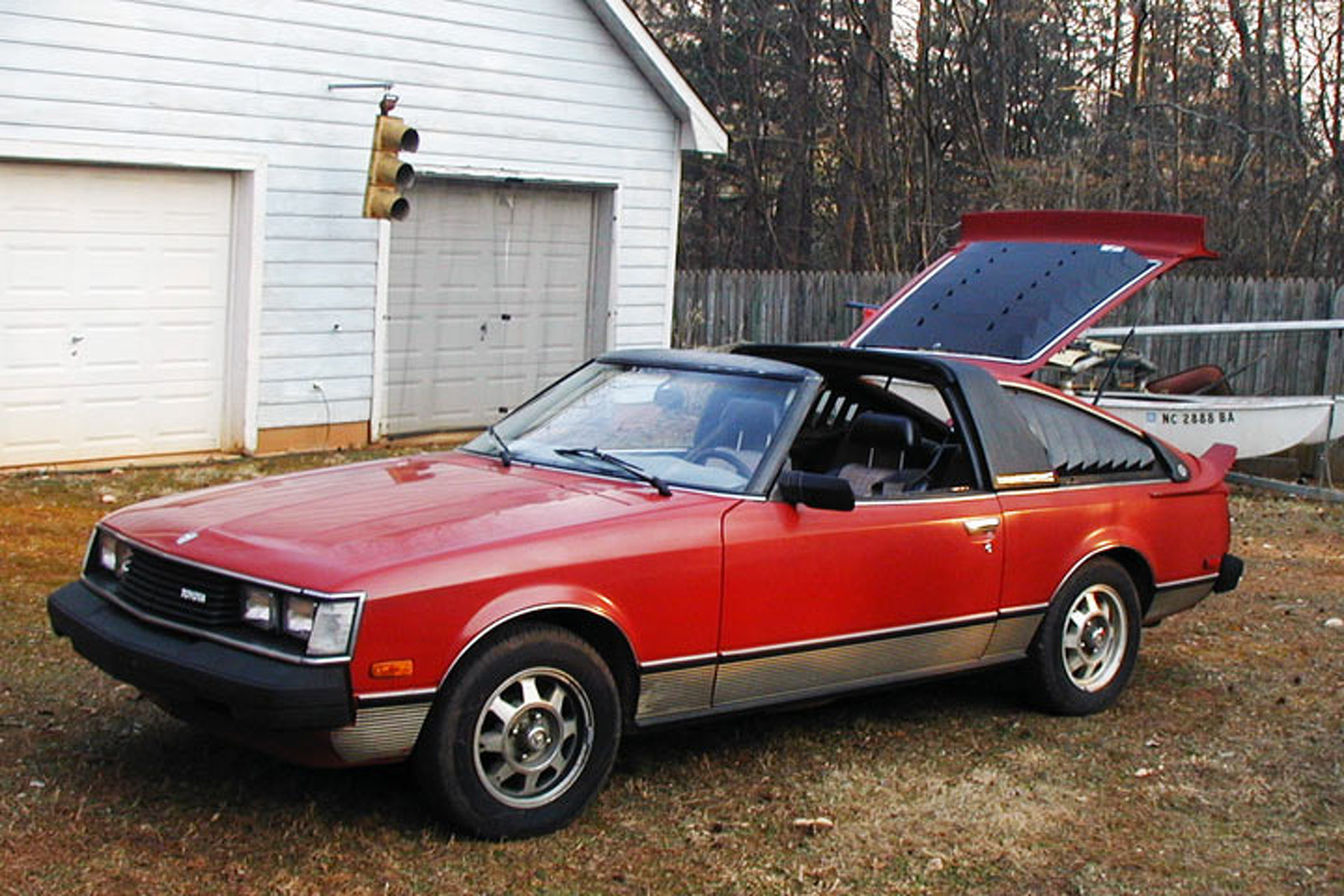 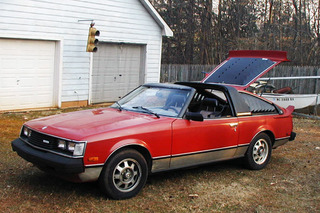 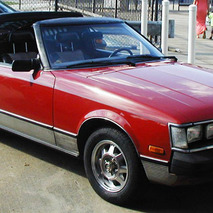 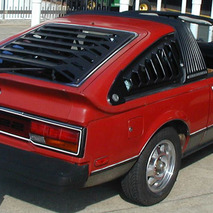 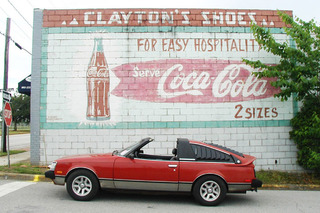 The new Supra finally makes its return at the North American International Auto Show on January 14. Sales should begin in 2019, and rumors suggest that prices could start around $63,000, although this figure could be for the six-cylinder version rather than the base four-cylinder. Tada’s team also reportedly has a more hardcore, range-topping version in the planning stages that would take cues from the race car.

There isn’t currently a topless vehicle in the entire Toyota or Lexus lineup in the United States, so modifying the new Supra to have a removable roof panel would fill a niche in the automaker’s range. Plus, the new Z4’s soft top layout indicates that there’s already enough rigidity in the platform to support cutting into the top without making the resulting vehicle too wobbly on the road.