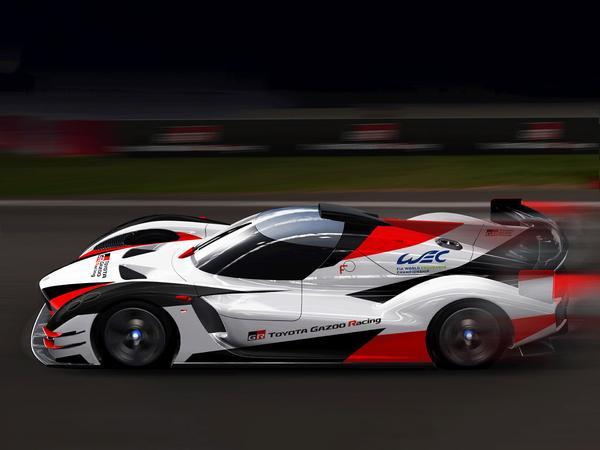 Ahead of this weekend’s 24 Hours of Le Mans race, World Endurance Championship leader Toyota Gazoo Racing has confirmed its intentions to race in the series’ all-new hypercar class when it’s introduced from September 2020. Following Aston Martin’s announcement that it’ll field a pair of racing Valkyries in the same class, Toyota says it will use a “hybrid-powered prototype based on the GR Super Sport road car”, which it teased last year with the heart of the TS050 LMP1 racer, for the future season.

Following the final LMP1-fronted championship, the present prototype racers will be swapped for road-based machines to create a class many have already labelled as a successor to the legendary GT1 category. It’ll almost certainly see a reduction in overall pace, but today’s P1 category hasn’t exactly been hot with competition since Porsche dropped out. The birth of a hypercar class will therefore not just give the WEC’s top category a much-needed revamp, it should also create a stage on which Toyota can finally beat other manufacturer-backed entrants at Le Mans. Something it should have done on that fateful day three years ago. 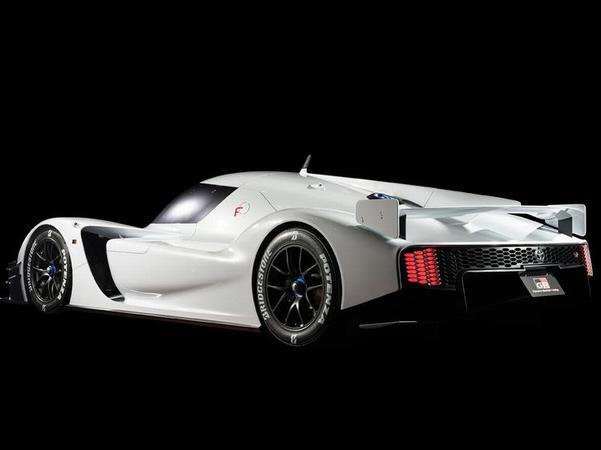 Toyota said track testing of its GR Super Sport-based racer will begin at the start of next year; it’s released a rendering to show the sort of aerodynamic design we can expect. Much appears similar to today’s TS050 – the wraparound windscreen and central fin look near identical, for example – but today’s Toyota clearly sports the tighter, more naturally athletic shape – no surprise given the vastly contrasted beginnings of a thoroughbred competition machine and race-adapted road car. Anyway, we shouldn’t read too deeply into these early images because Toyota’s late 2020 model has probably not left the drawing board yet.

For now, then, the WEC, Toyota and many of us can hope to see more manufacturers announcing their entry into the hypercar category. With two significant brands already confirmed, you might imagine a few more will be tempted over; Christian von Koenigsegg has repeatedly hinted at an interest to join the class, although McLaren and Ferrari stopped going to WEC meetings last year, suggesting their focus will remain on Formula 1. Still, there’s nothing stopping a privateer developing their own versions of those brands’ hypercars. Rest assured we’re working on growing that EnduroKA budget…