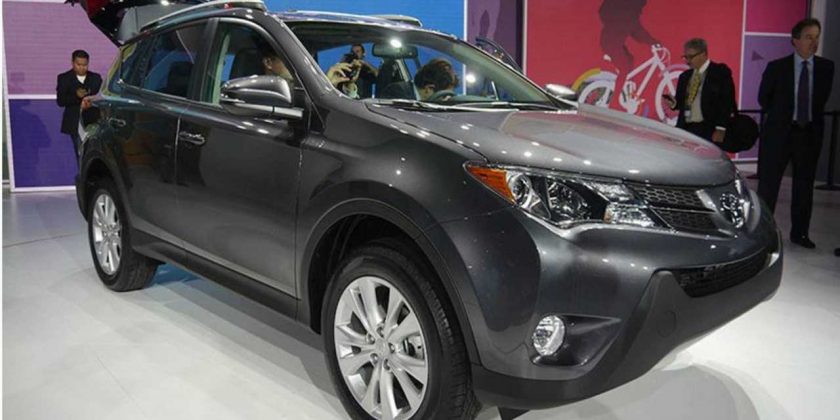 The National Highway Traffic and Safety Administration (NHTSA) is investigating a possible fire risk that would affect 1.9 million Toyota RAV4 crossovers. The culprit? A short circuiting battery terminal. According to a note from NHTSA, the positive battery terminal can short against the metal battery holder, cut power to the vehicle, and result in a possible fire.

This probe is investigating Toyota RAV4s from 2013 to 2018, which accounts for the high number of vehicles targeted for the possible recall. NHTSA is investigating 11 complaints; the majority of these thermal events happened while the vehicle was running, with only four happening with the vehicle off.

NHTSA does note in its report that improper installation or crash damage can have an effect on the issue. The report notes, “Improper battery installation or prior front end collision repair was a factor in the EWR (Early Warning Report) Field Reports. Despite these external influences on the battery retaining method, the overall number of vehicle fire allegations with the battery as the area of origin is larger than its peer population.”

It’s currently still an investigation; no official recall has been issued yet for the affected cars. If you happen to have one of these vehicles, however, it might be a good idea to have your mechanic open your hood and check your battery retainer.

Have you ever been part of a massive recall? Let us know your experience in the comments below.