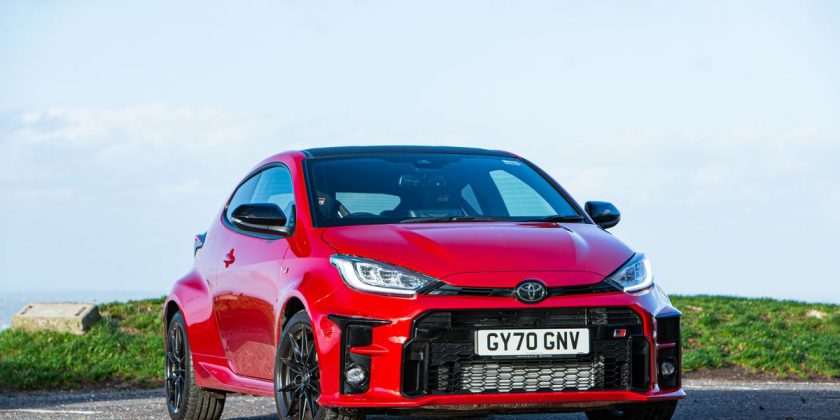 The WRC car the GR Yaris was supposed to homologate is dead. Thanks to the global pandemic hitting Toyota‘s planned test schedule, Gazoo Racing decided to field its current car in 2021, which would have been the GR Yaris WRC’s one and only outing due to the new hybrid rules coming into force the following year.

You might wonder what that means for the production numbers. Toyota technically no longer has to make 25,000 of the things to homologate the car for WRC use, after all. However, according to the company’s PR team, 25k will still be made “for sure”. In fact, it may produce more than that, if the demand is there.

Speaking to Car Throttle following our drive in the GR Yaris (TL;Dr – it’s really good), chief engineer Naohiko Saito said that, “we will continue to produce this car – over 25,000 if enough people want one. That 25k figure isn’t a limit.”

Because so many will be made, the GR Yaris makes more financial sense than you might think. It will have been enormously expensive to develop, and each one takes about ten times as long as a regular Yaris to build in the same Motomachi plant that once produced the Lexus LFA. But given the volumes, that shouldn’t be an issue. “We developed this car as a production model, not a limited model, so we have a good business case about this GR Yaris,” Saito-san said.

The reason we can’t help but question the profit margins of the car is the low price. With all the bespoke stuff going on – an all-new bodyshell, platform, engine and all-wheel drive system – you’d expect a suitably lofty pricetag. Instead, the cheapest one is £29,995, with the Circuit Pack equipped car we drove weighing in at £34,495.

This is exactly as Toyota boss Akio Toyoda intended. “He didn’t want this to be a car only available to the elite purchasers – that’s why we’ve worked really hard across Europe and the UK to get the GR Yaris below £30,000,” a Toyota Europe PR spokesperson told us.

In the interview, Saito-san wouldn’t say either way if 2022’s hybrid Toyota WRC car could be based on the GR, nor would he comment on any possible future use for the car’s compact all-wheel drive system and 1.6-litre engine in other models.

In a way, we hope it stays exclusive to this Yaris, making this bonkers little hot hatch all the more special.