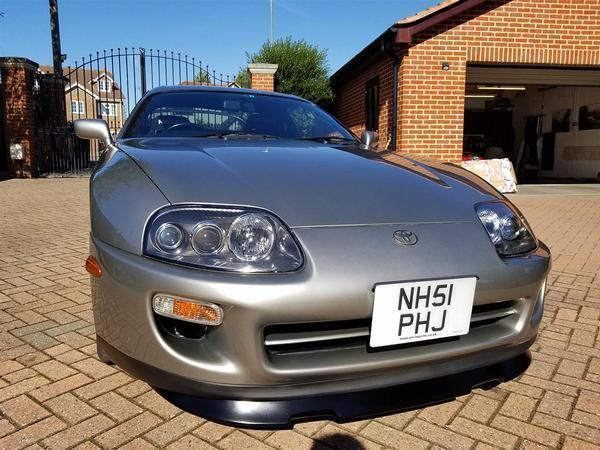 Toyota Supra fans have had a hard time, haven’t they? Production of the previous, fourth-generation Supra ended in 2002, leaving aficionados completely unattended to. An all-new version is finally due out next year and, at first glance, it looks like it could be a real corker, with turbocharged six-cylinder power encased in a front-engined, rear-drive platform. This should please the fans because it stays true to a format the car’s predecessor made such good use of. It’s also helped to return some spotlight onto the older car, making prices for unmolested examples of the A80 coupe climb.

In truth, there are very few unmodified versions of the A80 in existence; you can thank the Fast & Furious franchise and its ilk for that, motivating owners to swap standard wheels for chintzy rims and replace the car’s already fairly potent bodywork with wide arches and protruding splitters. It took time, but now the cars that survived this period of divisive modification are beginning to emerge in growing numbers, with prices that reflect their factory state. 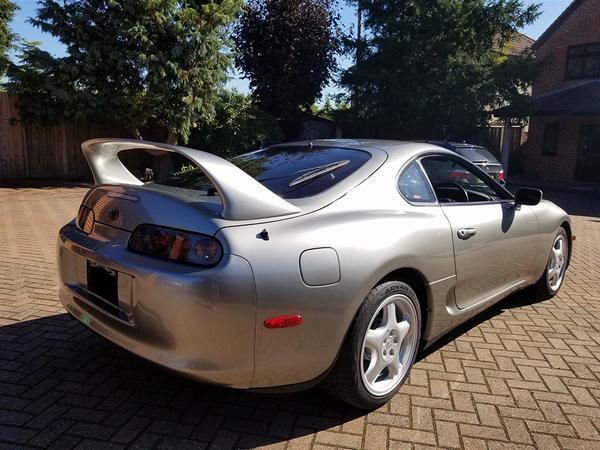 It’s not like the A80 Supra was in need of a transformation when it launched. Powered by the 3.0-litre straight six 2JZ-GE motor, the car had 220hp right out of the box, which in 1993 was plenty. But output was eventually boosted – literally – in a twin-turbocharged version that used the 2JZ-GTE to offer up to 330hp. That gave the Supra super-baiting performance, with a 0-60mph time of 4.9 seconds and top speed of 177mph, once the 155mph top speed limit was removed.

This being a performance model hailing from one of the world’s richest – in terms of creativity – car nations, it wasn’t long before an aftermarket parts catalogue thicker than the Yellow Pages was established by tuners. The 2JZ motor responded excellently to modification, providing owners with substantial gains that made the Supra’s role in F&F films more and more understandable. Little wonder so many existing cars have seen much aftermarket work. 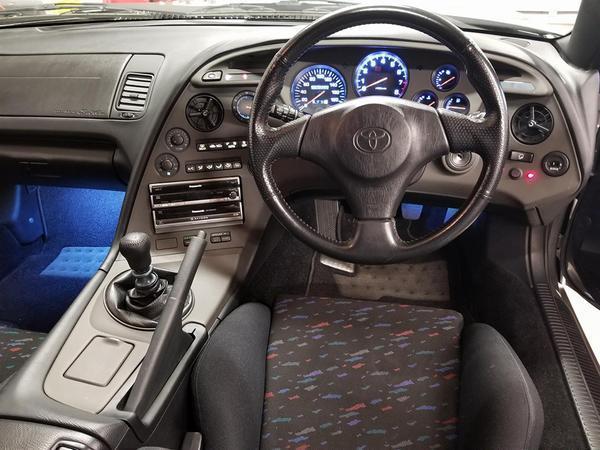 Today’s Spotted has suffered no such fate. Having been imported from Japan only last year, this 2002 car is in original JDM spec and is one of the very last examples to roll out of Toyota City (some six years after the last official UK imports ended). It gets Japanese RZ-spec parts and trim and uses the most potent turbocharged variable valve engine. It also has that key component: a manual gearbox.

This car’s lived a life, having covered 63,000 miles, but it appears to have been cherished by – at the very least – its latest custodian. Proof comes with the full respray, GTechniq ceramic coating and underbody protection work done in Britain. It seems the owner wanted this Supra to look its best – and the pictures suggest it now does. Which begs the question, why does the owner want to sell? 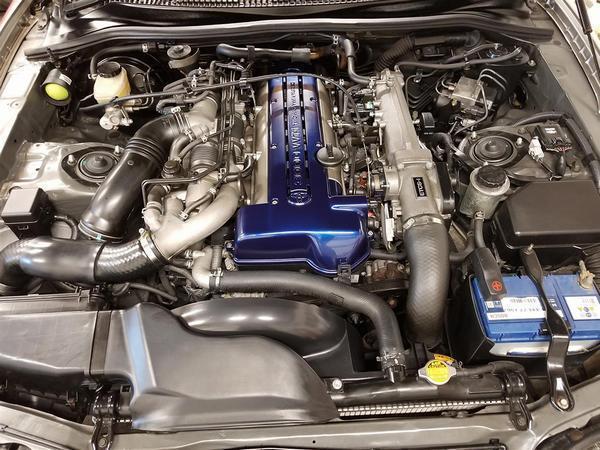 With an asking price of £35,500 this car is far from the cheapest on offer. It is, however, potentially the cleanest late example on the classifieds and a far cry from the automatic, modified Supras that harbour the lower end of the market. To a Supra purist wanting the car in its most evolved form, this is the real deal. It’s also a very good reminder of how high the bar is set for the Mk5 Supra. 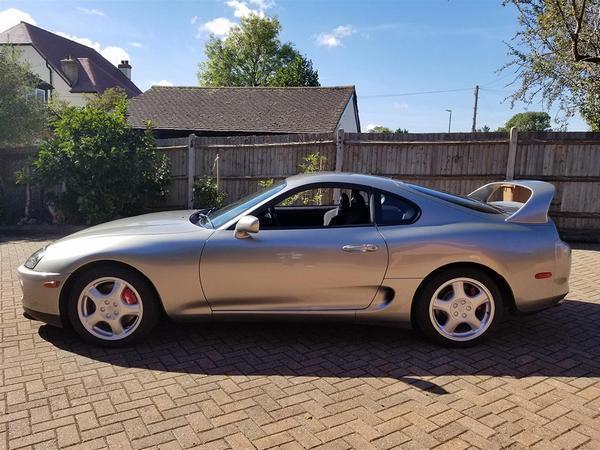