When you want something to keep you busy over the summer… 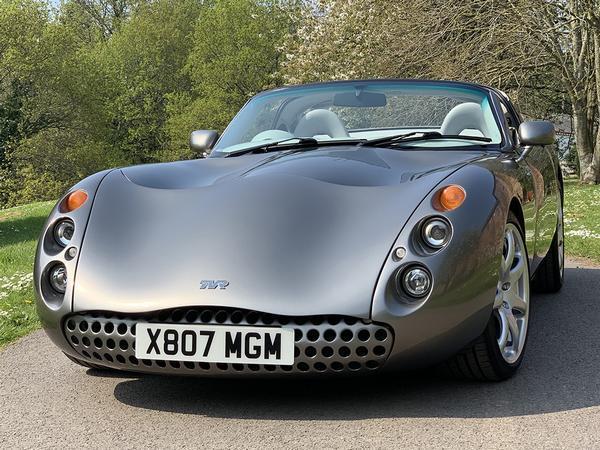 TVR’s return to the world hasn’t been without its problems, with the new Griffith’s arrival now pushed back into 2020. But the brand has such an enthusiastic group of followers that we get the impression pretty much everyone is rooting for it. Plus, with the name back to life, it gives us the perfect excuse to remember the best TVRs from yesteryear – and, occasionally, return to the classifieds to drool over ones we may or may not be able to afford.

For PHer ColdoRS, however, the desire to buy a TVR came only after discounting other options, which proved “too small, too slow, too old, too expensive, not special enough”. The list of potential cars which had to be “less practical” than the B7 RS4 that one of them was to replace included 911s, Escort Cosworths and Lotuses. But in the end, this PHer fell for the curvaceous lines and straight-six engine of a Tuscan.

With only 26,000 miles on the clock and the near-immaculate condition to match, the car ColdoRS chose has so far proved to be a shrewd buy. But that’s not stopped this PHer from getting his hands grubby and treating the car to an extensive clean outside, inside and underneath. The pictures on the thread show just how brilliantly it has come out.

So far so good, then, but TVR life is such that this Tuscan is set to receive continued attention, the details of which ColdoRS has pledged to keep adding to the thread. For that reason, as well as the fact this 18-year-old two-door is one of such achingly gorgeous proportions, we’ll be keeping watch on the progress through envious eyes. Well done ColdoRS!