Rare cars are often more expensive; this one is an exception. But why? 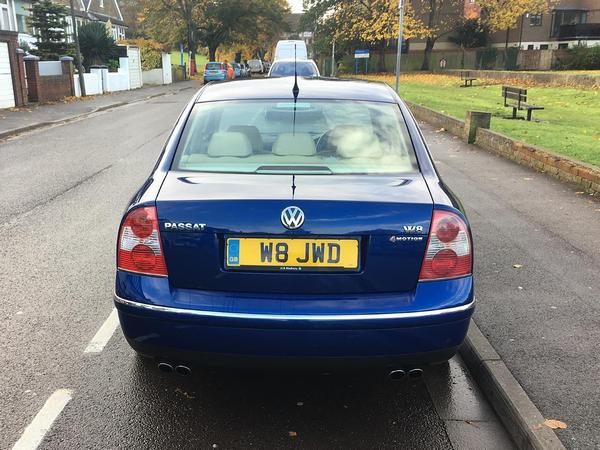 Many (including myself) would argue that the Phaeton is the car that best identifies Ferdinand Piech’s desire to push Volkswagen into new markets, after rescuing the company from the brink of disaster in 1993. But, when confronted with the Passat W8, you start to wonder if this, in fact, is the car that took things a step too far.

In terms of badge hierarchy, the W8 is king of all Passats. While most people in the early ’00s bought a 1.9-litre diesel for its economy and tree-stump-uprooting torque, the ‘halo’ of the range was a new 4.0-litre W8 engine. Not a V8, like the wonderful 4.2-litre unit that powered the Audi S4, because that would have been much too sensible an option. 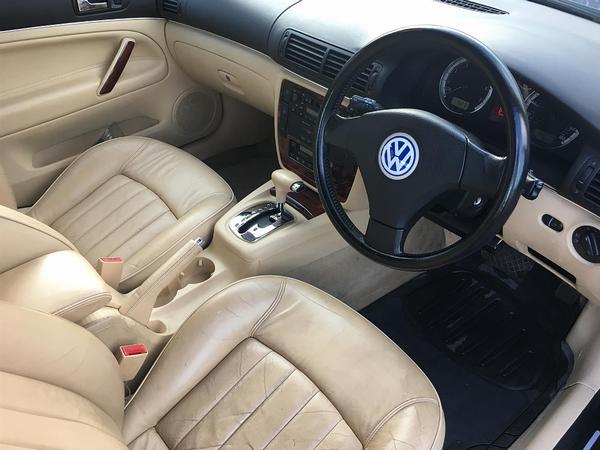 Now, strictly speaking, the W8 unit is more like two narrow-angle V4 engines set at 72 degrees from each other on a common crank, but it’s still an interesting motor nonetheless. Powerful? Well, 275hp was quite a lot for a Volkswagen saloon at the time, but not huge considering its 4.0-litres of displacement. 273lb ft of torque isn’t particularly impressive in this day and age either, but it was enough to warrant the inclusion of four-wheel drive at the time.

That all-wheel drive is probably why the handling of the Passat is best described as safe, but since we’re fast approaching the inevitable Jan/February winter cold snap, that’s no bad thing. This car happens to have the five-speed automatic which may be a tad slower than the manual, but it will be nicer to drive as the manual was never much cop to use. 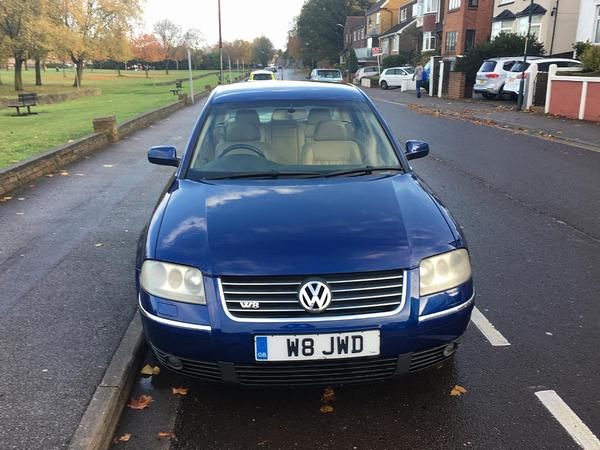 It may not be factory fresh with 131,000 miles on the clock, but this example has been in the company of its present owner for the last 12 years, so you’d expect them to have looked after it. For just £2,595, there aren’t many other V8 powered cars out there for similar money, let alone W8. Plus, aside from the badge and quad exhausts, there really isn’t anything to differentiate it from a cooking Passat. An excellent Q car if ever there was one.