Can you believe this car debuted back in 2006?

Believe it or not, the Alfa Romeo 8C Competizione is now approximately 12 years old. The first concept of the car was revealed in 2003 and the production version made its premiere in 2006 at the Paris Motor Show. Production started in 2007 with only 500 coupes and 500 convertibles made.

Even today, more than a decade after its launch, the 8C Competizione looks quite attractive. You can imagine the splash it caused after its debut in an era when Alfa had the 166, 159, and Brera models on sale.

And what’s not to love about a beautifully-shaped Italian coupe with a 4.7-liter V8 under the hood. The motor was built by Ferrari and produced 450 horsepower (331 kilowatts) at 7,000 rpm and a maximum torque of 347 pound-feet (471 Newton-meters) at 4,750 rpm. Pretty impressive numbers even by today’s standards, right?

The eight-cylinder unit was mated to a six-speed transaxle gearbox with computerized gear selection and paddles on the steering column. Five different driving modes were available and Alfa was especially proud of the transmission’s gear shifts in 175 milliseconds. The car also featured a limited-slip differential.

The 8C Competizione was riding on specially developed 20-inch wheels with 245/35 wheels at the front and 285/35 at the rear, hiding massive Brembo carbon-ceramic brakes. This setup gave the stunning coupe a stopping distance from 60 miles per hour (97 kilometers per hour) to a standstill of just 105.5 feet (32 meters).

Want to know more? Make sure to watch the whole video at the top, produced by the folks over at Harry’s Garage. 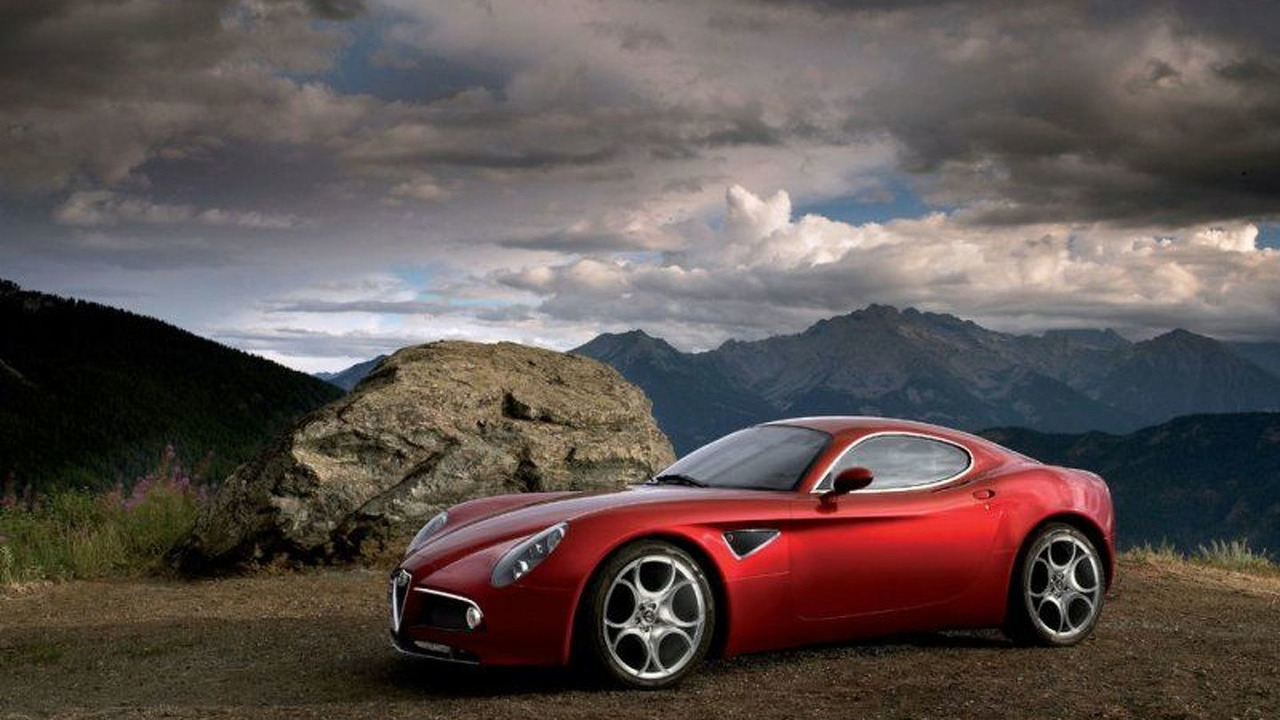