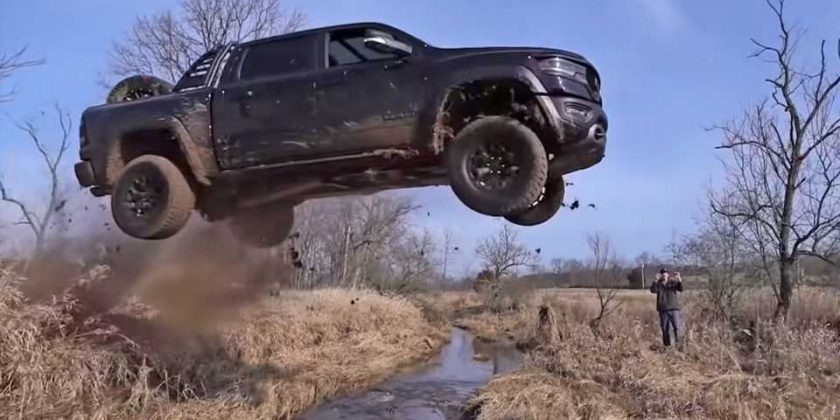 Remember that brand new, 702-horsepower Ram TRX that was jumped and trashed in the name of clicks? Well, it’s back, and this time the owner seems to have landed in hot water with the law.

YouTuber Street Speed 717, whose real name is Mike Furman, has been posting videos of the TRX ever since purchasing the truck in January. Apparently, the Pennsylvania Fish and Boat Commission (PFBC) caught wind of his viral videos and have been watching them as well because, in his most recent post, Furman says he has been formally charged by the PFBC for events related to his YouTube antics. 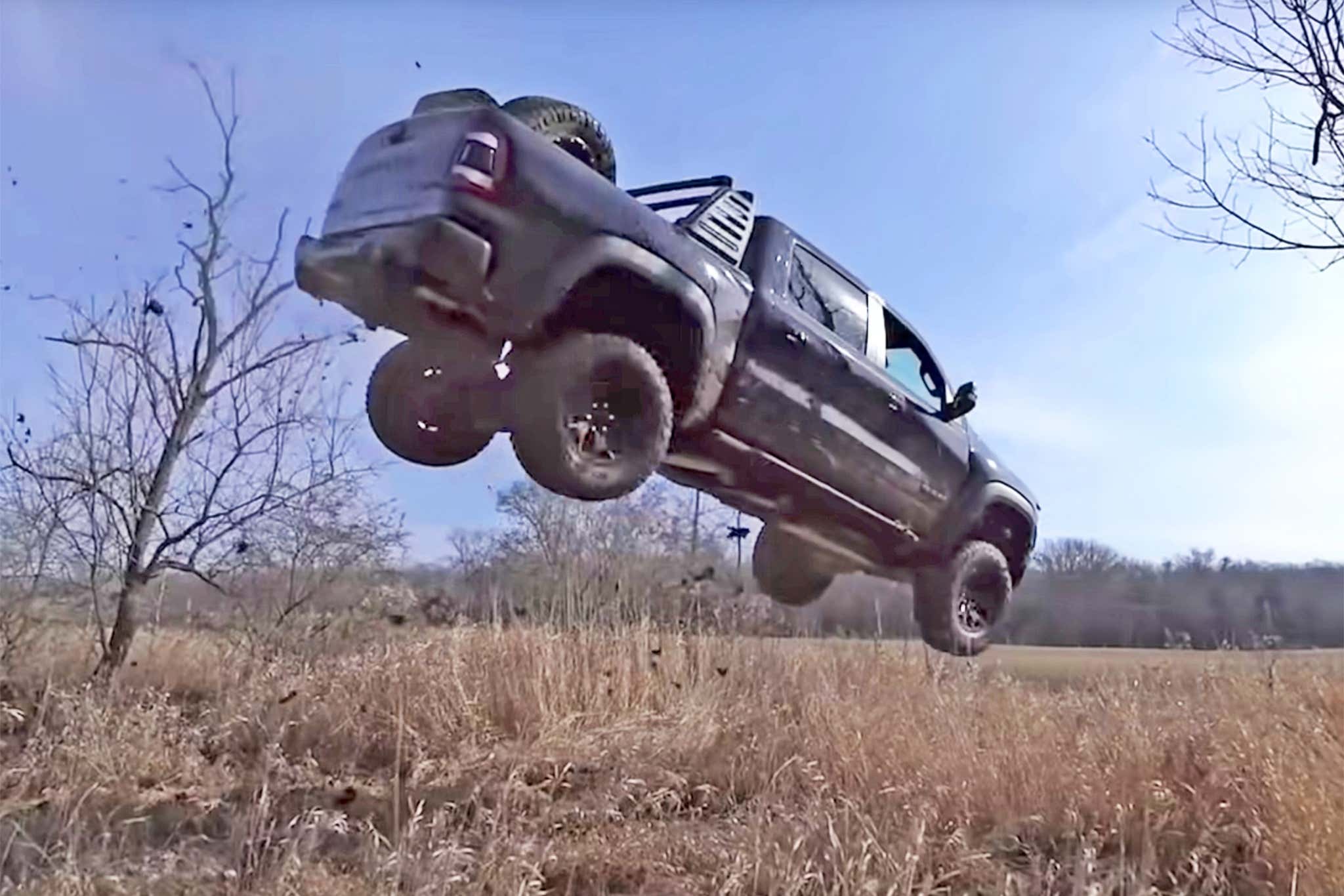 The video, which you’ll see below, notes that the PFBC brought a total of 18 criminal counts against Furman. Based on the description of the charges and the language used, it appears that Furman was pinned for various misdemeanors under Title 30 of the Pennsylvania Consolidated Statutes, called “Protection of Property and Waters.”

This seemingly includes two counts of Disturbance of Waterways and Watersheds, six counts of Pollution of Waters, six counts of Littering, and four counts of Misuse of Property and Waters. This would equate to eight third-degree misdemeanor charges, four second-degree summary offenses, and six first-degree summary offenses. It’s unknown what these charges will entail; however, other individuals who were previously convicted under these laws have been ordered to pay civil damages, resulting in restitution to the Commonwealth for damage to fish, commercial resale value, the replacement cost of fish based on the angling value, and more.

We reached out to the Pennsylvania Fish and Boat Commission for more information on the charges but haven’t heard back at the time of publishing.

Surprisingly, it doesn’t appear that these charges are necessarily limited to videos of the TRX jumping.

For example, let’s examine the four counts of Misuse of Property and Waters. According to the description of the charges read by the YouTuber, he received this charge because he did not “ford in the most direct manner,” something this statute covers in Chapter 25, noting that it is illegal to “run any vehicle, except fording in the most direct manner, in any stream.” There are three other videos (one from Jan. 19, another from Jan. 22, and the final on Jan. 29) which all show him driving through the stream as if it were a road.

Furman says that he was invited onto private property to film these videos and does not believe that he was destructive to the environment, nor did his vehicle leak anything into the stream which could be poisonous to fish (a reference to the “Pollution of Waters” charge). Regardless, he also says that PFBC indicated that it had walked the stream and was able to determine that there was enough evidence for the charges, but the YouTuber says that the commission should instead be questioning the property owners or those who live around it.

“I pay literally hundreds of thousands of dollars in taxes, and I don’t even want free stuff. I just want to be left alone and the government just can’t help itself,” said Furman after explaining the charges. He later continued, “I think they are really like trying to throw the book at me. I don’t know if because it’s easy, it’s on video, or to make an example because it’s a video that got 1.6 million views.”

At this point, the YouTuber’s lawyers are involved and hoping to get everything settled. Furman insists there was no ill intent while filming and he’s confident they’ll be able to work out the issues.