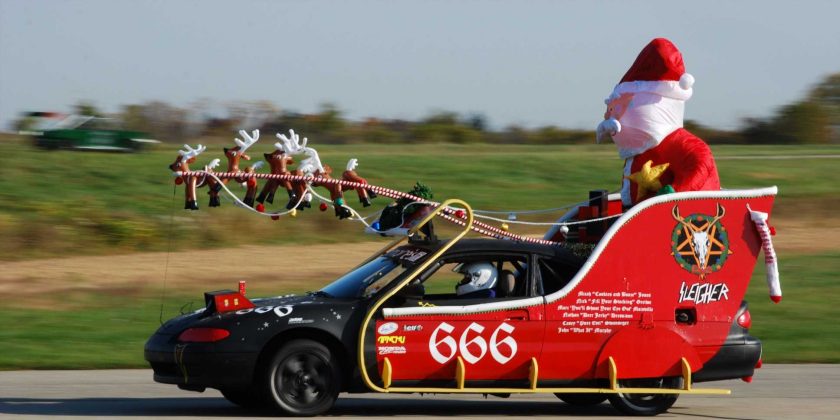 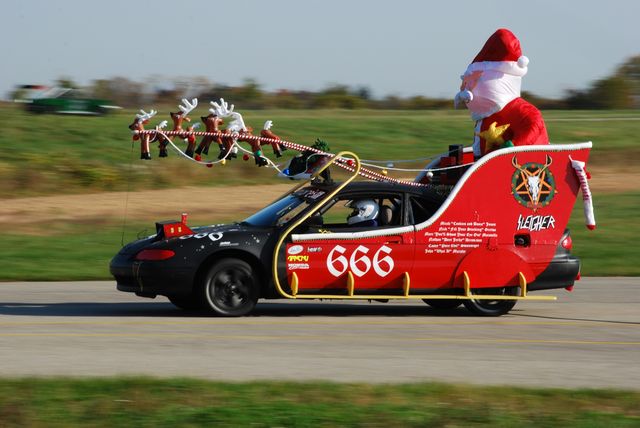 Some of you may be on the edge of your seats awaiting the Oscar nominations Feb. 8, some may be dying to see who the next Bachelorette will be, and a few are wondering which major Hollywood star will be next in space? But really, aren’t we all awaiting the announcement of the 2022 Calendar of 24 Hours of Lemons races?

Lemons, as you know, is a racing series ostensibly for cars that cost $500 or less. The series was started 17 years ago to “make racing affordable and fun.” With a single race at Altamont in 2004, a racing legend was birthed, feet first. Since then, the series has grown exponentially, attracting an oddball substrate of brilliant engineers and fun-loving fabricators. For 2022 it’s blossomed into 24 races across the country, from Sears Pointless to the Halloween Hooptiefest at New Hampshire Motor Speedway, and all points in between. 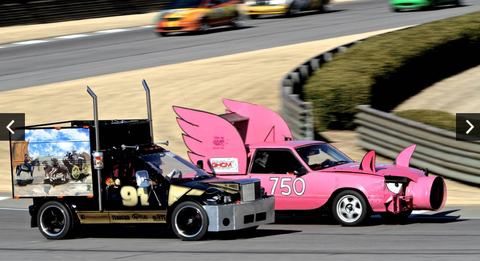 But now for the schedule announcement.

“Why aren’t you going to Suzuka? How come no Nürburgring? When are we going back to Altamont?” squeaked series founder Jay Lamm, in his best whiny voice. “Some tracks haven’t been able to commit yet. Stuff always gets added later.”

So there could be more than 24. Or there could be fewer, as six of them are listed as “tentative.” Keep checking back at 24hoursoflemons.com/schedule. In the meantime, here’s the 2022 schedule as of Oct. 13: 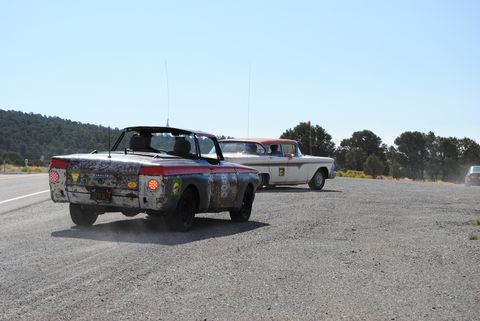 Lemons also puts on Rallies and Concours, too! 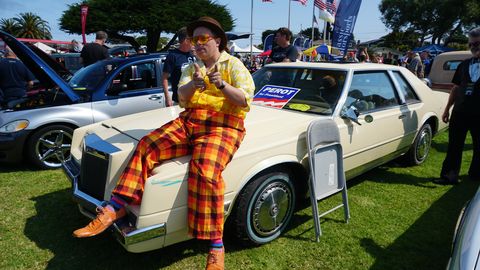 And don’t forget that there are still four 24 Hours of Lemons races left in 2021!