Formula E CEO Alejandro Agag has revealed how close the electric championship came to collapse during its first season, as it faced a debt of $25m.

The series launched in September 2014 and had raised enough money to make it through its first three races in Beijing, Putrajaya and Punta del Este before it ran into severe financial difficulty in early 2015.

FE visited Buenos Aires in January 2015 before a deal with Liberty Global [sister corporation to Formula 1 owner Liberty Media] and Discovery Communications to become significant shareholders was reached at the Miami round two months later.

The championship’s early financial problems have been known for some time, but Agag revealed the extent of the issue on Nico Rosberg’s ‘Beyond Victory’ podcast.

“We needed to go big,” Agag told Rosberg, now an FE investor. “If you start with a very small thing and you try, we thought this thing would die.

“We [had] said ‘let’s do it on a grand scale’ with big cities, a big display, proper broadcasting – so we needed to deploy a lot of capital [and] we had to find that capital.

“We found some capital in the beginning, but it was not enough. So we were really close to going under.

“We [had] started – we got capital, then we were running out of capital but we made the first car, and on the back of the first car we raised more capital and then that capital was enough to do three races.

“But then we ran out of money. We were not supposed to be that much on the edge – but shit happens!

“But we were raising capital and that’s when Liberty and Discovery came in.

“We were actually really at the limit – I had to pay the air freight of the cars to go to the Miami race from my [own] pocket.

“Then at the Miami race we finalised the deal with Liberty and Discovery, capital came in and from there it’s been a great success story financially.”

Agag made a surprise bid to buy outright ownership of FE earlier this year, but was unable to complete the takeover due to Liberty Global and Discovery wishing to hang onto their stakes.

“It’s not going to happen,” he explained to Motorsport.com, “because Liberty and Discovery don’t want to sell.

“We are of course on great terms – I put up the offer but they clearly took it very seriously and basically got back to me with the message that they’re long-term investors in Formula E.

“They believe in the future of the championship and they want us to continue working together and they don’t want to sell.

“So it’s fine. [It will be the] same arrangement as it was before.” 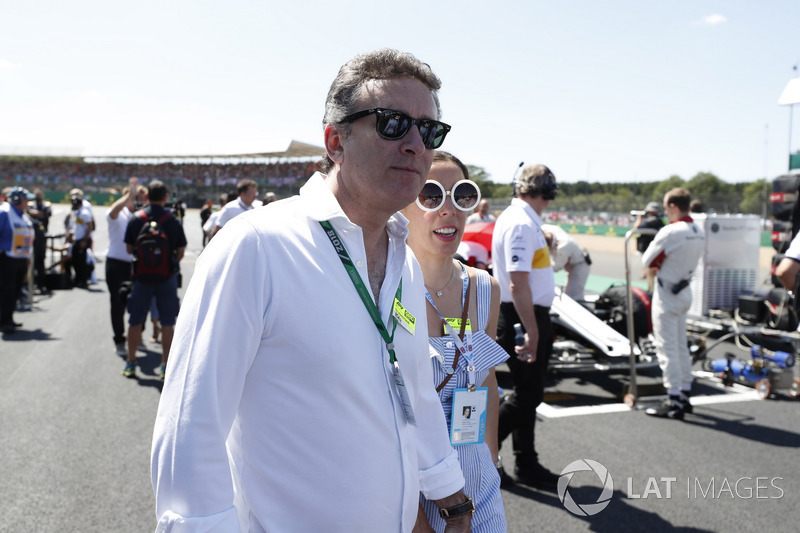