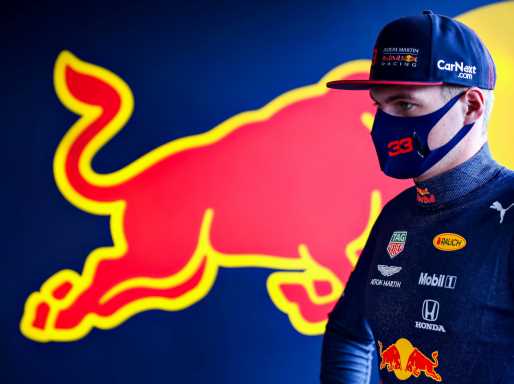 Christijan Albers thinks that, despite the fact that Honda is leaving F1, Red Bull is still the best place for Max Verstappen.

As soon as the Japanese engine manufacturer announced that it would be leaving the sport at the end of the 2021 season, speculation regarding Verstappen’s future immediately started to grow.

While the Dutchman has a contract with the team that doesn’t expire in 2023, Helmut Marko previously confirmed that there’s an exit clause that can be activated if Honda withdraw.

“In principle, this contract is fixed. With a normal course everything is arranged,” Marko told Motorsport-Magazin.

“We now have a contract with Honda until 2021. And a Formula 1 car without an engine, that will, of course, be a difficult story.”

While it now seems that Verstappen can leave Red Bull as soon as the end of next season, former F1 driver Albers doesn’t think he should as long as Lewis Hamilton is around.

“Red Bull is and will remain a top team,” Albers told De Telegraaf.

“As long as Lewis Hamilton continues to drive at Mercedes, I don’t see that happening for Verstappen. Not because Max doesn’t want that, but Hamilton will never allow that, so that’s going to be a tricky issue.

“I think that Max is now in the best place with Red Bull. It’s still a top team, only Mercedes is stronger.” 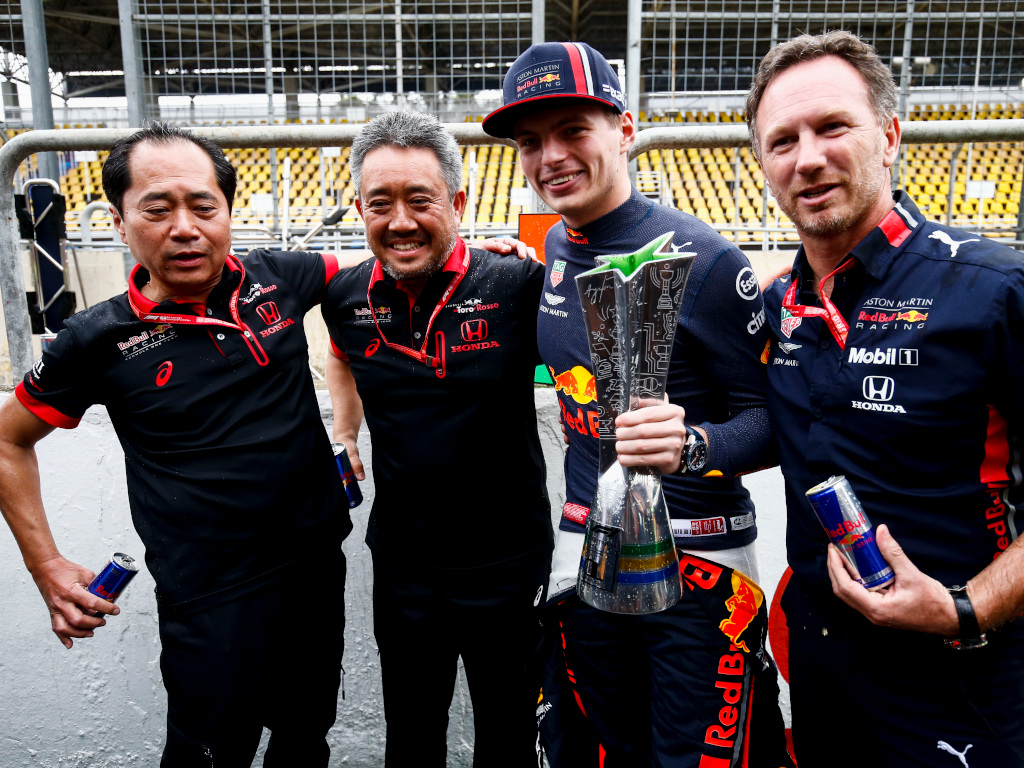 While he thinks that Red Bull will remain a strong team regardless, Albers does see Honda leaving as a huge blow for the team, and is confident Christian Horner and co will be forced to go crawling back to Renault.

“They had the perfect situation. Red Bull as a factory team with a Honda factory engine. So this is a big blow,” he added.

“It is no secret that fewer [Honda] cars are being sold, so they have a problem in Japan justifying themselves. They have to save costs.

“The only option that remains is Renault because Ferrari is a no-go, that is a team that competes in the front, and Mercedes already supplies a lot to other teams.

“Cyril Abiteboul would certainly not like that, in principle.”

Regardless of how Abiteboul and Renault feel about it, they may have little choice but to supply Red Bull.

This is because the regulations state that, if a team is without an engine, the supplier with the least amount of customers has to provide them with one, and that is the French manufacturer.