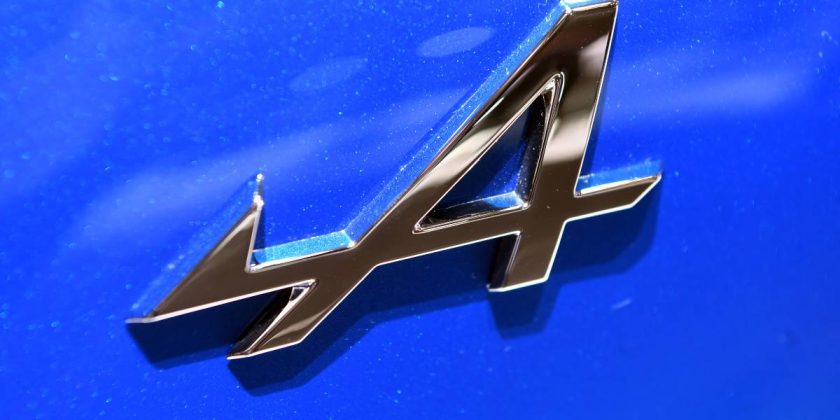 Alpine have confirmed that they will launch their 2021 challenger on March 2, the same day as Mercedes’ reveal.

Named the A521, this will be the first Alpine challenger introduced to Formula 1, following the rebranding of the team from Renault to Alpine during the off-season.

The French manufacturer have confirmed that they will launch their new challenger in an online event, on the same day that reigning champions Mercedes reveal their W12 which will contest the 2021 season.

Esteban Ocon will remain with the team for 2021, but at the other side of the garage will be a very familiar Renault face in the form of Fernando Alonso.

The Spaniard won both of his World Championships with Renault in 2005 and 2006, and now returns in the hope of bringing fresh success to the team under its new identity.

Alonso’s pre-season preparations have though been comprised following a cycling incident which meant he required surgery on a broken jaw.

He is expected to make a full recovery in time for the new season, though with details limited at this stage surrounding Alpine’s virtual launch for the A521, it is not clear whether or not Alonso will play a part.

Something which Alpine do expect Alonso to play a leading role in though is the development of their future drivers in the Alpine Academy.

“He has taken the time to get to know the current drivers in the academy. I am sure he will be an inspiration to the team.”

He added that Alonso could help with “mental and physical training advice” as well as showing the next generation “how to get the best out of the car”. 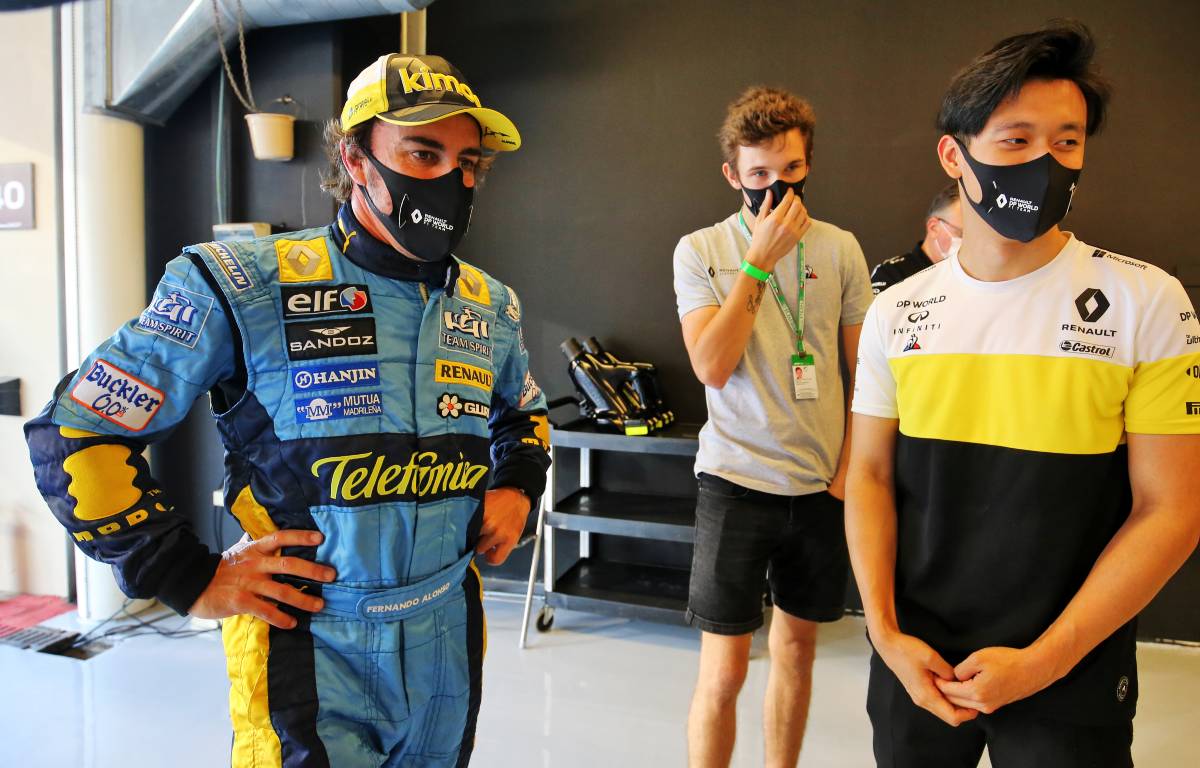 Alpine junior Guanyu Zhou, who will remain in Formula 2 for the upcoming season, has already built up a strong relationship with Alonso.

And that is something which will please Alpine, who think that with Zhou they have a once-in-a-generation opportunity to bring a Chinese driver into Formula 1.

“We started off the project three years ago, with the aim always that by the end of his three-year tenure here in the Academy [he could get to F1]. It was a once in a generational project,” Alpine Academy programme director Mia Sharizman told The Race.

“We will never see another Chinese driver [with Zhou’s prospects] for the next 15-20 years, whether in Formula 3 or Formula 4 or Formula 2.

“And I think that is something that from the [Academy] team itself, the Renault Group, the Alpine F1 team, we are more committed than ever to make sure that happens in the future.”