Great news for Alfa Romeo, Antonio Giovinazzi has declared that this year’s C41 is a “better” car than last year’s backmarker.

Both drivers struggled to make it out of Q3, putting them at a disadvantage at the start of grands prix.

This year, though, there are signs of progress from the team and its Ferrari engine.

Raikkonen set the fourth fastest time in pre-season testing at the Bahrain circuit with Giovinazzi a second slower.

The Italian is encouraged by what he has seen.

“I’m happy with the first feeling with the car,” he told Sky Italia.

“Of course, it’s a bit too early to say anything but I’m happy with this start. We have a week now to analyse all the data to be ready for the first race.”

Asked whether the 2021 car is an improvement on last year’s, he replied: “In my opinion, yes, the car is better.

“The power unit first of all is better. I can confirm that.

“The car behaved well also in tricky conditions, as there was a lot of wind and despite that it was quite driveable. It confirmed what we saw in the simulator and in the wind tunnel.

“So, we are satisfied, now we just have to wait for the first qualifying to confirm what we saw.” 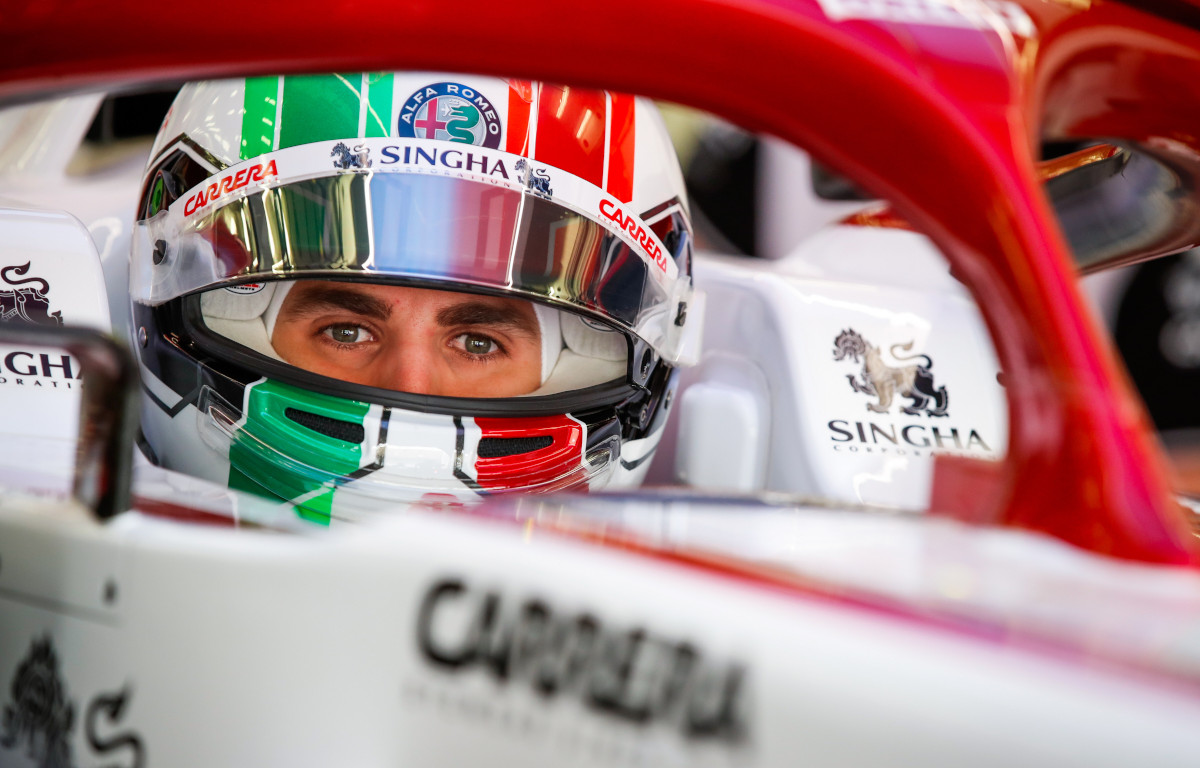 Re-signing with Alfa Romeo for a third season, the team apparently bucking Ferrari’s wishes to put Mick Schumacher in the car instead of Giovinazzi, the Italian concedes he needs to up his game this season.

“Every year is important,” he acknowledged. “I just have to focus on myself, I’m happy to keep working with Alfa and with Kimi.

“I worked really hard during the winter, as did the team. So, we are ready, now we need also a little bit of luck. We have to keep pushing and achieve good results.

“We hope as a team to be able to fight more times to enter in the top ten. So maybe enter more times in Q3, being closer to the top ten in the race, without the difficulties of last year.

“So, to keep staying in the points zone all over the year.”