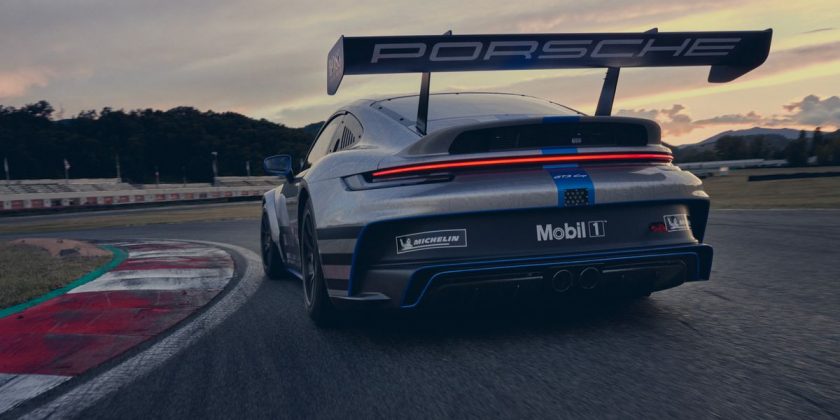 Porsche’s current-generation 911 has been given the full race car treatment, and bigness is a prominent theme. And not only because it has the biggest ‘Porsche’ lettering stickers we’ve ever seen.

The new GT3 Cup is the first of its kind to use the 911 Turbo-spec widebody, meaning its 28mm girthier at the back compared to the outgoing version. The front end is fatter too, measuring 1920mm in width and matching the rear. This has enabled Porsche to squeeze beefy 12-inch wide wheels at the front, with 13-inch rims bringing up the rear.

The wider front apron works together with a bigger rear wing to bring more downforce to the party. The latter element now features a ‘swan neck’ top-mount design, giving cleaner airflow for the underside of the wing. It also has 11 levels of adjustability, helping the team/driver tailor the downforce levels as appropriate for the circuit.

As before, power comes from a 4.0-litre naturally-aspirated flat-six, driving the rear wheels via a six-speed sequential ‘dog-ring’ gearbox. Peak power now comes in at 8400rpm instead of 7500rpm, though, and there’s more of it – 503bhp. That’s a handy increase of 25bhp, and the unit is now capable of being fed synthetic fuels.

While the old car was made of 70 per cent steel and 30 per cent aluminium, the mix has been flipped this time around. At 1260kg (dry) it’s ended up being 35kg heavier, but Porsche is pinning the blame largely on new struts in the steel safety cell. The windows are all made from polycarbonate, while the doors, engine cover and rear wing are carbon fibre-reinforced plastic.

Like the new 992 GT3 road car, there’s a double-wishbone front suspension layout, in contrast to the MacPherson struts used by all other production 911s. The dampers borrow valve technology from the 919 Hybrid and the 911 RSR, and the car has electric power steering replacing the old hydraulic setup.

Inside, there’s more 919 influence, in the form of a 10-button ‘Rubber Switch Panel’. To the left of that is a redesigned 10.3-inch display, and optionally, you can add switchable ABS and traction control.

These Cup cars are big business for Porsche, with 4251 sold to date. The company’s motorsport arm hopes the latest version will push that number beyond 5000. The 992 version will make its competition debut next year in the Supercup plus the national Carrera Cup series in Germany, France, Asian, Benelux and North America. 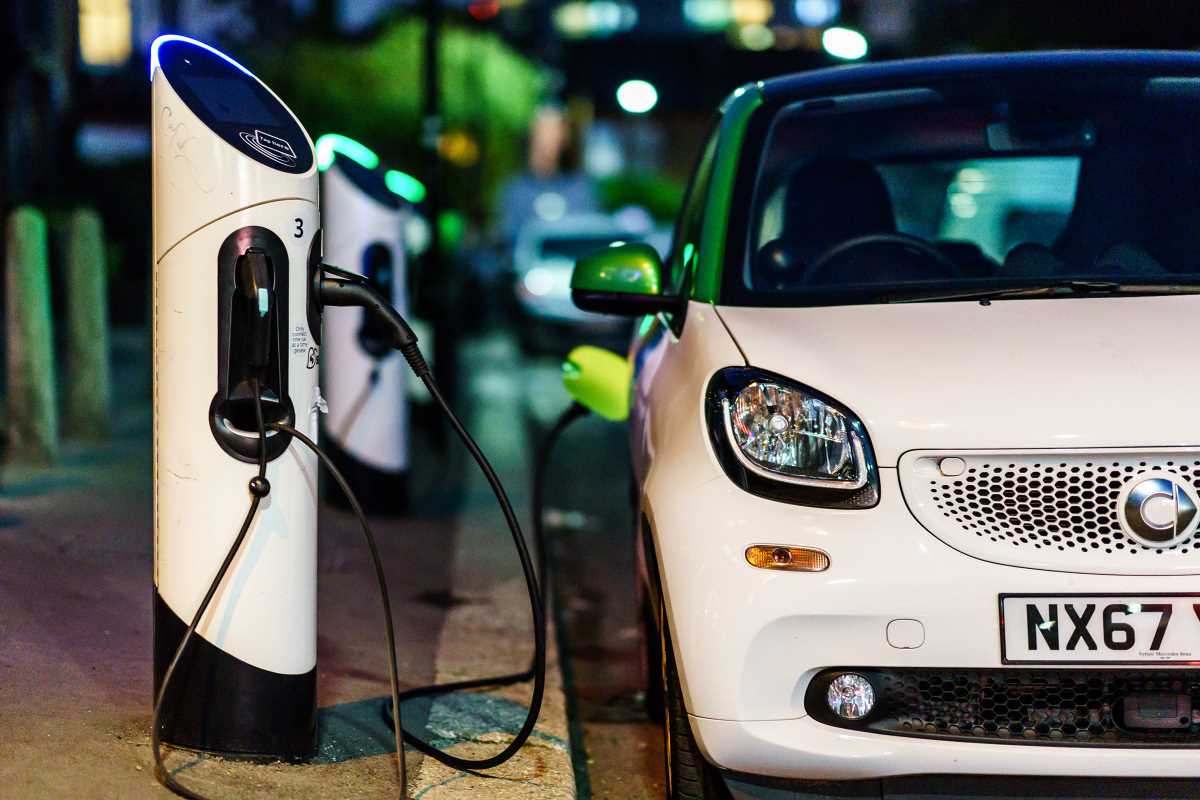