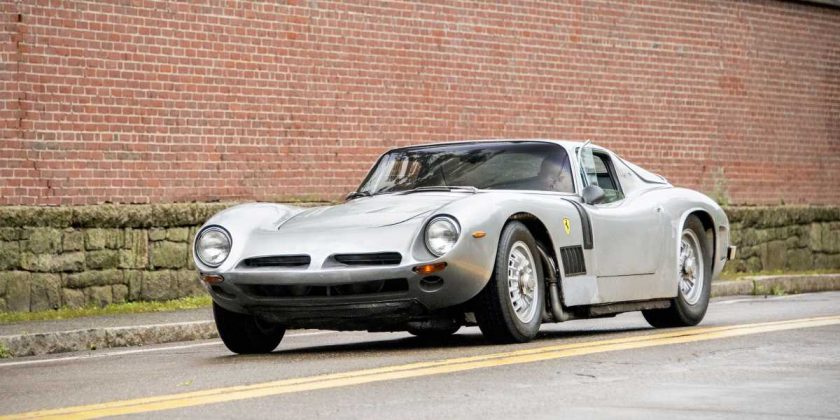 You might remember Bizzarrini for the dramatically styled Strada, above, back when the small Italian automaker tried to get a slice of the supercar pie. But the marque has been out of sight long enough for today’s supercar buyers to not be familiar with it. Former Aston Martin boss Dr. Ulrich Bez is hoping to change that as Bizzarrini embarks on a relaunch, Autocar reports, with London-based luxury dealer chain Pegasus Brands backing the effort. Dr. Bez will serve as the relaunched brand’s chairman.

Christopher Sheppard is the CEO. He was formerly the Aston Martin boss in the Middle East and North Africa, as well as another Aston alum Janette Green as the chief marketing officer, Autocar reports.

What kinds of car is Bizzarrini planning?

The company has offered zero glimpses of what’s coming but given both Aston’s and Pegasus Brands’ focus on sports cars we’re not expecting an SUV, let’s put it that way. And the roster of ex-Aston execs alone does not suggest a large sedan either, electric or gas-engined, to take on the likes of the Mercedes-Maybach or the Tesla Model S. (So Tesla execs can sleep soundly tonight). 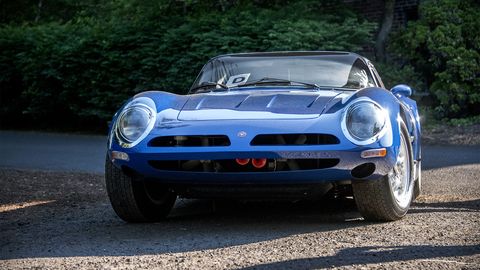 But it remains to be seen whether Bizzarrini will offer something entirely new, or like many other marque relaunches it will reach for its former hits, namely the Strada, in seeking to make a splash while also creating a connection to its past. Low hanging fruit and crowd-pleasers tend to dominate such relaunches, so we wouldn’t be surprised to see a large coupe with an American-sourced engine. There’s been no word yet on where the company plans to build its cars.

As for production numbers we’re not expecting something as ambitious as a Borgward and a manufacturing footprint the size of a Lotus also seems like a stretch at the moment, especially without the backing of a major automaker. And Bizzarrini cannot really stray from its bespoke supercar roots.

Ex-Ferrari, Iso and Alfa Romeo engineer Giotto Bizzarrini founded the original Bizzarrini. He could still play some role in the brand. The company operated from 1964 until 1969 and is best known for the 5300 Strada and its variants, which used Chevrolet 327 V8 engines, but the automaker also specialized in race cars, competing in the 24 Hours of Le Mans in the 1960s. Since closing up in 1969 a number of comebacks with the Bizzarrini name had been attempted, all of them being one-off or small-scale efforts.